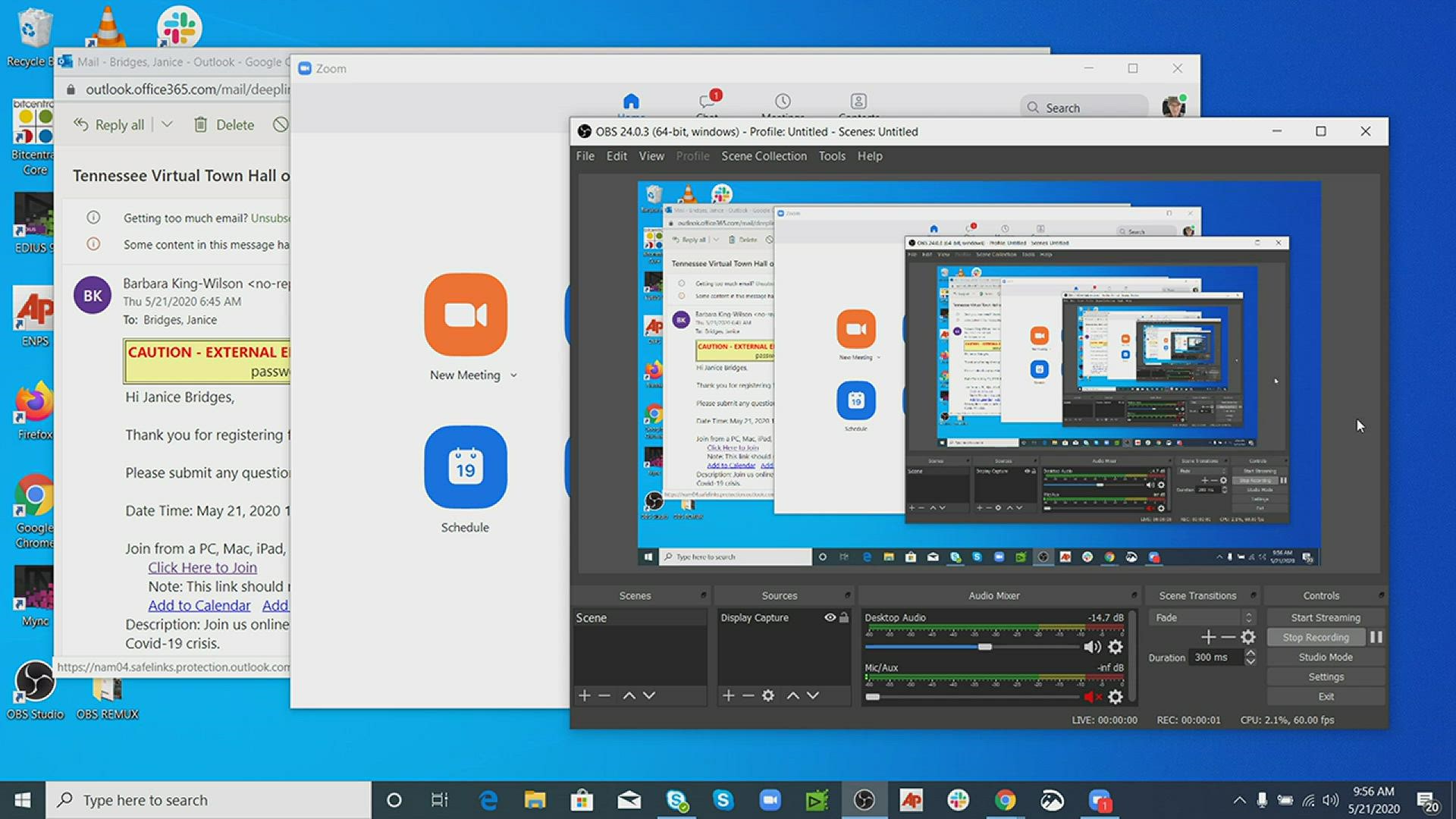 Several community members, including many from Memphis, spoke up about gun violence prevention during and after the pandemic.

The goal was also to urge Tennessee legislators to reject the permit-less carry legislation proposed by Governor Bill Lee in March.

"Our primary goal as caregivers, as advocates, whatever it may be, is to reduce the number of bullet holes in people. That's our goal,” said Dr. Martin Croce, Chief Medical Officer, Regional One Hospital. “We wouldn't really think twice about not going to someone that's not appropriately trained to do their job. Handling a piece of equipment that is capable of killing people really should be no different."

Despite objections from law enforcement, Tennessee legislative committees passed the law. It still must be voted on by the Senate Finance Committee before it can move to a full vote.

Commissioners want Shelby County to be excluded from the state law because they see it as a safety threat for more guns on our streets, and more inexperienced people owning guns.