Wednesday begins Stroke Awareness Month, and with the passing of “Boyz in the Hood” Film director John Singleton who was in his early 50s, and the r... 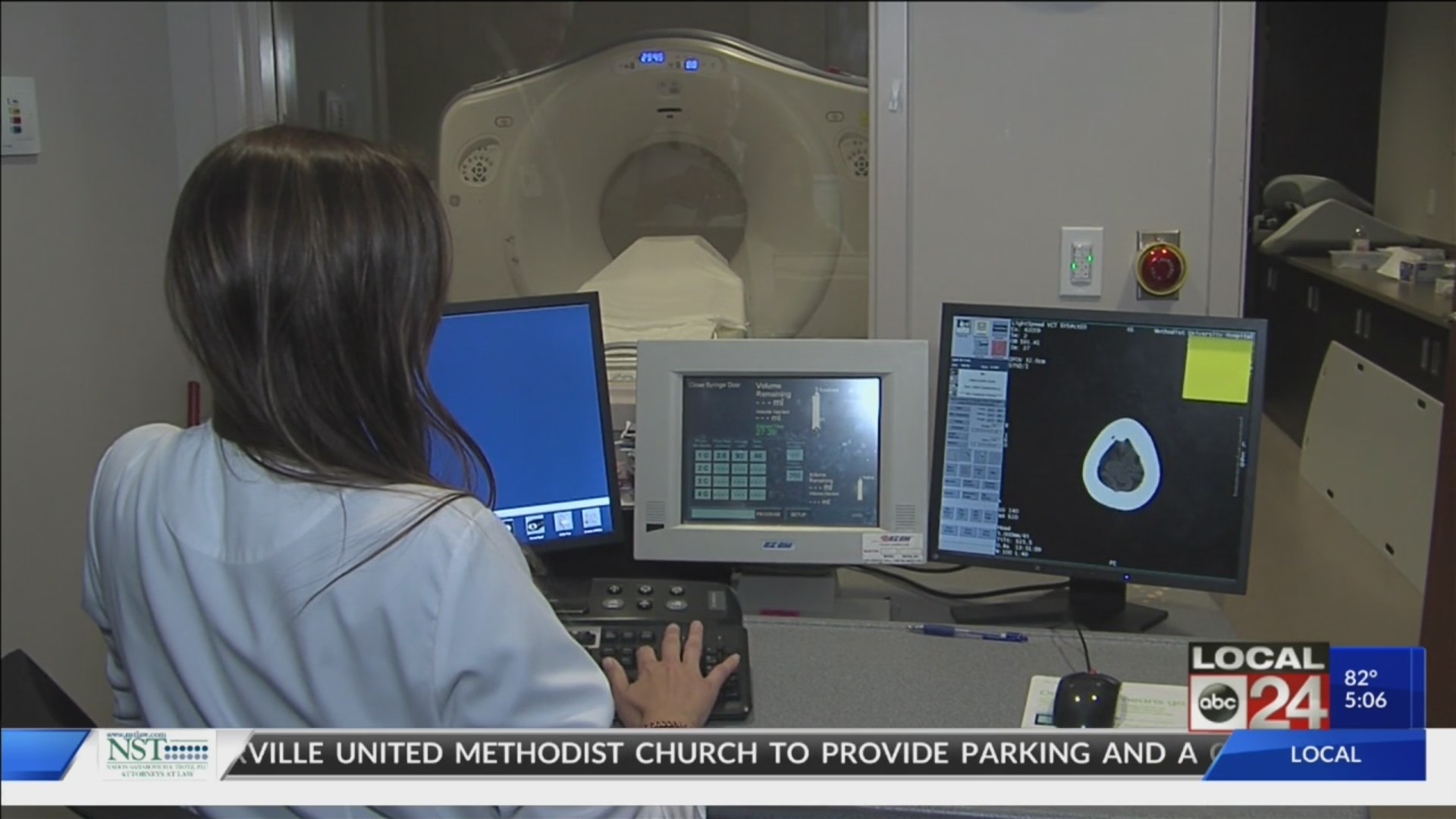 MEMPHIS, Tenn. (localmemphis.com) – Wednesday begins Stroke Awareness Month, and with the passing of “Boyz in the Hood” Film director John Singleton who was in his early 50s, and the recent death of local musician Omar Higgins, in his late 30s, stroke experts want people to be aware of symptoms, treatment, and prevention.

Every 40 minutes someone in the U.S. has a stroke. Every four minutes, someone dies from a stroke.

The country’s highest death rates from stroke are in the southeastern United States, which includes the Mid-South, and younger people are becoming more at risk according to local doctors.

Symptoms of a stroke should be recognized quickly. If left untreated, a stroke can lead to disabilities.

“Weakness on one side of the body, including face and arm. Speech problems. Person isn’t able to communicate clearly,” Dr. Alexandrov said.

Once someone has a stroke, they typically have one hour to get treatment. Doctors say it’s important that everyone take care of themselves.

“Everyone is twice likely to have a stroke in their lifetime,” said Dr. Alexandrov.

At Methodist University Hospital, doctors say about 40% of stroke patients are younger than 65.

Strokes are mainly treated with medication, and surgery to remove a blood clot which can cause a stroke.