A new study suggests a possible link between unhealthy food and depression in teenagers. 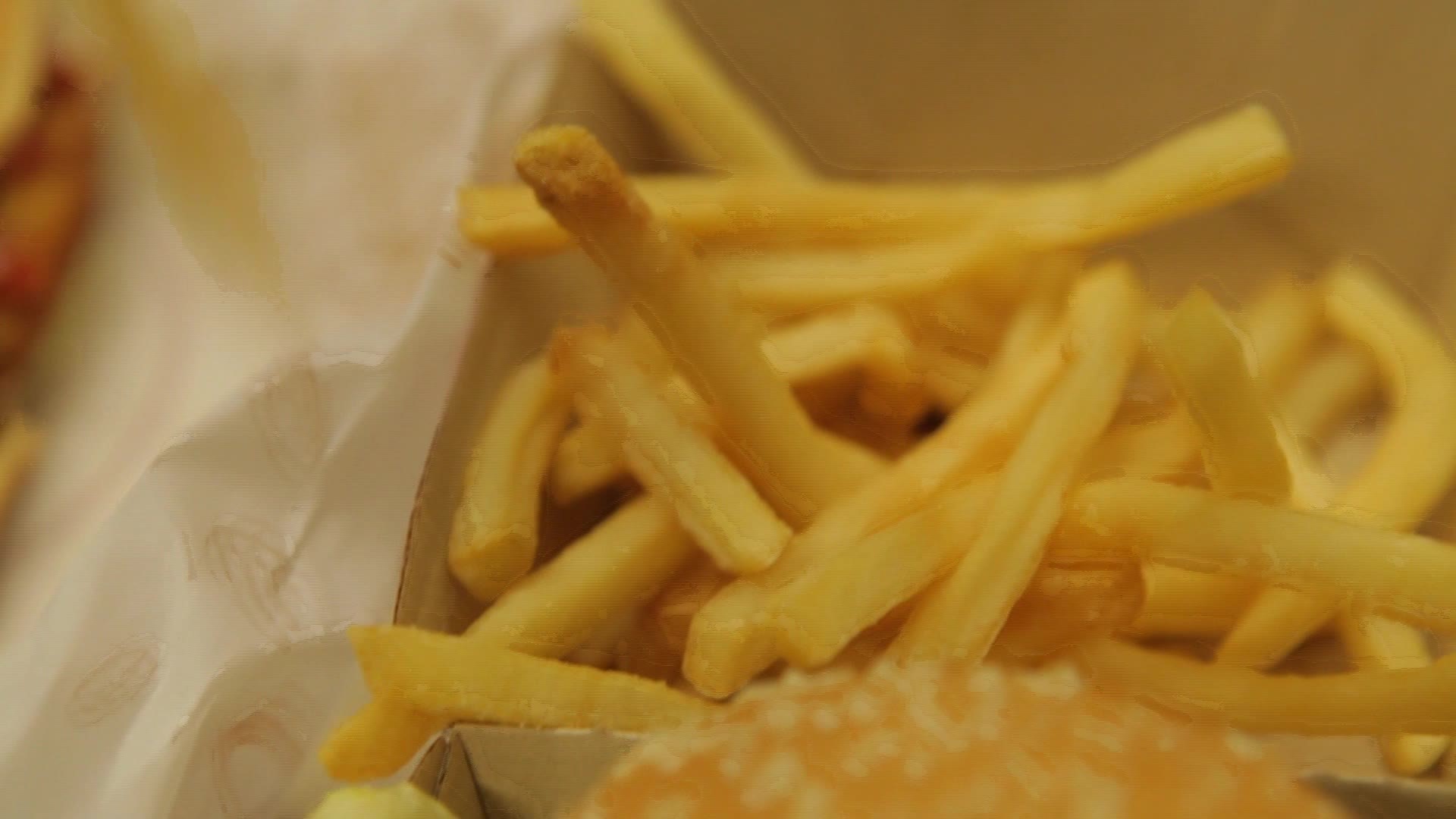 CNN Newsource – A new study suggests a possible link between unhealthy food and depression in teenagers.

Researchers at the University of Alabama at Birmingham were behind the report. They analyzed 84 middle schoolers from low-income communities in Birmingham. Tests found high levels of sodium and low levels of potassium in the group. They also saw symptoms of depression with the children and their parents.

A year and a half later, researchers tested the group again and noticed more signs of depression. According to the researchers, high sodium indicates a diet of processed foods and unhealthy snacks. The low potassium meanwhile can come from a lack of healthy fruits and vegetables.