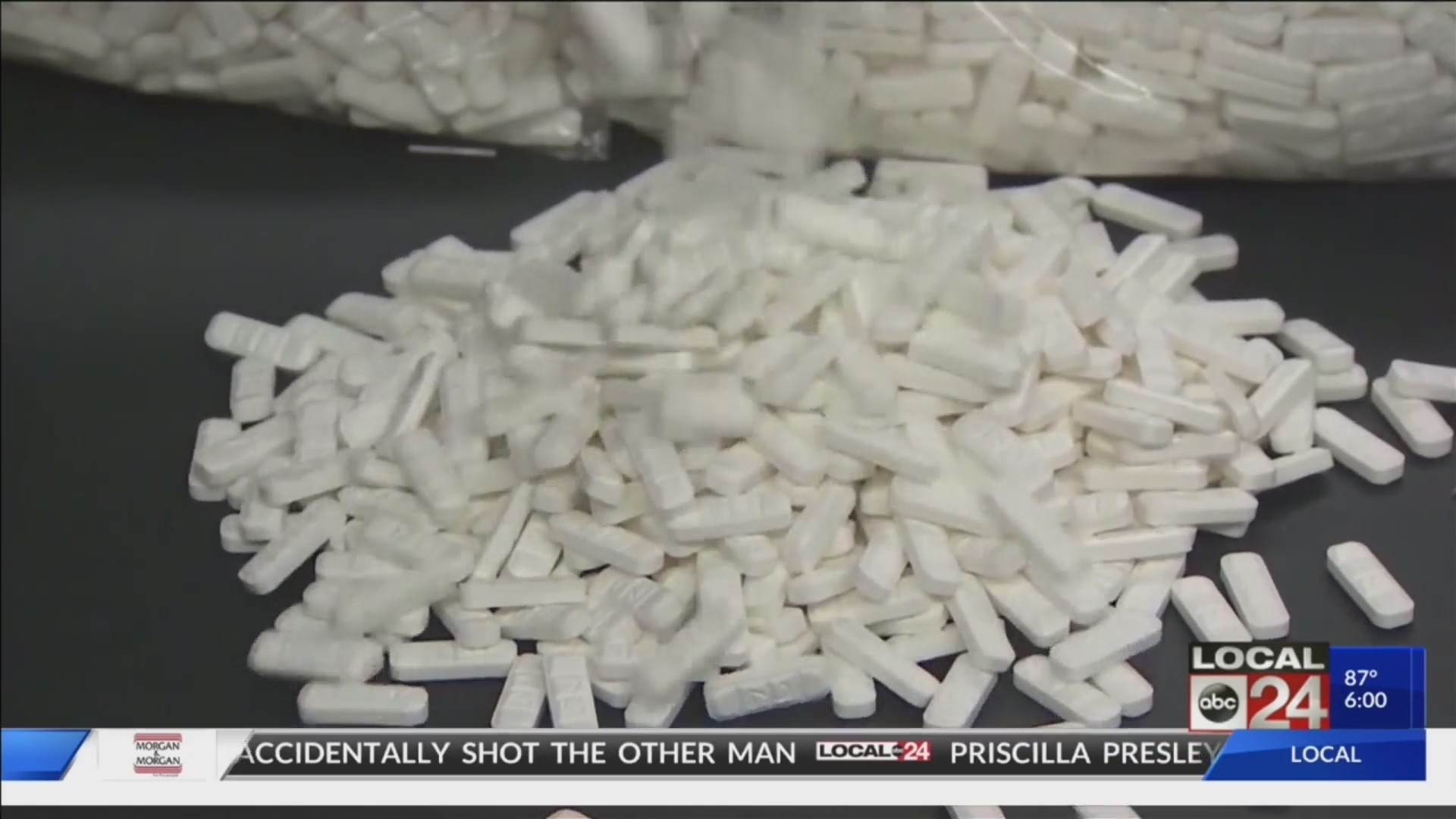 There are bothimported and home-grown drugs, along with powerful prescriptions which sparkopioid addictions.

TBI leaders said anew kind of meth is pouring into our state from Mexico and providing newproblems for communities filled with people needing their fix, and getting itcheap.

For TBI leaders,crystal meth is the most critical drug threat facing Tennessee today.

“We areseeing an abundance of meth, at low price,” Jordan said.

“We are nottalking about your father’s or grandfather’s methamphetamine,” Jordansaid. “It’s much more potent.”

“It’s asupply and demand situation and the demand is still there,” TBI SpecialAgent in Charge Jay Barnes said.

“When you’vegot availability and vulnerability and accessibility and being affordable, thechallenge is plugging the holes,” Jordan said.

Even with medicalmarijuana recently becoming legal in nearby Arkansas, Tuesday, TBI leaders madetheir views on the substance especially clear.

“Make nomistake, the TBI is adamantly against the legalization of marijuana,”Jordan said.