There were 12 suicides and 35 suicide attempts at prisons across the state in 2018, according to the Tennessee Department of Correction Statistical Abstract. 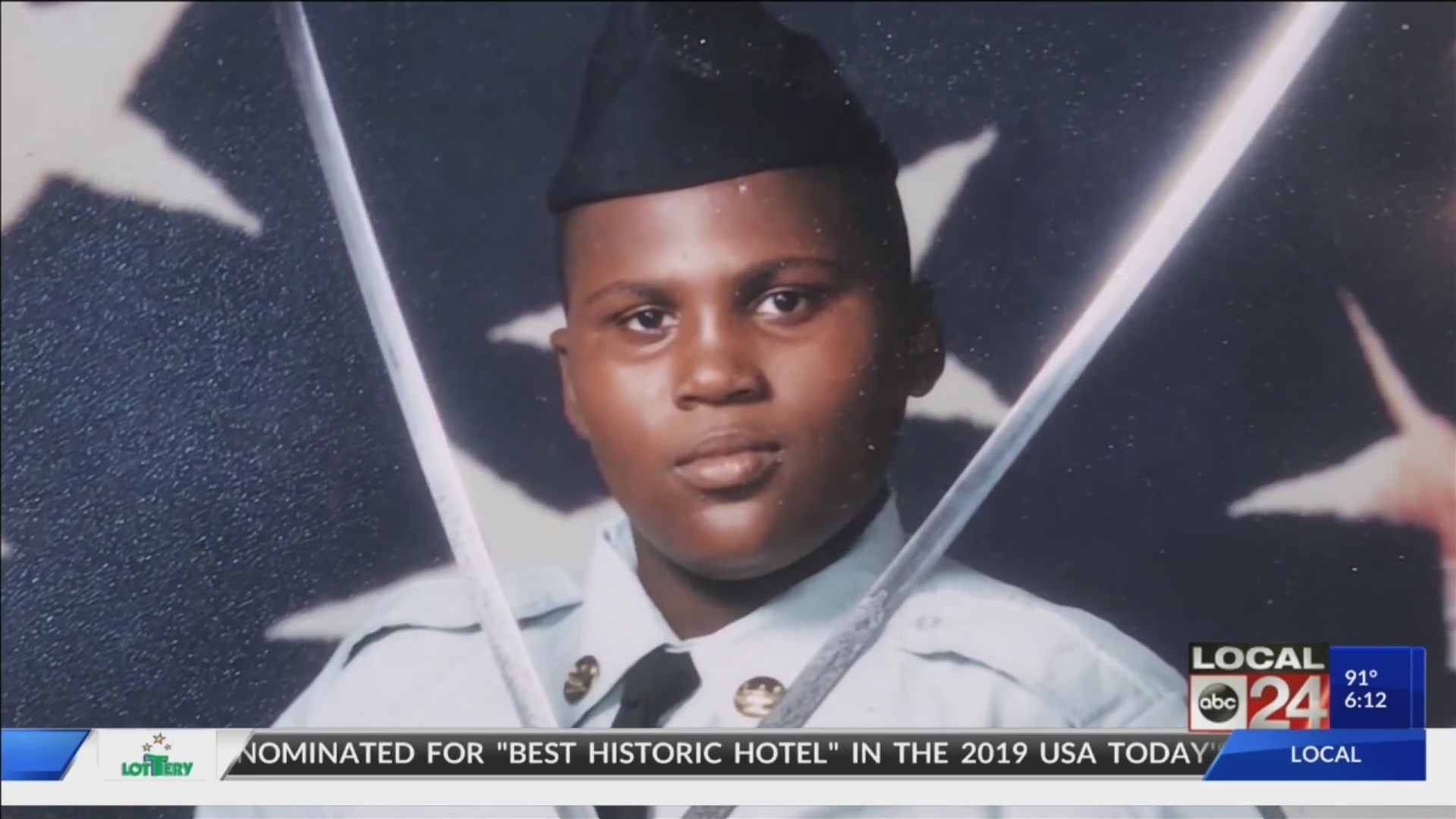 “They found him in his cell, unresponsive,” Underwood said.

Xavion was an inmate at Riverbend Maximum Security Institution after he was convicted of aggravated robbery in 2013.

Nearly a year after his death, Underwood says she still doesn’t know what happened.

“It should have never happened,” she said.

Xavion had Bipolar Disorder and Schizophrenic tendencies, his mother said.

“They did not recognize his mental illness,” Underwood said. “They just basically threw him away.”

There were 12 suicides and 35 suicide attempts at prisons across the state in 2018, according to the Tennessee Department of Correction Statistical Abstract.

Director of Communications for TDOC, Neysa Taylor, sent this statement to News 2 saying in part:

“Inmate health information which includes both medical and mental health information is confidential as provided by Tennessee Code Annotated 10-7-504(a). While I can’t speak on anyone inmate’s mental health history, I can share that across the nation there’s been an increase of inmates with mental illnesses in prisons. In response to this increased need, the Tennessee Department of Correction (TDOC) has augmented the mental health training for staff. In fact, TDOC offers both Crisis Intervention Training and Correctional Behavioral Health Training to better equip officers with the techniques needed to handle offenders in crisis.

In addition, when an inmate has been identified by the mental health staff as suicidal, they are then placed on suicide watch for additional monitoring. During this time the inmate is checked during irregular intervals not to exceed every 15 minutes. The inmate can only be taken off suicide watch by a mental health professional.”

Underwood says not only is she fighting to find out what happened to her son but she also wants to make sure this doesn’t happen to anyone else.

“Somebody needs to be held accountable,” the mother said.

Underwood says she plans on filing a wrongful death lawsuit.