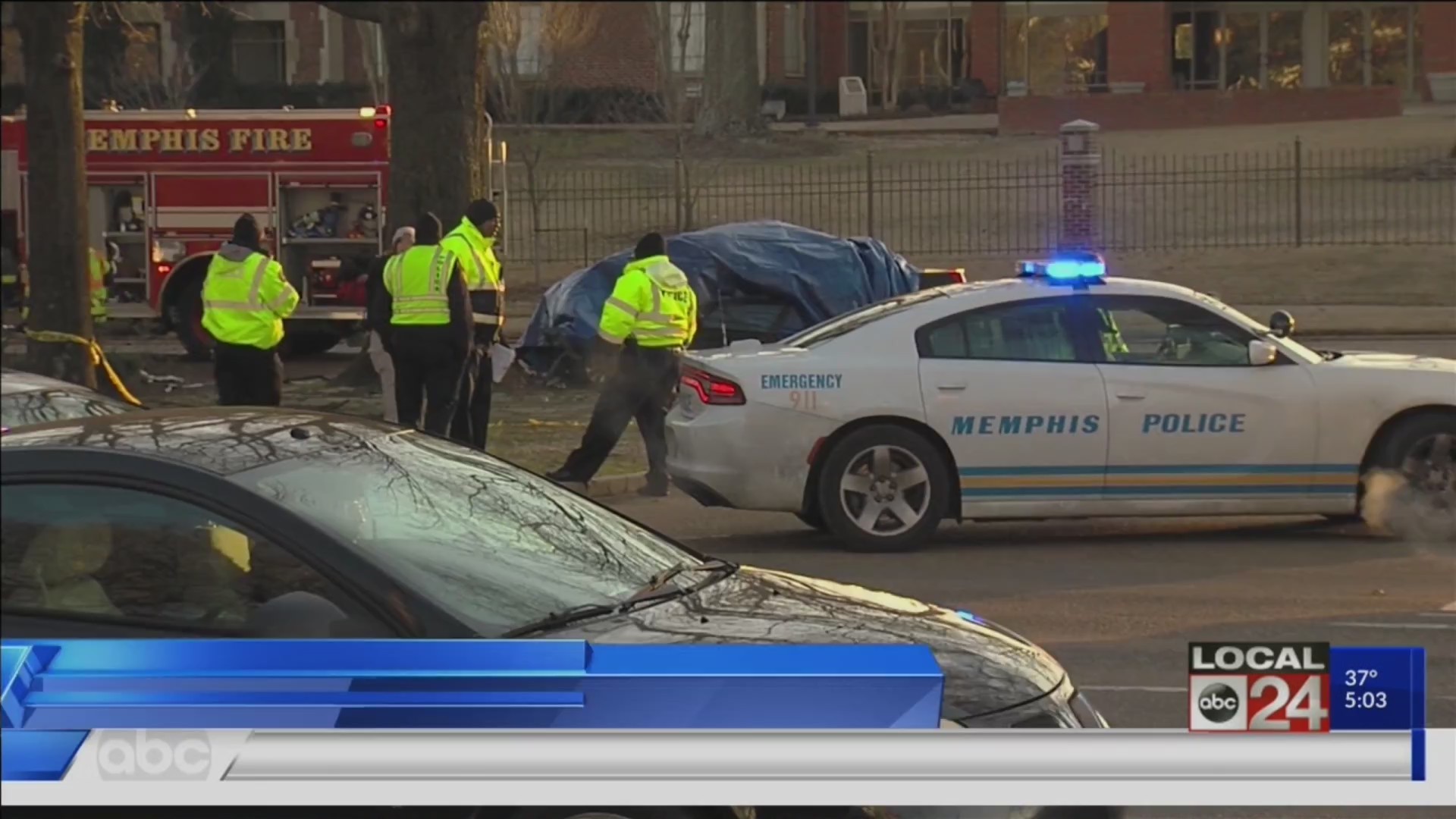 According to Memphis police, officers responded to the crash on E. Parkway north of Central around 5:40 a.m., after receiving several calls about a two-vehicle accident where one car was on fire.

MPD says a woman was sitting at a stop light when a man driving a Cadillac rammed into the back of her. The woman’s car caught fire and & the Cadillac hit a tree.

Both victims died on the scene.