U of M president says he’s working towards livable wage for employees, but only when money supports it

No plan exists, but the desire does to raise the pay of all workers to a minimum wage of $15 per hour at the University of Memphis. 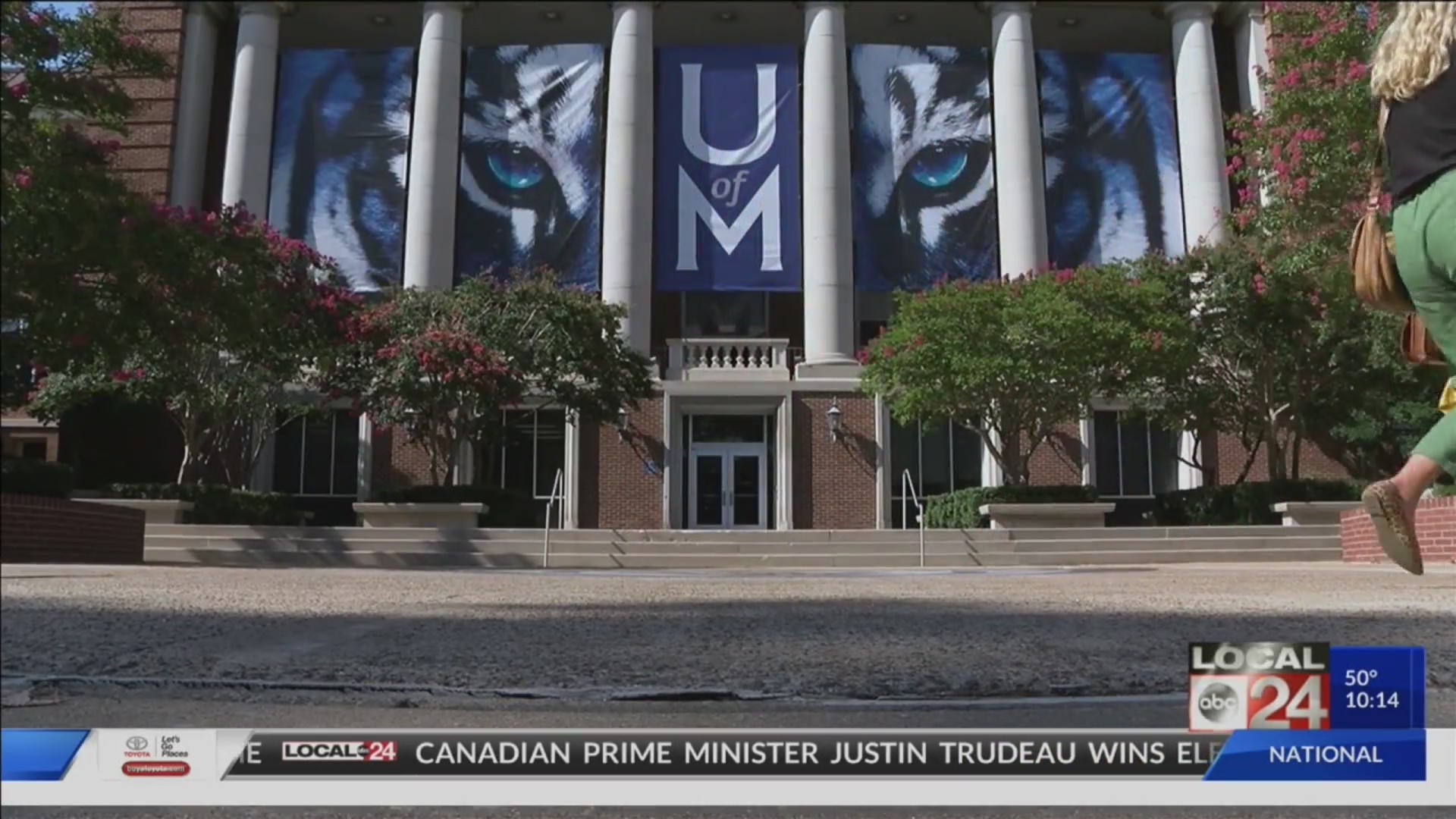 MEMPHIS, Tenn. (localmemphis.com) — No plan exists, but the desire does to raise the pay of all workers to a minimum wage of $15 per hour at the University of Memphis.

The president of UofM says he expects funding from the state will help increase pay for about 300 university employees in the near future, but not today.

University of Memphis President M. David Rudd said while there is no charted plan to increase raises, the university is working towards a living wage for all UofM employees, but he says he won’t raise tuition to do it.

“We don’t do long range written plans because of our budgeting process,” said Rudd.

Rudd spoke to us after a campus town hall meeting, where he answered several questions from faculty and students including questions around raising the minimum wage to $15 per hour for about 300 campus workers.

The president addressed requests by organizations and media to see a plan to increase employee wages that he said existed earlier in the year. In a letter sent to faculty and staff a week before Tuesday’s town hall Rudd wrote, “We are committed to ensuring that all University of Memphis employees earn a living wage complemented with a comprehensive benefits package.”

Despite a push from unions representing those workers for more than five years, Rudd said after the town hall that can’t happen until the governor’s budget for state schools is approved by the Tennessee legislature this spring.

“Once that’s authorized, we know what our state allocations are going to be,” said Rudd. “We’ve got a good sense of where stable enrollment is, so we have a good understanding of what our projected growth is for the next year. We’re in good shape to be able to talk about it.”