University of Memphis board of trustees OK two growth-related projects

Wednesday afternoon, board of trustees at the University of Memphis approved two significant projects to handle future growth at both the main and Park Avenue c... 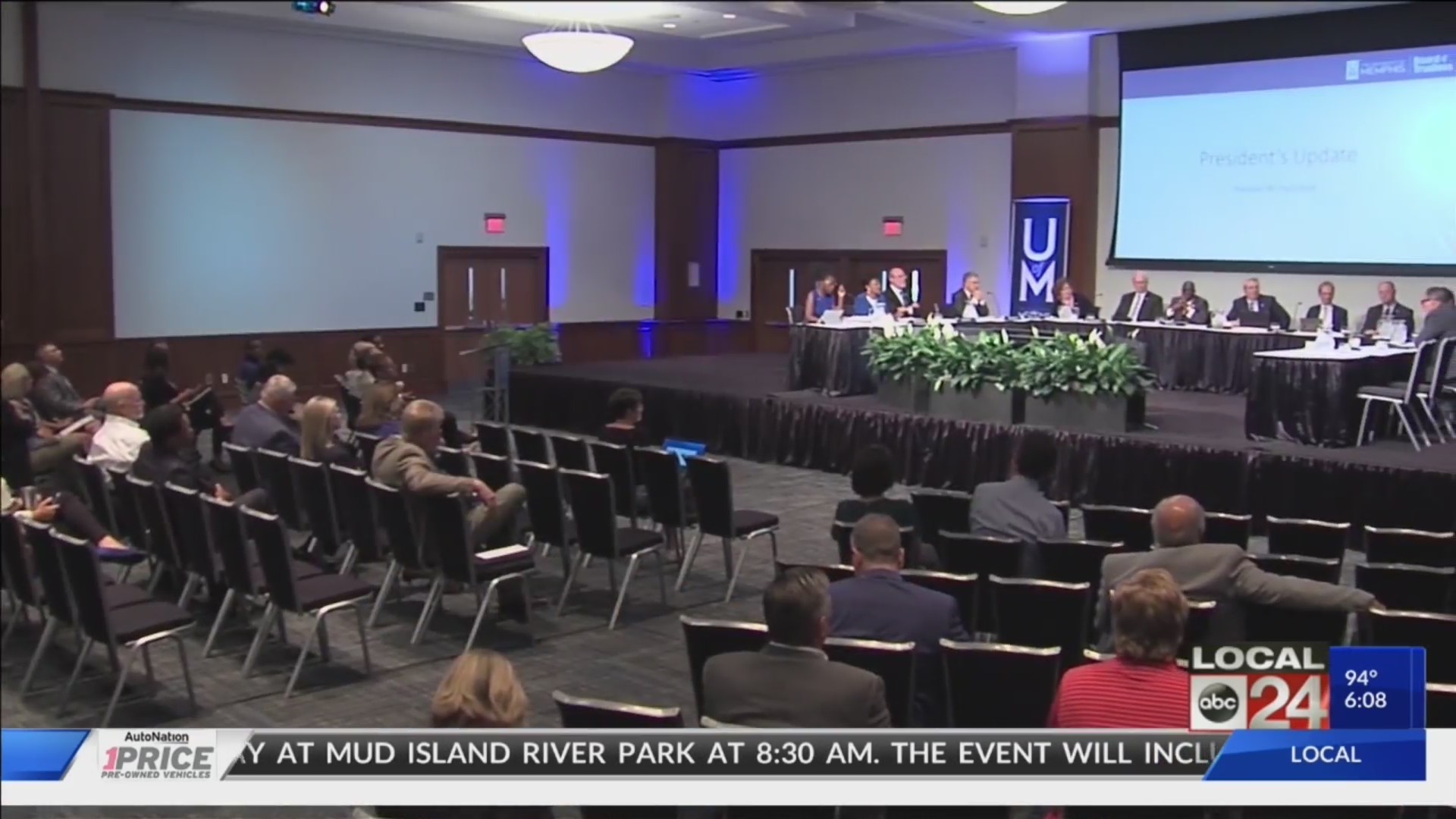 MEMPHIS, Tenn. (localmemphis.com) – Wednesday afternoon, board of trustees at the University of Memphis approved two significant projects to handle future growth at both the main and Park Avenue campus.

The decisions mean new housing for college students and a building for the new University Middle School.

University of Memphis President Dr. David Rudd told Local 24 News he expected both projects will begin in the near future, as U of M’s two campuses will get a facelift – for U of M students and potentially future Memphis students.

The board approved both projects in separate unanimous votes.In one vote, the trustees agreed to a land swap with Stella Group, which paves the way to build a 475-bed high-rise student housing completions on Deloach Street.

“We don’t need to grow, our financial model is stable, but what we need to do is improve some of our housing for students. We’ve got two or three buildings as I mentioned in committee, that are a little bit older, and we are looking at some options,” Dr. Rudd said after the meeting. 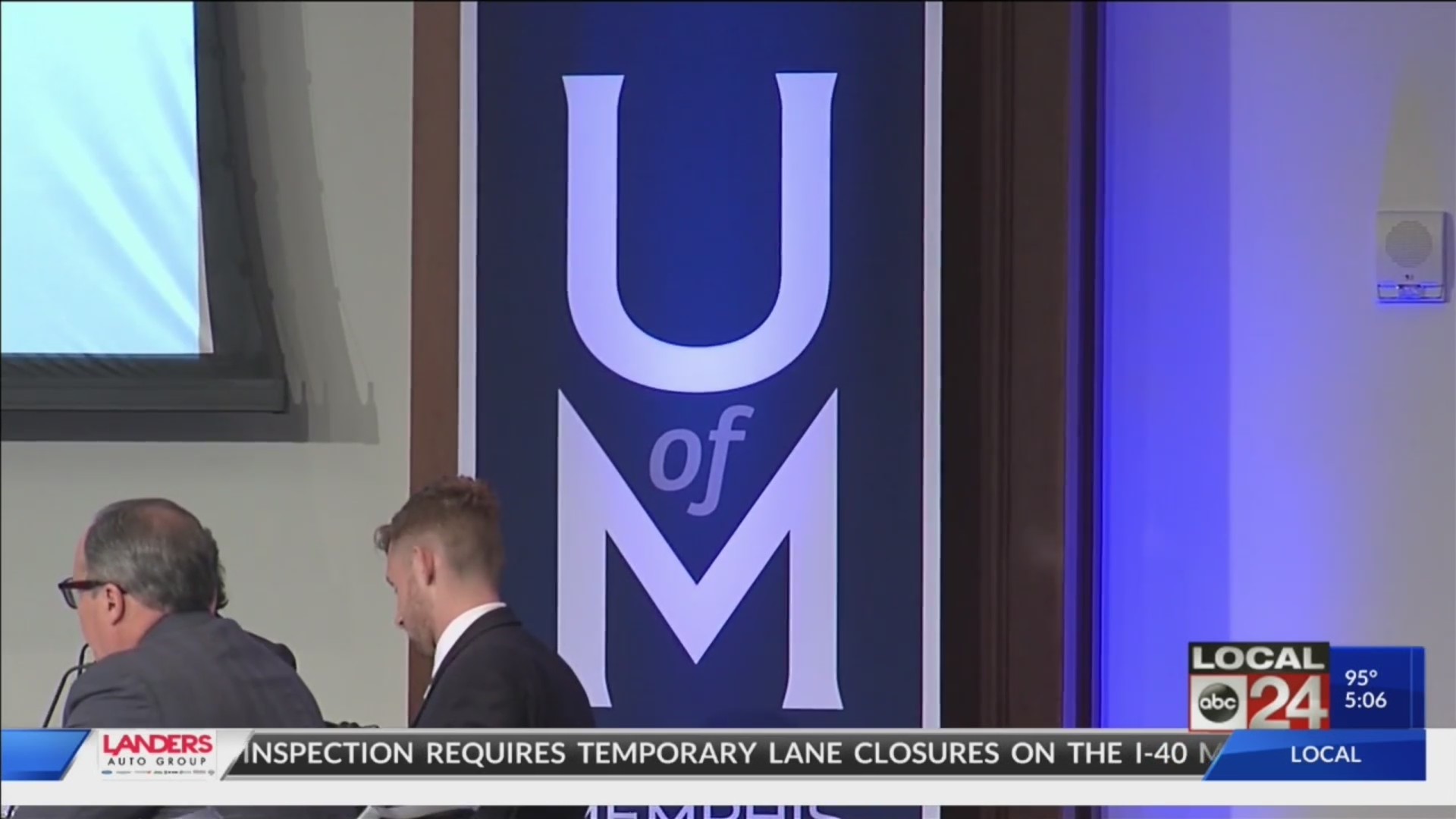 U of M trustees also agreed to purchase land next to Audubon Baptist Church, for the University Middle School. The facility – which will serve 240 at full enrollment – could also one day be expanded to a high school across from U of M’s Park Avenue campus.

Dr. Rudd said the project should provide a positive jolt.

Next month, U of M leaders plan to break ground on a new student wellness center, which will go next to a just opened pedestrian bridge and more than 1,100 space parking deck.