No, the latest Memphis Zoo parking expansion plan is not different from the previous plan | Verify

"There is literally nothing new about it. It is the exact same compromise plan," said Matt Thompson, Memphis Zoo Deputy Director. 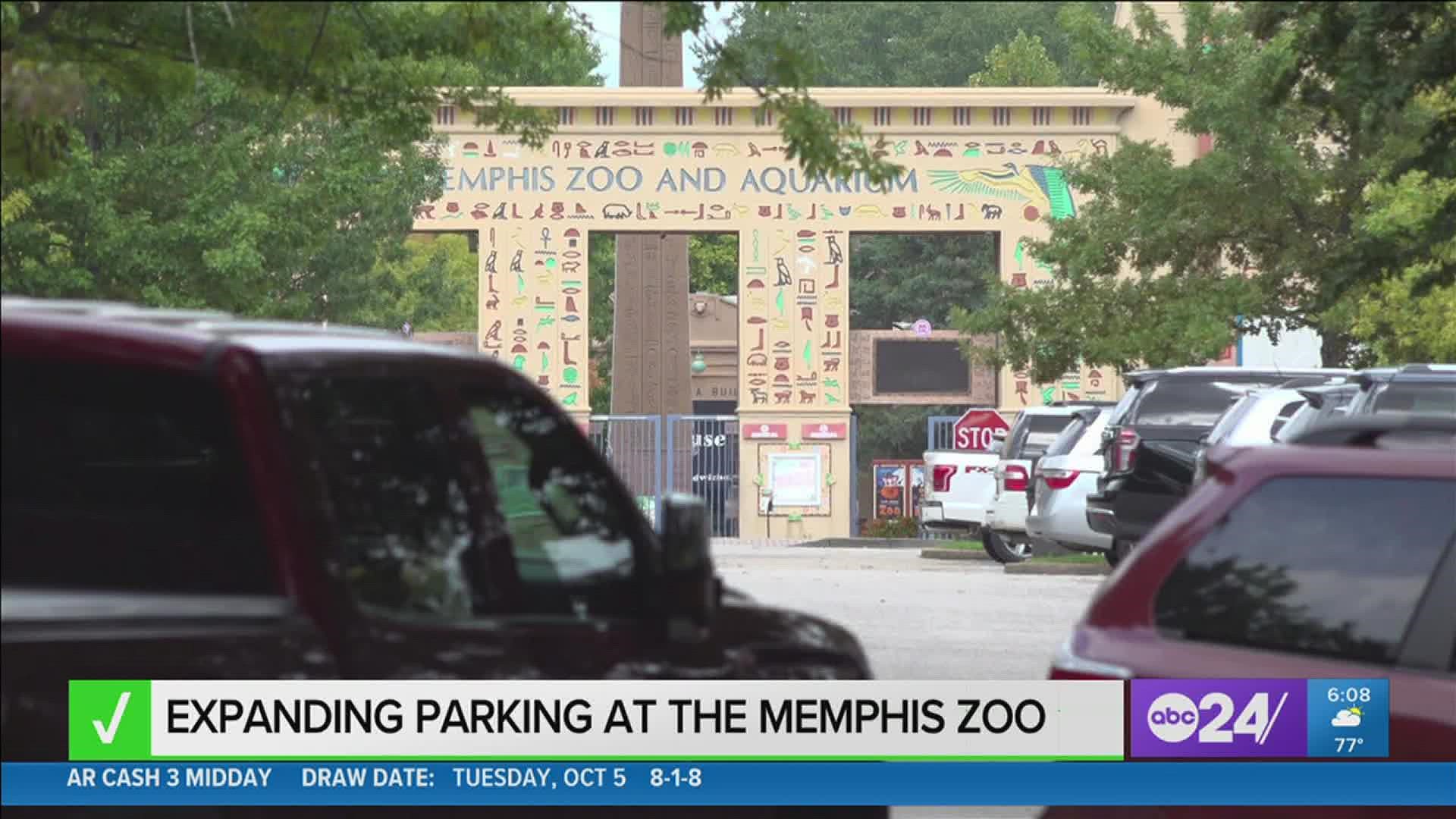 MEMPHIS, Tenn. — Parking for the Memphis Zoo has been an emotional issue. And now the city’s recent announcement about plans to expand the zoo’s parking lot have some gearing up for yet another battle.

You may remember in 2016, a controversial plan to pave over a part of the greenspace known as the Greensward resulted in lawsuits between the city, the zoo, and park advocates.

The Battle of the Greensward ended after the zoo and city agreed to end overflow parking on the grass and come up with a new parking plan.

Is the new zoo parking lot expansion different than the 2016 settlement between the City of Memphis, The Memphis Zoo, and Overton Park advocates?

No, the latest Memphis Zoo parking expansion plan is not different from previous plan.

"Nothing has changed in the plan from the agreed upon plan that hundreds and hundreds of people had input on," said McGowen.

The city considered building a parking garage, but decided it would be too costly. They have now announced they are going back to the parking expansion plan that was previously agreed to.

A 2018 plan adds just over 400 spots to give the zoo a total of 1,200 spots, by reworking the existing parking areas and expanding the lot.

Phase 1 has already been completed. Just over 100 spots were added to the Prentiss Place lot. Phase 2 will focus on the main parking area. It will be expanded into an area of the Greensward known as the ridgeline and be about 300 spaces.

McGowen said as part of the agreed upon plan, a retaining wall and berm will be constructed and covered with trees, so park lovers won't be able to see the cars, and it will be impossible for cars to be parked on the Greensward going forward.

"I think there may have been some assumptions from folks that this is a bigger thing than it is, or we were throwing out the old plan. Nothing is farther from the truth. The plan is the same plan we approved in 2018 when we decided to move forward with the Prentiss lot," said McGowen.

"There is literally nothing new about it. It is the exact same compromise plan," said Matt Thompson, Memphis Zoo Deputy Director.

RELATED: Activists Gather At Overton Park To Protest Rolling Back Of Environmental Protections

"I would suggest that if we had not had the COVID-19 pandemic, we would already be done with it," said McGowen.

"This increases our capacity, which is much needed. We need more parking spaces - it takes pressure off the neighborhoods and it increases efficiency of our parking process, and it ends parking on the Greensward," said Thompson.

The majority of the additional spaces will be created by reconfiguring the parking lot.

McGowen said he needs to make sure construction money that was appropriated for the project will still cover the cost of the project now.

If so, the plan is to start construction over the winter to get the zoo up to 1,200 spots.

The only group we haven't heard from in this is the Overton Park Conservancy. Despite several calls, no one has commented.