VERIFY: Yes, Twitter did suspend Marjorie Taylor Greene the same day she tweeted 'He Is Risen' on Easter 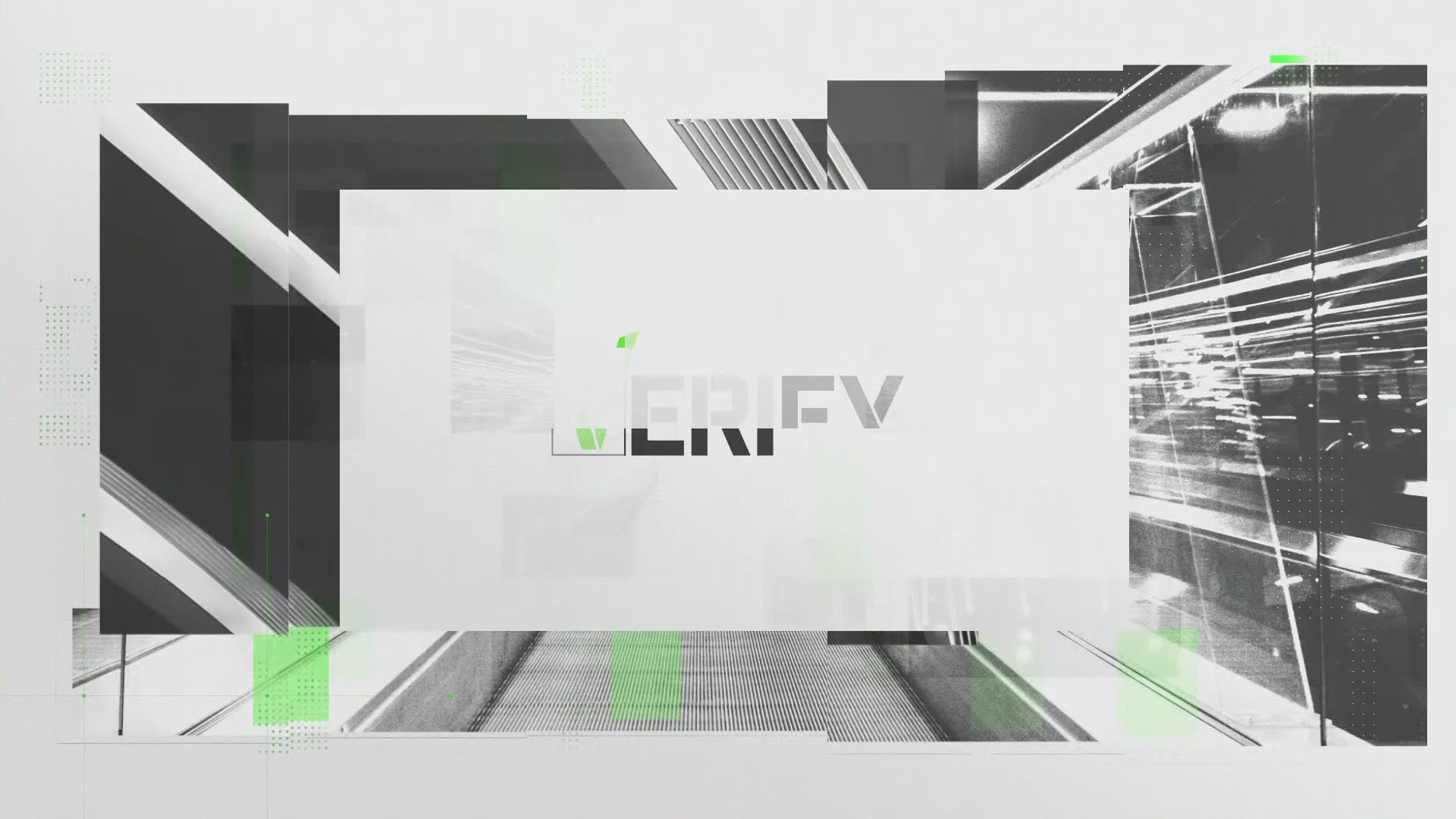 WASHINGTON — QUESTION: Did Twitter temporarily suspend Congresswoman Taylor Marjorie Greene on Easter, shortly after she tweeted a photo reading 'He Is Risen'?

ANSWER: Yes, the platform confirmed they did temporarily suspend Greene's Twitter account. This has since been reversed.

When it comes to politics and social media, it's easy for misinformation to spread. The Verify team exists to bring you the facts.

Over Easter weekend, Representative Marjorie Taylor Greene said that she was suspended by Twitter for writing "He Is Risen," prompting many on social media to react with anger and shock at the censorship.

“Twitter suspended me again today by ‘mistake’ after I tweeted, 'He is risen…”

.@Twitter suspended me again by “mistake” yesterday after I tweeted, ‘He is risen.”

Everyone knows that’s a LIE, and it was no mistake.

Curious if Twitter has ever suspended @LouisFarrakhan by mistake?

Or any of his followers that want to kill police?https://t.co/uSmPAmW03i

The Verify team reached out to Twitter to see if this was true.

The platform confirmed they did suspend Greene "in error" and that her account has since been reactivated.

“We use a combination of technology and human review to enforce the Twitter Rules across the service. In this case, our automated systems took enforcement action on the account referenced in error. This action has been reversed, and access to the account has been reinstated,” the statement said.

So we can Verify that yes, Marjorie Taylor Greene's Twitter account was temporarily suspended the same day that she tweeted 'He Is Risen.'

RELATED: VERIFY: No, Netflix is not removing all Christian content from streaming