Joe Biden can issue a mandate for all Americans to wear masks as president, but it won't cover what you would expect. 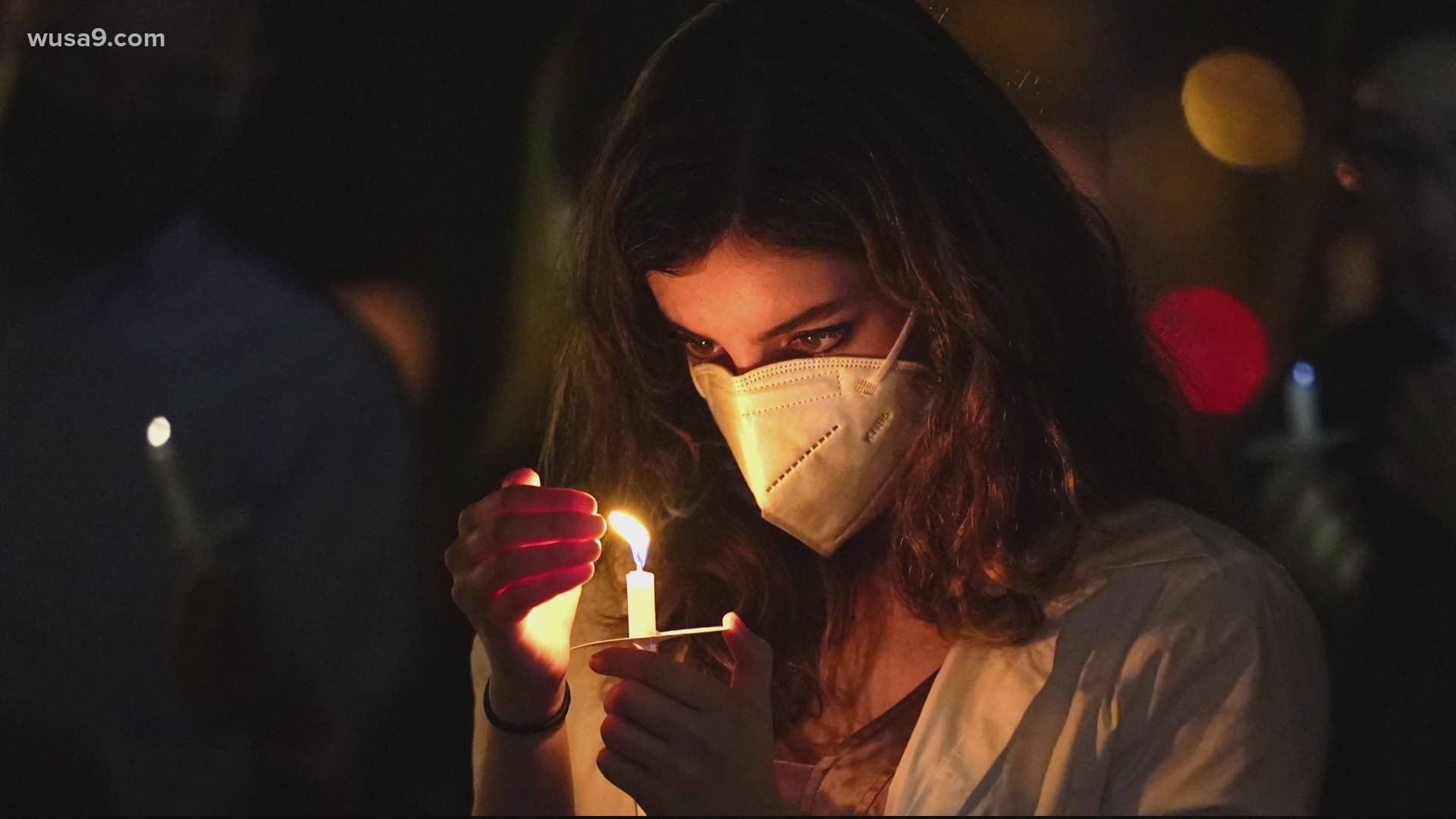 According to a memo from his Chief of Staff, Steve Ricchetti, Biden will have the country rejoin the Paris Climate Accord, repeal the Trump-era travel ban and institute a national mask mandate.

Throughout the pandemic we’ve seen calls for a mask mandate, but the Trump administration never called for one.

Can President Joe Biden issue a national mask mandate on day one?

Yes, but it would have to be a narrow understanding of the term “national.”

The Constitution and Constitutional law professor Dr. Mark Graber from the University of Maryland Law School.

In American law, there is not often a simple answer of ‘yes’ or ‘no’ to a question.

A national mask mandate is a perfect example. According to Dr. Graber, President Joe Biden can easily issue one.

But it would be narrow. Americans would have to wear a mask on federal public property and parks, or when traveling between states.

“The only places where there's any controversy are places the federal government doesn't own,” Dr. Graber said.

However, to force a mask mandate on state and local property, or private businesses, or homes is a different story. That could face a legal challenge.

“There is some law that says in fact, you can broaden it to cover everything,” Dr. Graber explained. “But a majority of the Supreme Court would likely reject that.”

What does that mean for a national mask mandate?

President Biden most likely will issue a national mask mandate, but it would apply to federal lands and when traveling between states. Anything beyond that likely would face a legal challenge.

This morning on Verify: Joe Biden takes office today with plans to issue a national mask mandate. But it's not as far reaching as it sounds. #GetupDC #InaugurationDay2021 @wusa9 pic.twitter.com/0HHMmOnJbb