Kanye West’s $1.8M Yeezys are the most expensive sneakers ever sold at auction 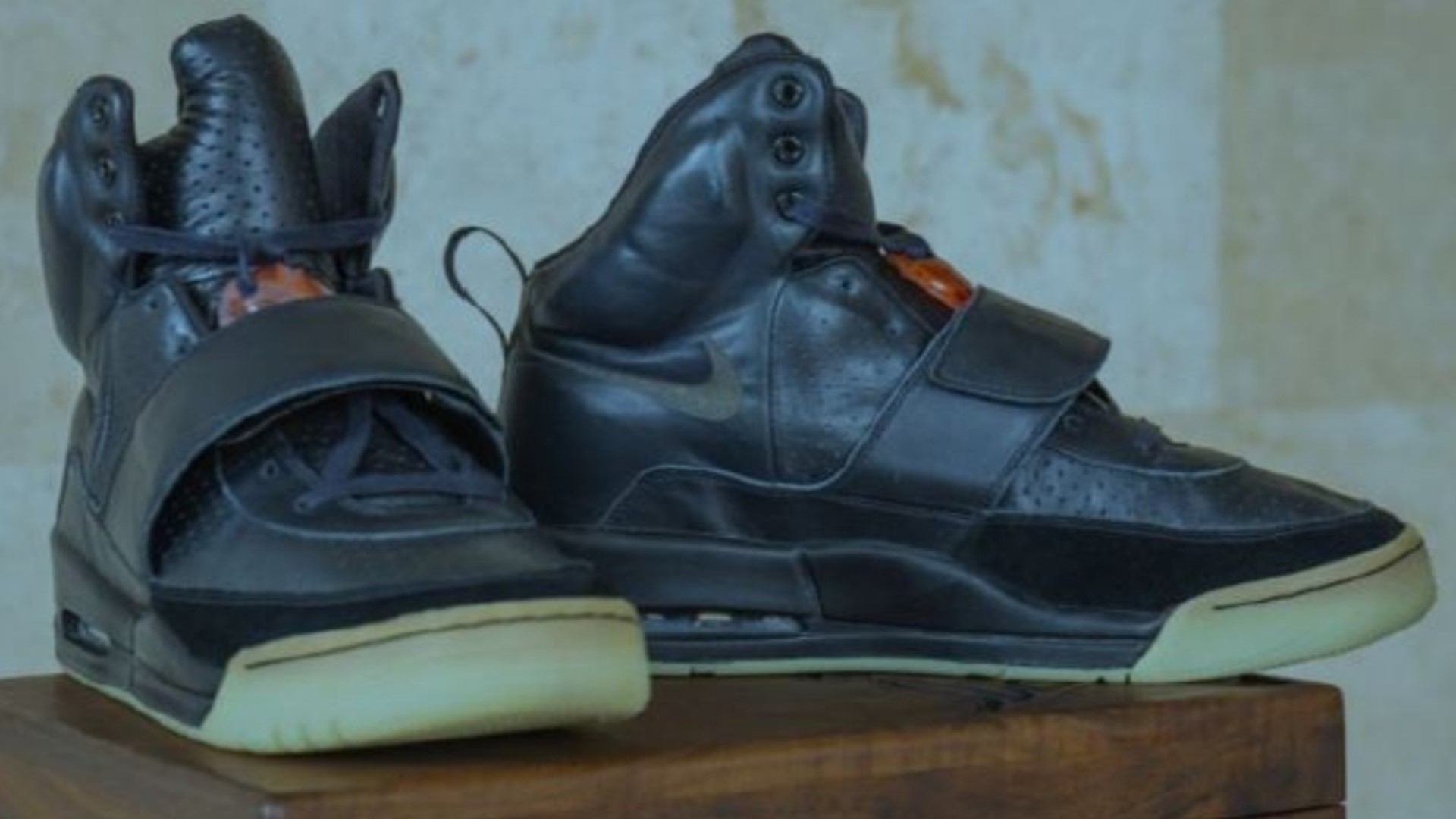 Sotheby’s auction house announced on Monday, April 26, that a pair of sneakers Kanye West wore during a 2008 Grammy Awards performance had sold for $1.8 million. Those sneakers, the Nike Air Yeezy 1 Prototypes, were purchased by sneaker investing platform RARES in a private sale.

This announcement led to several social media claims saying that the sneakers are now the most expensive ever sold.

Are Kanye West’s ‘Grammy Worn’ Nike Air Yeezy 1 Prototypes from 2008 the most expensive pair of sneakers ever sold at auction?

Yes, Kanye West’s ‘Grammy Worn’ Nike Air Yeezy 1 Prototypes from 2008 are now the most expensive pair of sneakers ever sold at auction after being purchased in a private sale for $1.8 million.

In a press release sent to the VERIFY team, Sotheby’s states that the purchase of the Nike Air Yeezy 1 Prototypes makes them the first pair of sneakers to top $1 million. Prior to this sale, a pair of Nike Waffle Shoes sold for $437,500 in Sotheby’s inaugural sneaker sale in 2019. In May 2020, a pair of autographed, game-worn Nike Air Jordan 1s were sold for $560,000, which held the Guinness world record prior to this week’s purchase of Yeezys.

“The price sets a new milestone for a publicly recorded sneaker sale, shattering the current auction record for sneakers by almost three times, and establishes the Yeezy 1 Prototypes as the most valuable sneakers ever and the first recorded sneaker sale for more than $1 million,” said Sotheby’s.

According to Sotheby’s, the Yeezys are “one of the most prized and sought-after sneakers in existence.” The pair were on offer from renowned sneaker collector Ryan Chang, who is the founder and curator of applied.arts.nyc. They were first worn during Kanye’s performance of his hit songs “Hey Mama” and “Stronger” at the 50th Annual Grammy Awards.

“The present pair unveiled Nike’s top-secret project and marked one of the most brilliant reveals in sneaker history, as well as making the Yeezy a pillar in the advent of modern sneaker culture,” said Sotheby’s.

RARES, which is the brainchild of retired NFL player Gerome Sapp, “is the first-of-its-kind sneaker investment marketplace that allows users to invest in collectible sneakers by buying and trading shares in them.”

“Our goal in purchasing such an iconic shoe - and a piece of history - is to increase accessibility and empower the communities that birthed sneaker culture with the tools to gain financial freedom through RARES,” said Sapp.

A few other items worn by famous celebrities also top the Guinness World Records lists, including Marilyn Monroe’s “Happy Birthday, Mr. President” dress that was purchased for $4,800,000 in 2016, and a plastic crown once worn by The Notorious B.I.G. that was sold for $594,750 in 2020.