VERIFY: Billions of dollars of unclaimed savings bonds. Here's what we learned

One of President Trump's final executive orders made it easier to find out if you own any of the bonds. 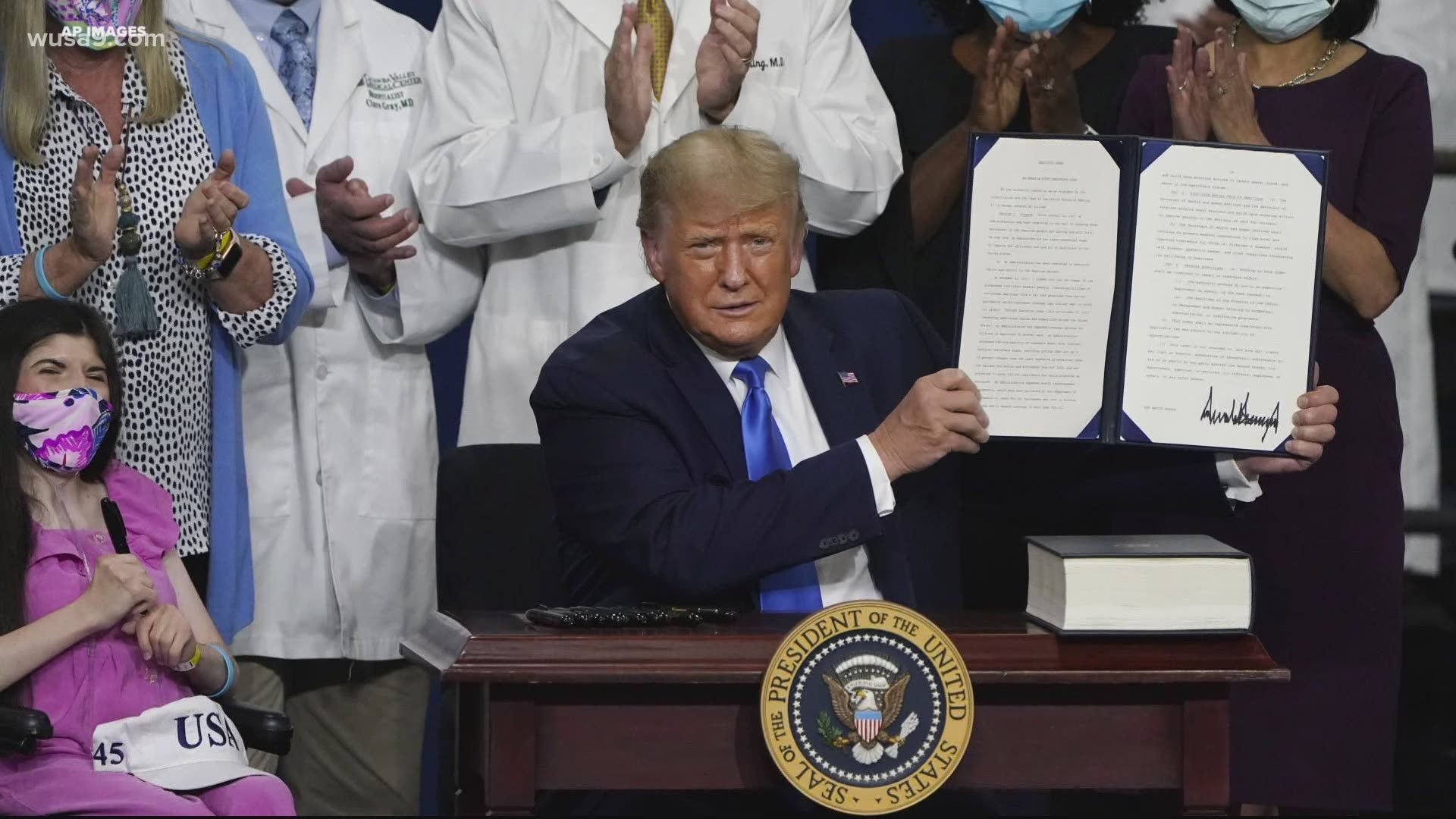 WASHINGTON — Is there unclaimed money with your name on it? Sounds like one of those classic claims you see on the internet.

But, there is a new claim that there are billions of dollars in savings bonds that Americans have not redeemed. There's also a link to click to find out if that includes you.

We got an email from a viewer who was concerned that people reached out to them about the potential savings bonds they had not redeemed. The viewer wanted to know if the website, Treasurydirect.gov, was legitimate.

Are there billions of dollars in unclaimed bonds that can be redeemed through the website Treasurydirect.gov?

Yes, there are billions in unclaimed bonds and the government has a website to search them.

“75 million people have bonds and they haven't turned them in,” Speiss said.

There are more than $28 billion in unclaimed savings bonds, according to the U.S. Treasury. That led former President Donald Trump in December of 2020 to issue Executive Order: 13968.

“What they're really trying to do is get these matured bonds paid in proceeds to the owners,” Speiss explained.

The executive order did several things to try to get the money from the bonds to the rightful people that own them, according to Speiss.

One key thing it did was digitize bond records to make it easier to find people who are owed money. The website to check if you have money is Treasurydirect.gov. It looks suspect because it asks for personal information.

“Treasury direct is very legitimate,” Speiss explained. “It was established in the 1990s to actually make the acquisition of treasury bonds easier.”

So yes, there are billions of dollars in unclaimed savings bonds and you can see if you are owed money by going to a government-run website.