VERIFY: Did elephants get drunk on corn wine while humans were social distancing?

The VERIFY team takes a look if elephants were able to raid a Chinese village while humans respond to the coronavirus. 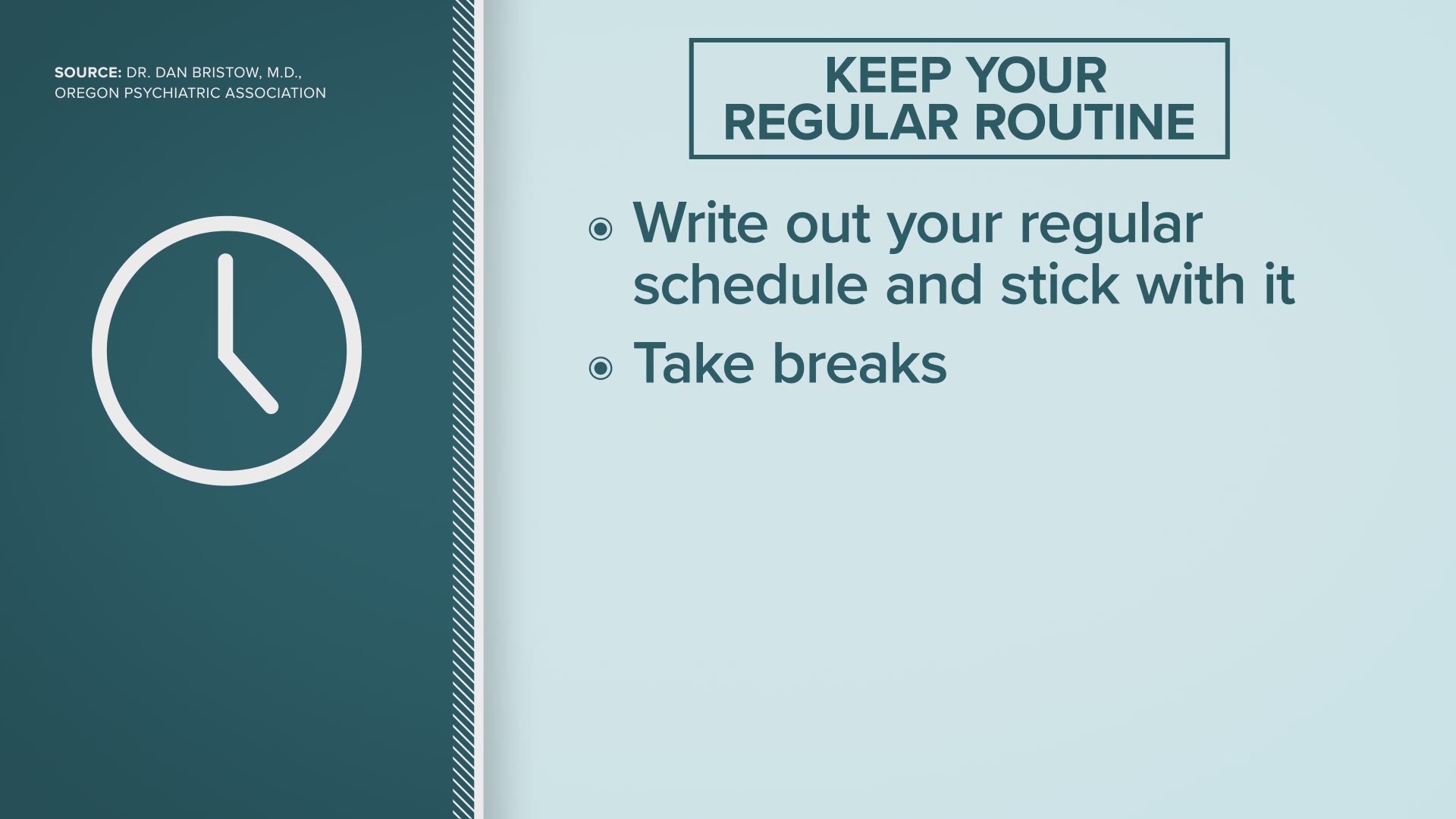 A viral tweet is claiming a group of elephants broke into a village in China searching for food, but instead got drunk off corn wine and fell asleep in a nearby tea garden. This, all while people deal with the coronavirus pandemic.

The Twitter post shows a photo of the elephants roaming in what appears to be some kind of farm, and another of two sleeping next to each other. The tweet claimed the elephants had gotten into a community in Yunnan province.

That version of events was shared in other viral tweets and similar posts to social media across the web. However, users have said the photos and story are fake under every instance of this post.

So, which version of events is real?

Is the tweet's claim accurate that elephants broke into a China village and got drunk during the coronavirus outbreak?

One of the photos in the tweet is from several months ago. The other is more recent, and the original poster claimed it shows drunken elephants sleeping. However, Chinese authorities dispute it.

The first photo, the one that shows several elephants standing in a field, definitely does not show elephants who decided to raid a village while it was on lockdown during the coronavirus outbreak.

That photo has been floating around since at least December of 2019. It was used as a header for an article about an Asian Elephant Research Center in Yunnan.

But whether the second image is authentic or misattributed is a little less clear.

The state-run China News Service reported on this claim, as it originally sprang up on the Chinese social media website Weibo.

It appears a Weibo user took the image of the sleeping elephants and said that they were drunk in a tea garden.

The Forestry and Grassland Bureau of Yunnan Province told China News Service that there was a herd of elephants in the town the Weibo user had said they were in, but the bureau denied that those photos were of those elephants. They also denied the elephants got drunk.