VERIFY: The Fourth Amendment has nothing to do with wearing masks at a grocery store 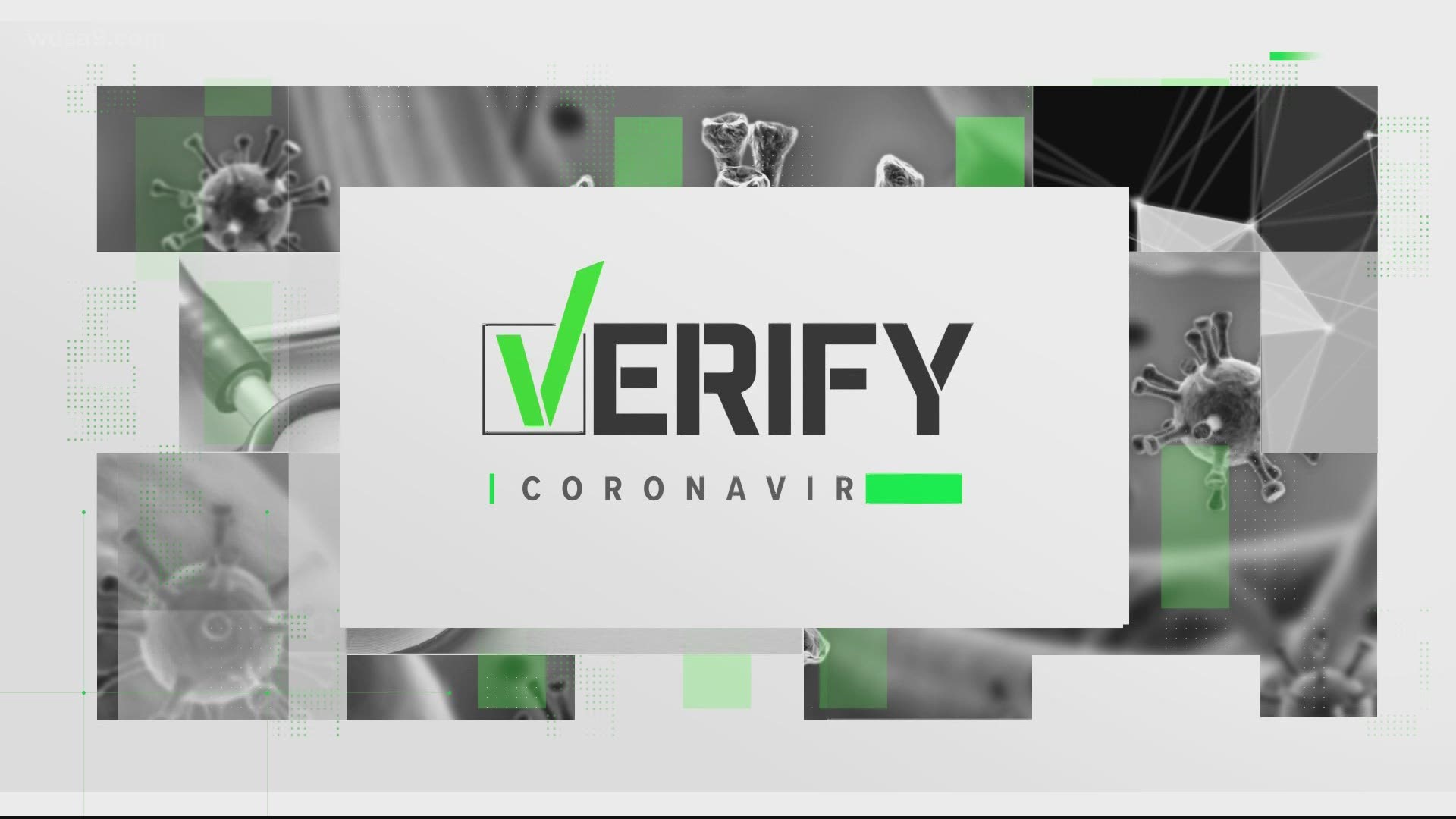 Fourth Amendment of the U.S. Constitution

Several posts going around claim that a business can't legally ask you about your medical condition, because that would violate the Fourth Amendment of the U.S. Constitution.

So we're verifying if the Fourth Amendment bans a private business from asking about medical conditions.

Boiled down, the Fourth Amendment is your right to privacy, and protects a person against  “unreasonable searches and seizures.”

“The Fourth Amendment only applies to the government, just like the First Amendment with regard to freedom of speech only limits what the government can do," Chemerinsky said. "The Constitution is meant to limit government action, and it doesn't restrict what private businesses or private universities or private entities can do."

Chemerinsky also said that simply asking a personal question is not considered a search.

"The Fourth Amendment really has no applicability here," he said. "The relevant law is the Americans with Disabilities Act."

So we can Verify, experts said the Fourth Amendment has nothing to do with wearing a mask at a business.

Under the Americans with Disabilities Act, it's illegal to discriminate against a person because of a disability. So in a situation where someone says they can't wear a mask because of a medical condition, Dinerstein suggests taking them at their word and offering a reasonable accommodation.

“You should take the person at his or her word at that point, I think, and it's a whole lot easier and less intrusive,” Dinerstein said. “Who walks around with medical documentation when you want to go to the grocery store?”

RELATED: VERIFY: Are federal employees eligible for hazard pay during the COVID-19 pandemic?