VERIFY: No, the filibuster does not appear anywhere in the U.S. Constitution

Many on social media call for the elimination of the filibuster, as GOP lawmakers use the maneuver to kill legislation. The Verify team tackles filibuster claims. 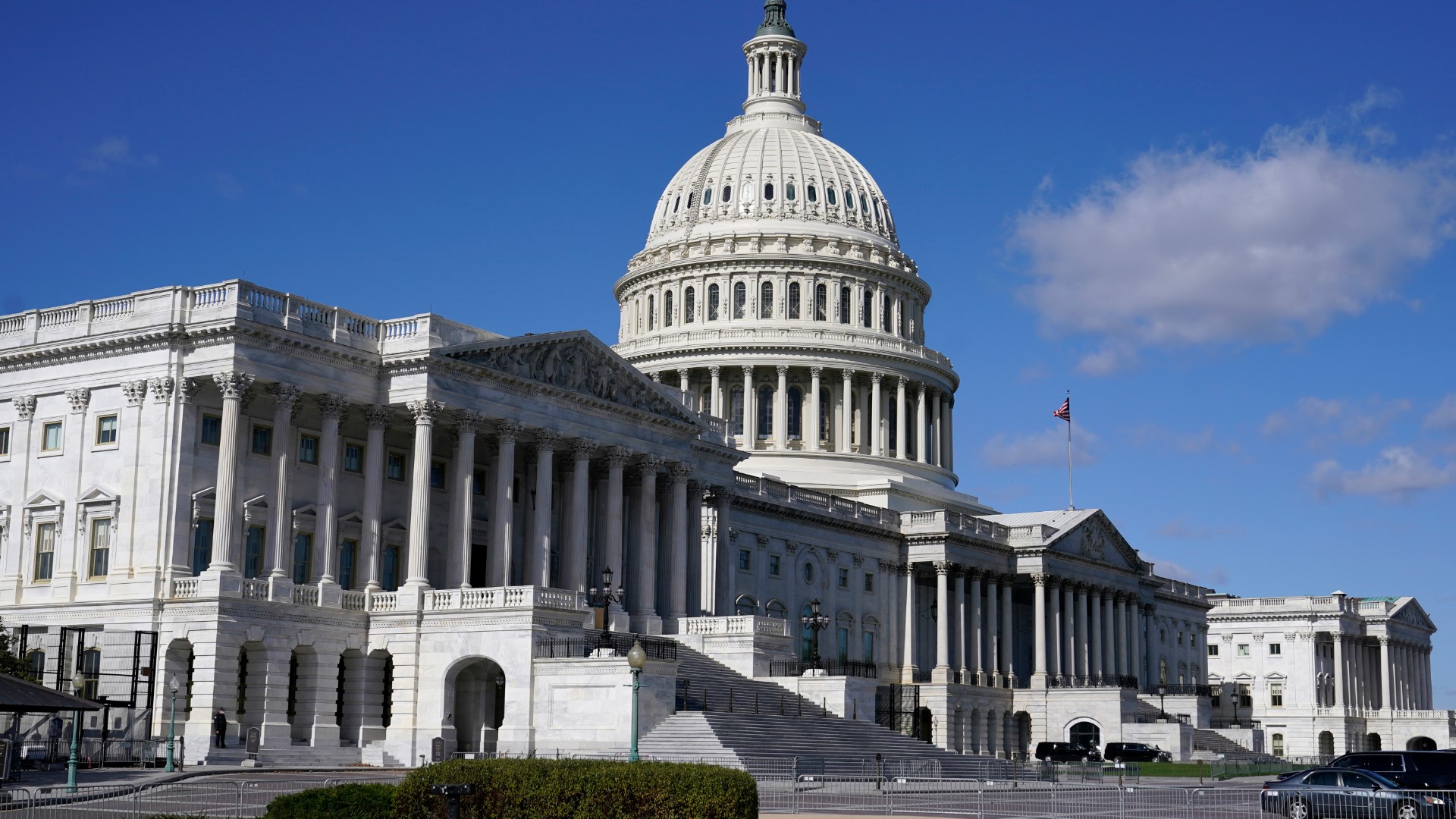 WASHINGTON — Following the GOP filibuster of the For The People Act, many on social media renewed their calls for the elimination of the filibuster. Some referenced the fact that the filibuster is not listed in the constitution, as an argument for removing the political maneuver.

The Verify team looked through the constitution and spoke with experts to fact-check this claim, and break down where the filibuster first began.

Does the filibuster appear anywhere in the constitution? If not, what is the origin of the political maneuver?

No, the filibuster does not appear in the constitution. The lack of language dictating a time limit of debate opened the door for the filibuster, allowing for lawmakers to delay a vote.

The filibuster is a political maneuver that has been used by both parties, typically when they are in the minority. Recently, some have posted to social media, calling for its elimination. One argument has been that the filibuster is not included in the constitution, and is thus changeable.

Now might be a good time to remind America that the filibuster does not appear anywhere in the Constitution.

According to a historical overview on the U.S. Senate webpage, the maneuver has been used since the early days of the Republic.

"The tactic of using long speeches to delay action on legislation appeared in the very first session of the Senate," the overview read.

The concept of a filibuster is not included in the constitution, according to Jonathan Siegel from The George Washington University Law School.

"It is completely true that the filibuster is not in the Constitution."

Siegel said that the constitution lacked language that would limit the amount of time for debate in the Senate, which opened the door for this type of delaying maneuver.

"The Senate rules as originally drafted," he said, "did not contain a rule for forcing debate to end and having something come to a vote."

According to the Senate overview, the number of filibusters grew in the 19th century, and became even more frequent in the late 19th and early 20th centuries, "leading to serious debate about changing Senate rules to curtail the practice."

Breaking a filibuster: the birth of cloture votes.

According to the Senate overview on the subject, lawmakers started to chip away at the filibuster in the lead-up to World War I.

"In 1917, with frustration mounting and at the urging of President Woodrow Wilson," the overview read. "Senators adopted a rule (Senate Rule 22) that allowed the Senate to invoke cloture and limit debate with a two-thirds majority vote."

After this point, a filibuster could be broken, and a vote could be forced if 67 Senators voted for cloture. Even with this change, breaking the filibuster remained difficult and the Senate managed to invoke cloture just five times, according to the overview.

"Filibusters proved to be particularly useful to Southern senators who sought to block civil rights legislation," the overview read. "Including anti-lynching bills. Not until 1964 did the Senate successfully overcome a filibuster to pass a major civil rights bill."

The next big change to filibuster rules came in 1975 when the Senate changed the rules yet again, lowering the threshold for breaking the filibuster to just three-fifths. After this change, Senators could invoke cloture with 60 votes, which is how it remains today.

Could the filibuster be eliminated in the modern era?

The Senate does have the power to eliminate the filibuster, and could do so with a simple majority by using something referred to as 'The Nuclear Option.'

"If the majority of the Senate wants to change the rule," said Hans Noel from Georgetown University. "And they say 'that's not how we do this anymore,' then they would change that rule. And they could do it."

Here's how the process would work, according to our experts. The majority party would move to end debate on an issue. There would then be a vote to proceed. If the 60-vote threshold is not met, the motion would fail. However, the Majority Leader can appeal the decision. Overcoming the presiding officer's ruling can be done with a simple majority.

This maneuver was first used to overcome the filibuster by Democrat Senate Majority Leader Harry Reid in November 2013, in order to eliminate the 60-vote rule for certain executive and judicial nominations. In April 2017, the Nuclear Option was used yet again by Senate Majority leader Mitch McConnell to eliminate the 60-vote rule for Supreme Court nominations.

The Majority leader, Chuck Schumer, could hypothetically invoke the Nuclear Option yet again to pass legislation, but he would need a simple majority to do so.

With a 50-50 split in the Senate, there would need to be unanimous support among Democrats. At least two Democrats, Joe Manchin and Krysten Sinema, have said publicly that they would not support the filibuster.

USA9 is now on Roku and Amazon Fire TVs. Download the apps today for live newscasts and video on demand.