VERIFY: No evidence migrant children are in the Polk County Jail

In short, this claim is false according to the Polk County Sheriff's Office, Gov. Kim Reynolds and Des Moines International Airport. 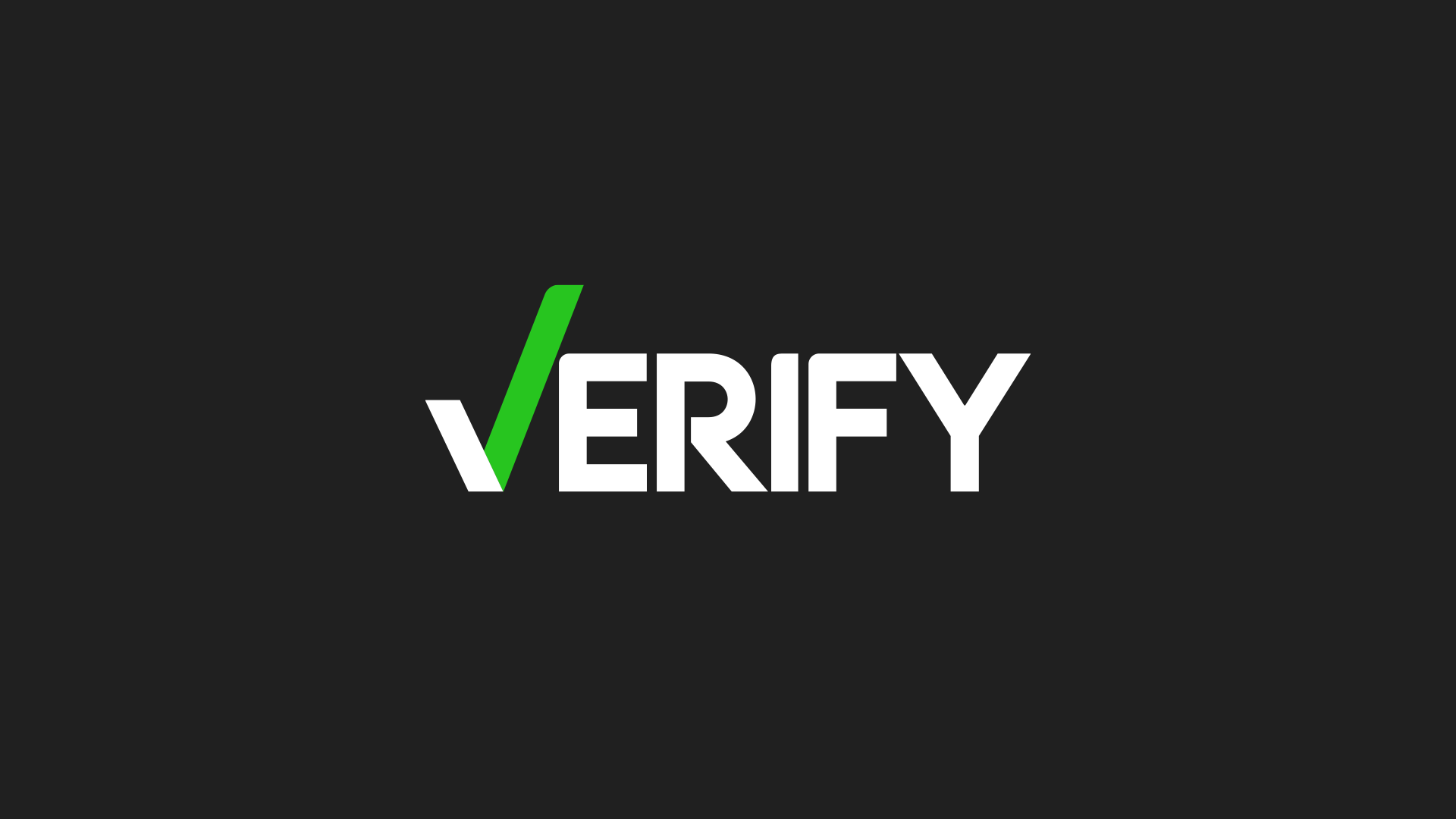 POLK COUNTY, Iowa — There is a story going around in Iowa claiming 100 unaccompanied migrant children were transported by the U.S. Immigration and Customs Enforcement (ICE) to Des Moines on April 22 and are being housed in the Polk County Jail.

In short, this claim is false according to multiple sources, including the Polk County Sheriff's Office, Governor Kim Reynolds, and officials at Des Moines International.

Credit: Local 5 News
Iowans are sharing a story online claiming 100 migrant children are being held in the Polk County Jail.

First, Local 5 reached out to the Polk County Sheriff's Office, who oversees the county jail. Lt. Ryan Evans said they've received a lot of calls over the weekend and Monday about this claim. This is the statement he gave on behalf of the Sheriff's Office:

Second, during an April 8 interview on WHO Radio, Gov. Kim Reynolds said she refused to allow the federal government to house migrant children in Iowa. The interview took place on "Need to Know with Jeff Angelo" weeks before April 22.

"We will not do that, we do not have the facilities, we are not set up to do that," she said. "This is not our problem, this is the president's problem."

No such notification was given to airport staff.

It should also be noted the person who tweeted out this story is not the actual Polk County Sheriff. That title is held by Sheriff Kevin Schneider.

Local 5 can verify: This claim is false.