VERIFY: Here's what 'wanton endangerment' means and what the charge entails

The Verify team has heard a lot of questions about 'wanton endangerment' in the aftermath of the grand jury indictment of former officer Brett Hankison. 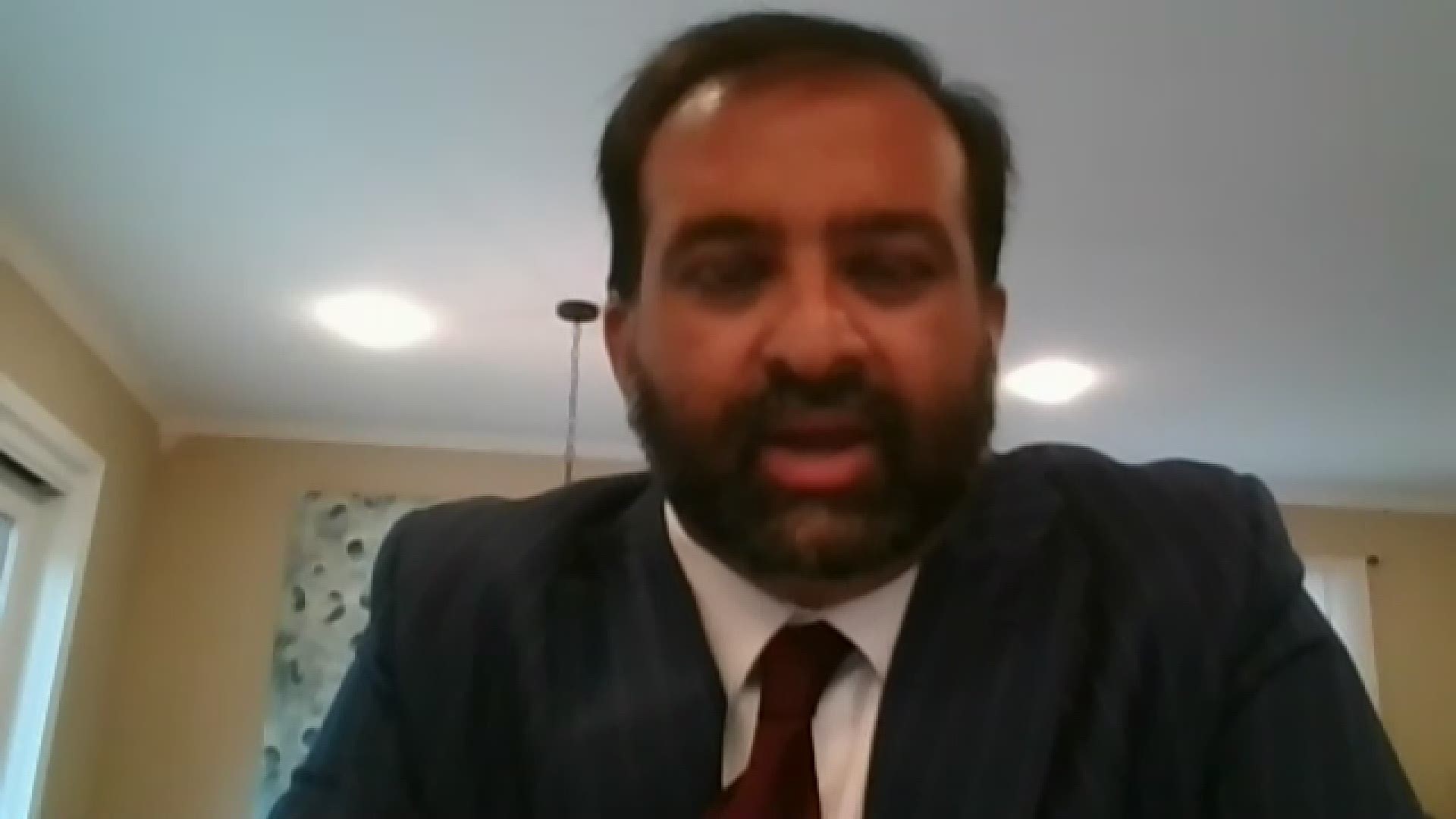 WASHINGTON — In the aftermath of the grand jury decision to indict one officer for 'wanton endangerment' in the Breonna Taylor case, the Verify team has been receiving numerous questions about what this actually means.

What is wanton endangerment?

Wanton endangerment is a charge in the state of Kentucky, defined in the following way by the state legislature:

Ron Aslam, an attorney in Kentucky spoke with the Verify Team to better describe the term.

"Wanton endangerment is essentially the conscious disregarding of a substantial or serious risk," he said. "That someone can become really hurt or die. It's firing a weapon into an abandoned building that might have people in it. It's screaming 'fire' at the movie theater. It's anything that is a real substantial risk that someone could die."

Aslam pointed out that this is a Class D Felony, which is a lesser charge to something that would be a Class A, B, or C Felony.

"Wanton endangerment is a Class D Felony," he said. "So is reckless homicide. Manslaughter II is a C. Manslaughter I is a B. Murder is an A. Carries 20 to life."

The possible jail time for someone convicted of wanton endangerment is one to five years, according to Aslam.

"In terms of what the community was expecting," he said. "I would consider this to be a significant letdown to the community, specifically the protesting community."