VERIFY: What is remdesivir?

The FDA recently approved the drug for use in treating COVID-19. But the VERIFY team has found some people are concerned about what it is and who has the patent. 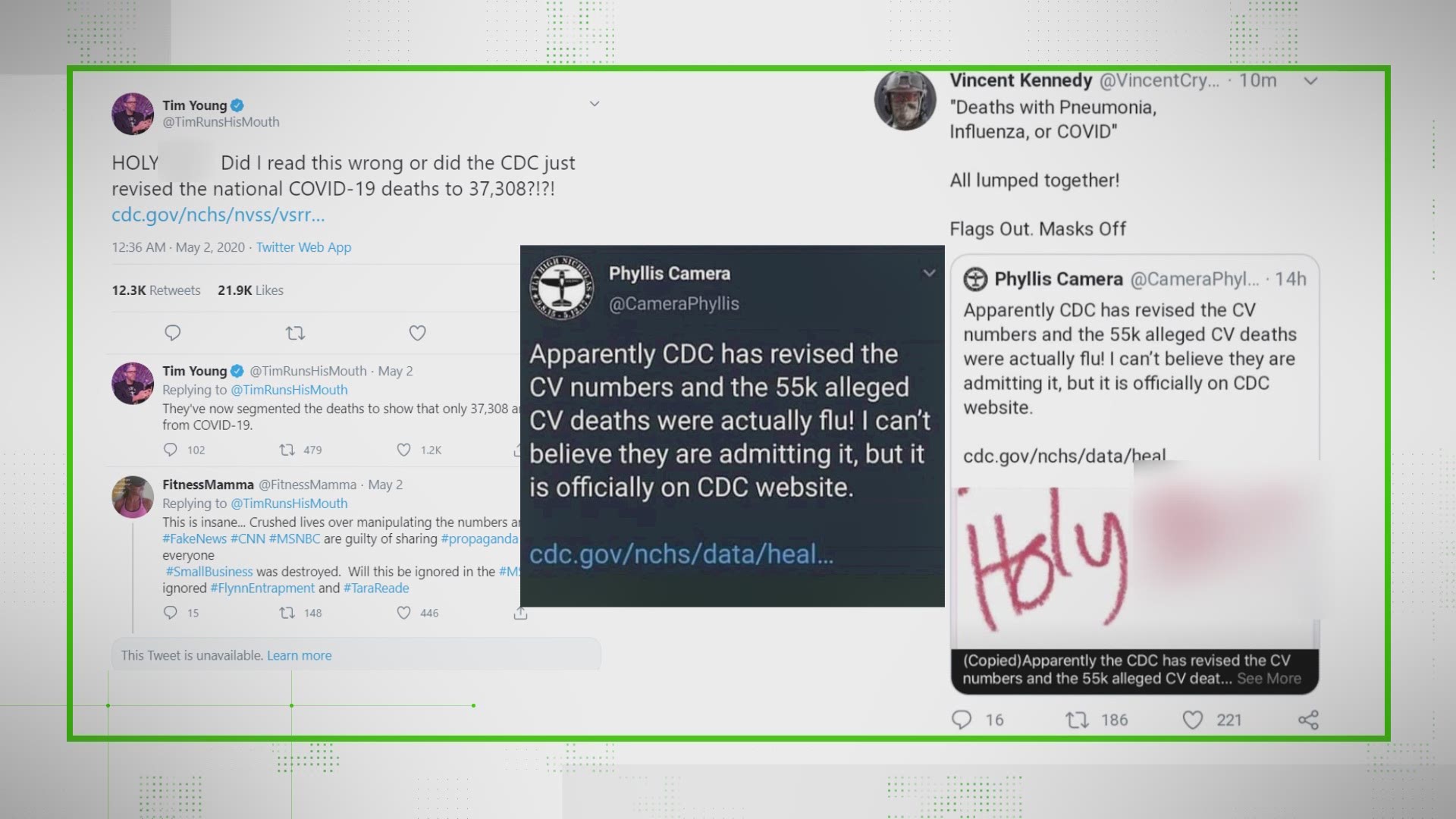 Remdesivir has recently been approved by the Food and Drug Administration to treat COVID-19.

As a result, the drug has gotten a lot of attention and there are a fair number of claims surrounding it, too.

There's plenty of questions: What is this drug? How is it different from other potential COVID-19 treatments like hydroxychloroquine? Who has the patent?

So, we're breaking down the basics of remdesivir to clear up confusion.

What is remdesivir? Who has the patent? Did a Chinese lab grab the patent several months ago?

Remdesivir is being touted as a possible treatment for COVID-19, but it’s still undergoing tests and not advertised as a cure.

The patent in China is real but only applies to the drug’s distribution there. Gilead, an American company, owns the patent globally.

Remdesivir, a drug that’s administered through an IV, was officially announced as an approved treatment for COVID-19 on May 1. A White House press briefing on that day included the CEO of Gilead, the company that makes remdesivir. During that briefing, President Donald Trump said "it’s really a very promising situation," in reference to the drug's potential to treat COVID-19.

The drug has been under research and development since as early as 2009, according to Gilead. It was originally intended for purposes such as treating hepatitis C, ebola and other coronaviruses like SARS and MERS. Gilead began to research remdesivir as a possible drug for treating COVID-19 in January of 2020.

It was approved in an ‘Emergency Use Authorization’ from the FDA after showing success in two clinical trials. The emergency authorization requires that health care providers and patients be provided with dosing instructions, and other information including potential side effects and its interactions with other drugs before using it as treatment. The authorization only applies to Gilead, and while the circumstances that justify the emergency use of drugs exist.

Credit: AP
FILE - In this March 2020 photo provided by Gilead Sciences, a vial of the investigational drug remdesivir is visually inspected at a Gilead manufacturing site in the United States.

Remdesivir has not been shown to be a cure for COVID-19. Instead, trials at Stanford School of Medicine have indicated it accelerates recovery time in patients. Neera Ahuja, a medical doctor who was the principal investigator of the Stanford trial, said she was excited by the results but also tempered expectations.

RELATED: VERIFY: CDC did not lower or revise the COVID-19 death count by 30,000 cases

“We don’t know if this is the best treatment. It’s an IV drug at this time and can’t be given outside the hospital. We still need to look for the most effective drug,” Ahuja said.

So, it’s not a cure for the new coronavirus. Its use in the United States isn’t making money for a Chinese institute either.

The Wuhan Institute of Virology did apply for a China-specific patent for remdesivir in February, but that application means nothing for the product’s use and distribution in the United States.

However, in their press release about the application, the Wuhan Institute of Virology said they would not enforce the patent if a foreign pharmaceutical company sought to collaborate with China to stop an epidemic that was raging through China at the time.

The patent application also only applied to its use in China.

Gilead’s patent in the United States was granted this year and is active now. That means they, not China or any organization in China, currently hold the rights for the drug -- and its profits -- in the U.S.