VERIFY: Did the Colonial pipeline shutdown create a 'gas shortage'?

Gas prices have been going up since last year due to crude oil prices and fluctuating demand during the pandemic. This week, prices spiked 10-15 cents more. 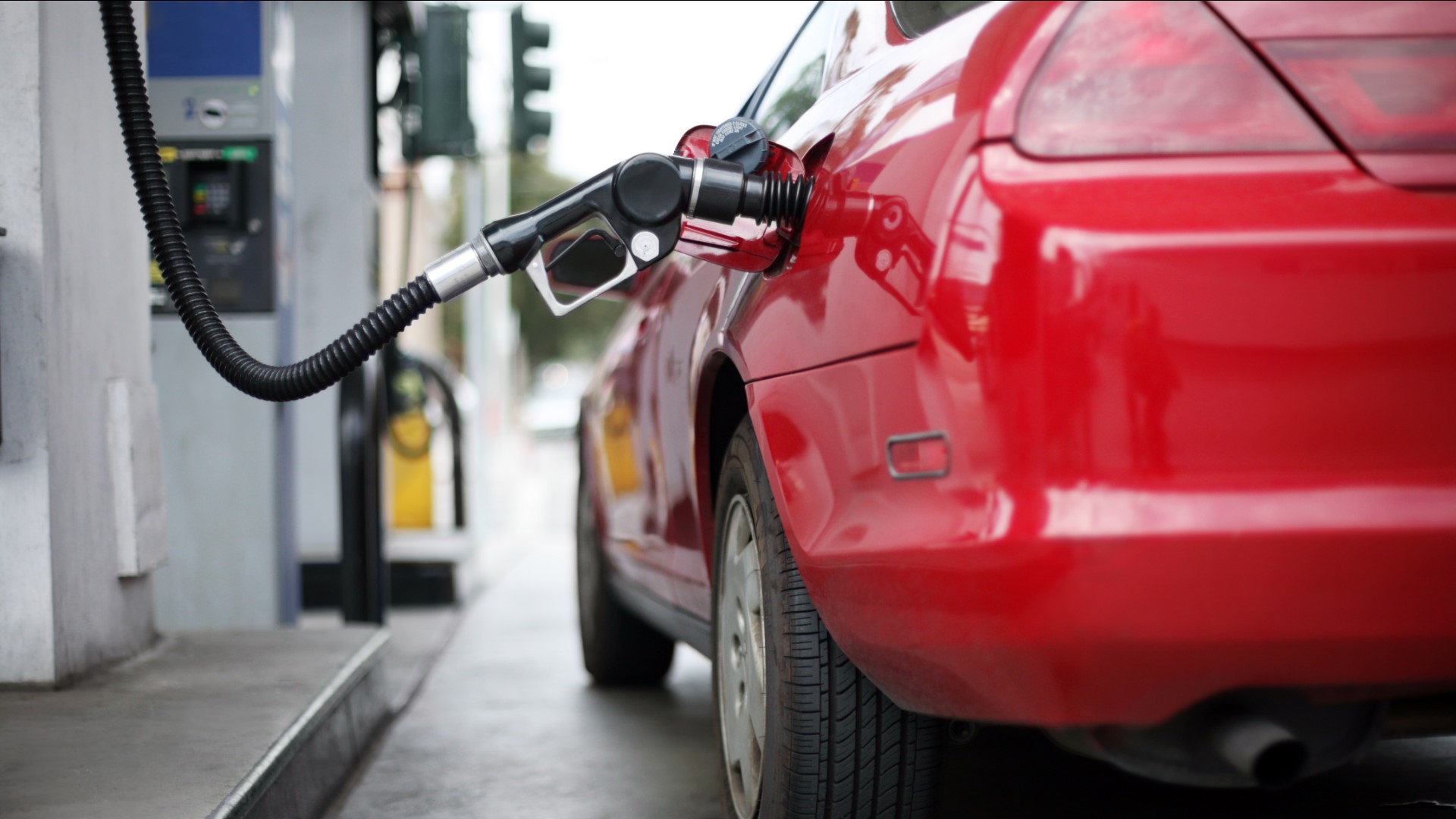 WASHINGTON — On the streets and online, the "gas shortage" is what everyone's talking about. And people sharing pictures of signs on pumps reading "no gas," and price tags topping $3 per gallon, is stoking the frenzy.

So amid this fuel fever, and to restore order to the universe, the Verify team spoke with two gas experts to get you the facts.

Did the Colonial pipeline shutdown create a "gas shortage?"

De Haan explained that despite a lot of confusion saying otherwise, it's really not a 'shortage.'

“This issue was a delivery issue, almost like UPS or FedEx couldn't deliver a package for a few days," De Haan said. "...It was a distribution issue. It was not a gas shortage."

Medlock, an energy analyst by trade, agrees it's a supply chain back-up and not a national "shortage," though believes you could call it a shortage on the East Coast.

"There's plenty of gasoline in the country, it's just about there being effectively a constraint on getting from the Gulf Coast to the East coast," Medlock said.

In other words, America has gas, it's just not getting to the consumer.

RELATED: VERIFY: What is 'price gouging?'

Why are prices so darn high right now?

The average price is $3 a gallon nationwide, according to AAA estimates. This time last year, it was $1.85.

Our experts say that gas prices have actually been trending upwards since November of last year. That was when the economy started to open back up.

"The vaccines have helped reopen wide swaths of the economy, businesses, schools, workplaces, sporting events-- you can watch a baseball game in person-- so Americans are getting out," De Haan said. "...Americans are hitting the road and demand has continued to increase. That is why we're seeing prices go up."

But Medlock explained that on top of all that, we did see gas go up as a result of the Colonial pipeline issue as well.

"Over the last week that 10 to 15 cents move we've seen, depending on where you are, is really the result of the pipeline going down," Medlock said. "So that's that's the sort of short term disruptive nature of those supplies being shut off."

Our experts both agree that it will take a few weeks to get back to normal.

"I can't imagine inventories will take much longer than a couple of weeks to refill," Medlock said. "So while it might have gone up in a week, probably two weeks from now, we'll be back on trend."

For those looking to stock up on gas or already have, how long can you keep it?

"The shelf, life three to six months, it really depends on the time of year the type of fuel where you're getting it," De Haan said.

But that assumes you’re using an approved fuel container, which is the safe way to do it.

The U.S. Product Safety Commission tweeted this advice no one asked for, but some people, apparently, needed to see.

"Do not fill plastic bags with gasoline," they said.

Do not fill plastic bags with gasoline.

RELATED: VERIFY: The malicious software behind the Colonial Pipeline attack known as ransomware