The Verify team looked into data released by the D.C. Office of Revenue Analysis to uncover how many people left D.C. for a new address in 2020. 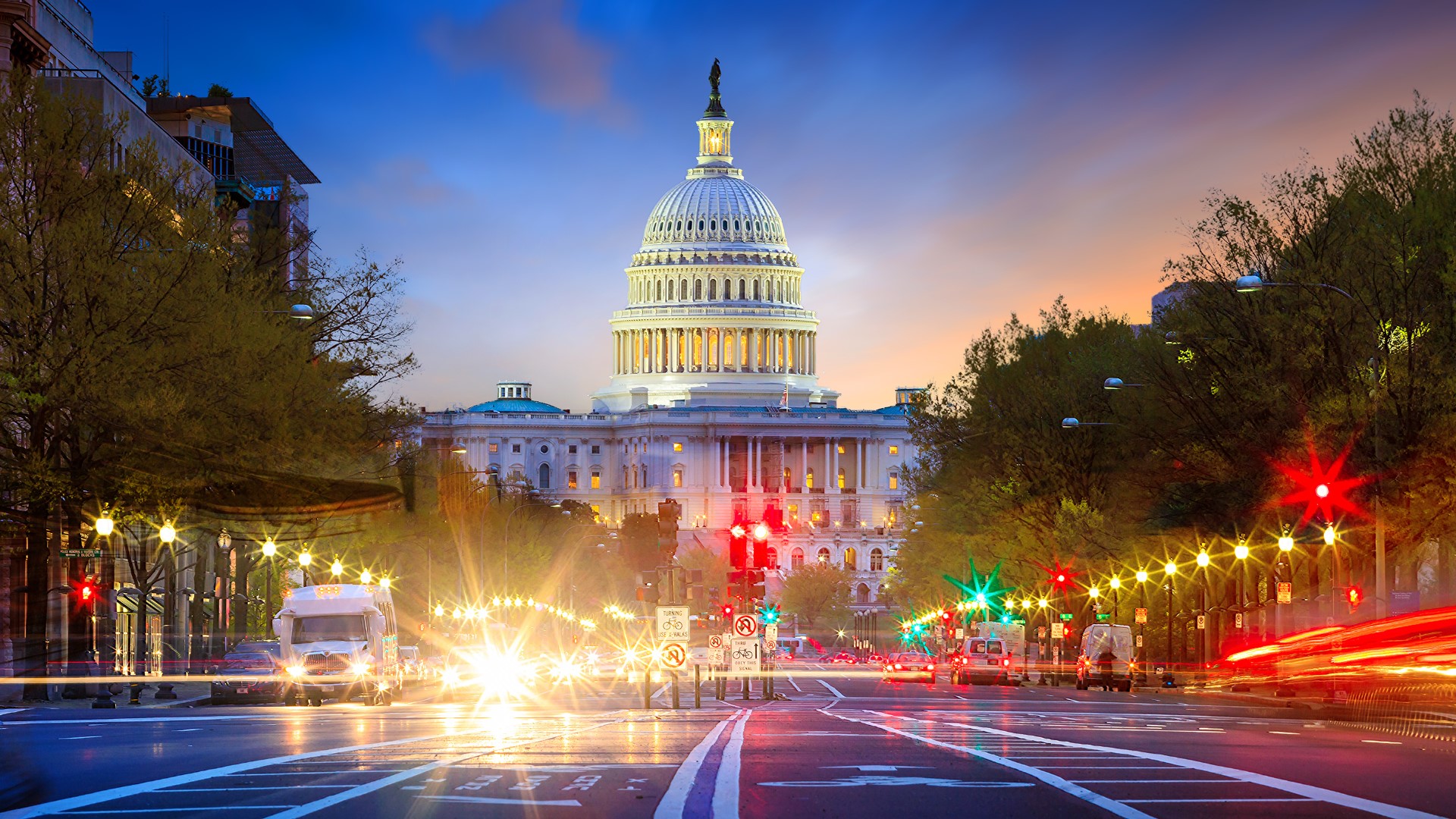 WASHINGTON — Amid a worldwide pandemic, working from home became the norm. In this scenario, many D.C. residents decided to move out of the city in 2020, opting for more affordable and spacious locations.

Despite anecdotal evidence of this trend, the Verify team wanted to dig into the data, to discover how many people have actually moved out of D.C.

The answer was found in a thorough report by the D.C. Office of Revenue Analysis.

In 2020, was there an increase in the amount of D.C. residents opting to move out of the city?

The Verify team goes to the vetted experts and relies on data to separate fact from fiction. To track down the statistics on how many D.C. residents opted to move out of the city, the Verify team looked to data from USPS.

The D.C. Office of Revenue Analysis posted a thorough report breaking down this USPS data, which was released through a "Freedom Of Information Act (FOIA)" request.

The raw data from USPS can be found on their FOIA Library webpage under the section labeled "Change of Address Stats."

"It's a really incredible data set," said Norton Francis, the Acting Director of D.C.'s Office of Revenue Analysis. "It's the first time we've been able to use this kind of data before.”

The data is based on "Change of Address forms" filed with USPS. The net moves out of the city were as follows:

This increase represents a 250 percent jump from year to year.

"A lot of people during COVID decided to remote work," said Francis. "And so they - they moved out of the district, whether temporarily or permanently.”

The D.C. Office of Revenue Analysis broke down the USPS data to figure out which Zip codes saw the biggest exodus of people in 2020. According to the ORA report, the biggest departures were from the following zip codes:

The data showed that most of the move-outs were to the suburbs surrounding D.C. in Maryland and Virginia.

"They're mostly going within the region," said Francis. "They're not going to - you know - rural outposts somewhere. A lot of them are going to the neighboring counties. And then also, you've got some of the beach communities in Delaware.”

The data shows that many D.C. residents made their escape to the beach communities of Rehoboth Beach and Lewes, amid the pandemic.

In 2020, those two beach communities ranked third and fourth, among move-out locations outside of the D.C. region. In 2019, these communities weren't in the top ten.

The influx of D.C. residents has been noticed by Carrie Lingo, a local realtor for Jack Lingo Realty, and the chairperson for the Rehoboth Beach - Dewey Beach Chamber of Commerce.

“Obviously COVID had a big impact," she said. "And people now have remote jobs. So they were able to say ‘why don’t I move to the beach, and I can still have a career.”

Lingo said that she's also seen Delaware natives returning to the first state, amid this pandemic, despite careers in cities like D.C. She's also seen D.C. residents move to Delaware amid an early retirement.

"We have a lot of retirees who were maybe going to retire in a couple years," she said. "But COVID escalated that decision.”