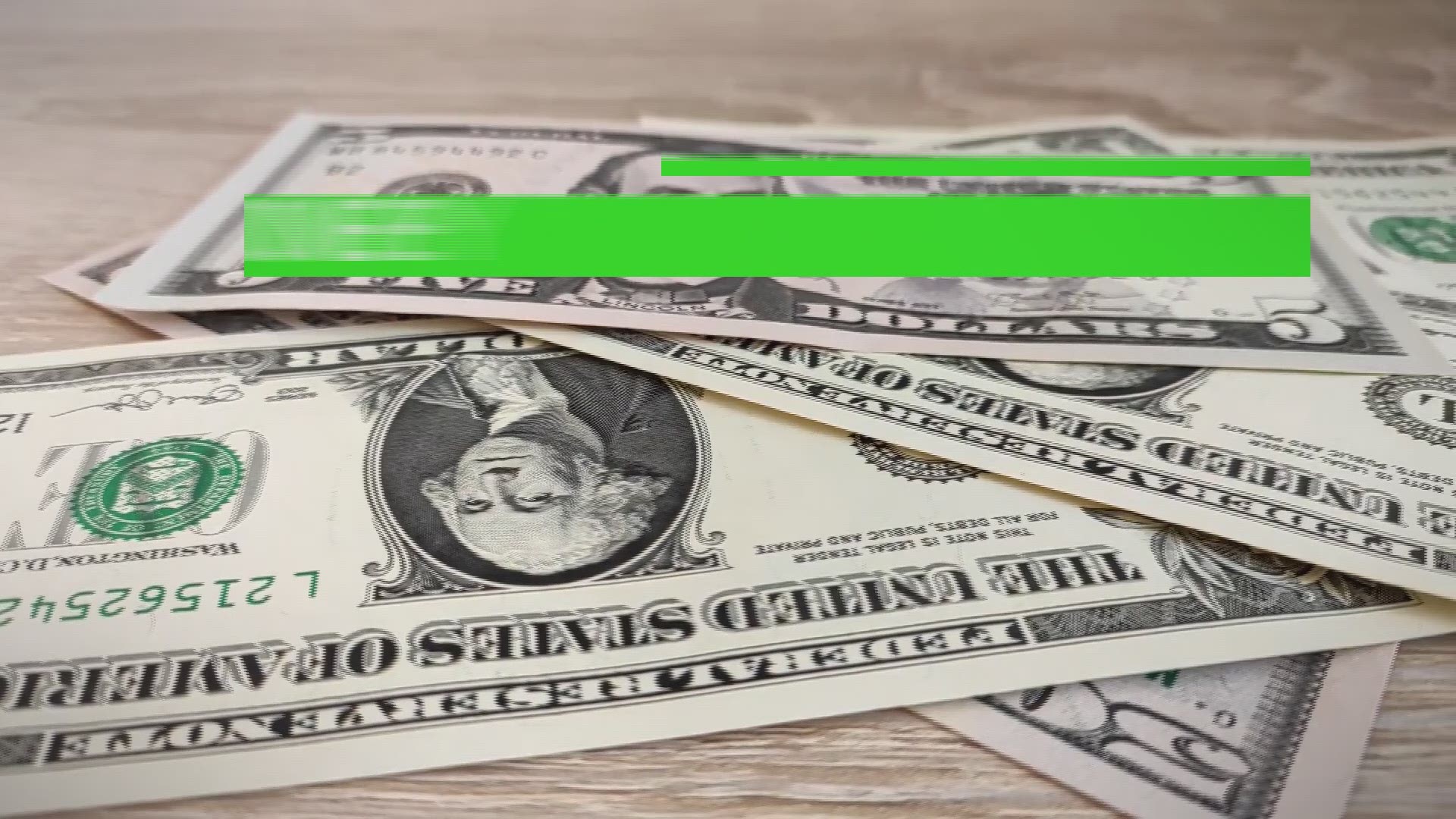 More than 80 million Americans should be getting their stimulus checks this week, according to the Trump administration. But there are concerns that some won’t actually get to use that money like they planned.

That’s because they fear their stimulus money could be taken by private debt collectors and banks.

And it turns out, they have good reason to worry.

Can your coronavirus stimulus money be taken by private debt collectors?

Yes. While the $2.2 trillion CARES Act prohibits federal or state governments from withholding your money, the text of the bill says nothing about private debt collectors or banks.

But there are ways you can reduce the risk your money gets taken.

The CARES Act explicitly prevents federal or state governments from withholding the money for almost all kinds of debt. One notable exception is that people who owe past due child support could see their checks reduced or garnished all together, Iowa Sen. Chuck Grassley explained.

But within the bill there is no mention of private debt collectors or banks. Additionally, there has been no official clarification on this topic by the Treasury Department. That means you could still be at risk.

Now, some states have suspended garnishment orders during the COVID-19 pandemic. In those states, you should be protected from private debt collectors. But there are not a lot of states that are doing this as of yet. The National Consumer Law Center only lists a few.

What exactly are garnishment orders and why do they matter? The Department of Labor website says that, “Wage garnishment is a legal procedure in which a person's earnings are required by court order to be withheld by an employer for the payment of a debt such as child support.”

The associate director of NCLC, Lauren Saunders, warned that “millions of Americans have court judgments against them—often issued many years ago by default without the consumer’s knowledge.”

So if you have any outstanding debts, there is a possibility that debt collectors already have the tools ready to take your stimulus check money.

It's a possible loophole that has prompted 25 state attorneys general and Hawaii's Office of Consumer Protection to ask Treasury Secretary Steven Mnuchin to ensure that debt collectors and creditors can’t take stimulus checks from Americans.

"Unfortunately, in what appears to be a legislative oversight, the CARES Act does not explicitly designate these emergency stimulus payments as exempt from garnishment, as similar government payments (such as social security, disability and veterans’ benefits) are," the state attorneys general wrote.

The 25 states requested that the Treasury Department declare the stimulus payments exempt from garnishment.

If you're getting a stimulus check through direct deposit, it’s possible there is some time to move the money out of your account to prevent seizure. You could do this by withdrawing the money as cash or using it to pay for your needs like groceries immediately.

RELATED: You could get a $2,000 per month stimulus check under proposed bill

RELATED: When will you get your stimulus check? IRS launches tracking tool

An NCLC spokesperson told VERIFY in an email that banks seizing money for debt are harder to fight because they can grab money with a court order.

Checks are less at risk from banks than direct deposits, but you shouldn’t try to deposit a check to an account or at a bank that has a garnishment order, the spokesperson said. You can sign a check over to a family member to cash it.

Other options? The NCLC said you can hire an attorney to fight it or reach out to your elected politicians. Several senators have written letters to the Department of the Treasury asking them to protect the stimulus checks from private debt collection, other than child support.