MEMPHIS, Tenn. (localmemphis.com) — Meals on Wheels feeds thousands of senior citizens in need but hundreds more are stuck on a lengthy wait list. The Agi... 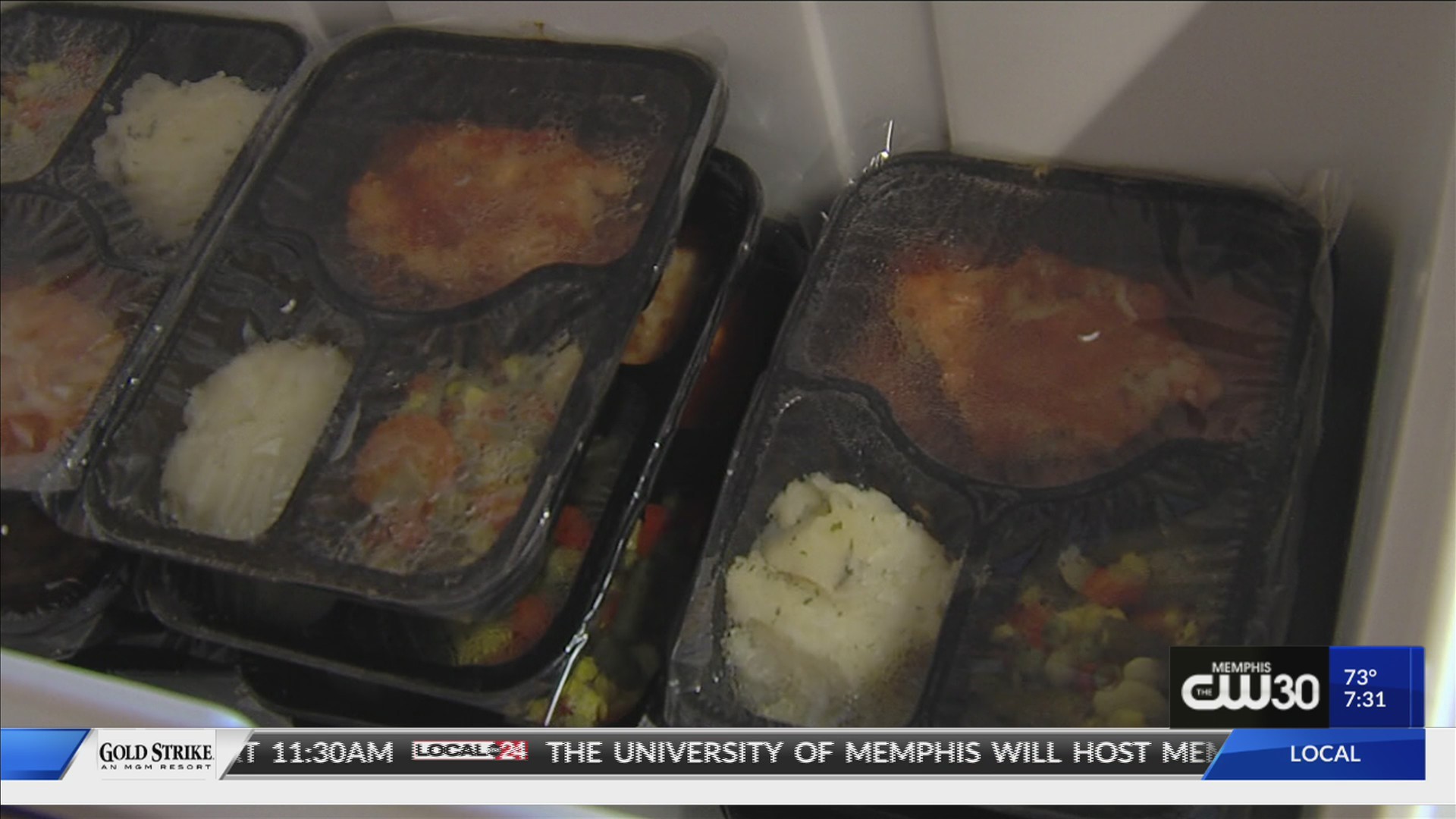 MEMPHIS, Tenn. (localmemphis.com) — Meals on Wheels feedsthousands of senior citizens in need but hundreds more are stuck on a lengthywait list.

The Aging Commission of the Mid-South says there are more than 600people waiting to get on the Meals on Wheels program and several have been onthe list for longer than a year.

Meals on Wheels is a federally-funded program which is administered at the local level by the Metropolitan Inter-Faith Association. Currently, MIFA delivers hot meals to 1,261 clients at their homes and another 968 clients receive meals at congregate sites.

MIFA President and CEO Sally Heinz points to stagnant funding forthe shortfalls of not covering everyone in need. Among the other programs MIFAruns, 30% of their budget goes towards operating the meals program, Heinz said.

“It’s a relatively inexpensive thing. It costs about $9 a dayto prepare and deliver a meal. I do just think it’s a shame, that we are unableas a community to meet that need,” Heinz said.

For 30 years, Lee McWaters has been a volunteer for Meals onWheels. He sees the need in each delivery. On Friday, over his lunch break as arealtor, McWaters packs a cooler with hot meals.

“I can’t imagine living alone, older, can’t get out of thehouse. It’s got to be lonely. Just having someone interact with you for aminute or two every day and bringing you a warm meal, showing the love. That’sgot to mean the world to them,” McWaters said.

His first stop is to the home of Bill Stovall, a former Ole Missfootball player McWaters points out. Over the years, McWaters has come to knowhis clients well. Stovall has been with the program for more than three years.

“I was mostly the human dummy. They just took me out there topractice and beat on me,” Stovall jokes of his past life on the Ole Missteam.

It’s visits like this make the difference for Stovall. His smileshows he genuinely appreciates the time volunteers spend talking with him.

“It makes you feel like you’re not alone,” Stovall said.“So, those are the benefits above just the food, the main thing that youfocus on.”

Stovall was put on disability and wasn’t able to work. Hisdisability has left him hurting financially and he has trouble with hismobility. He explains it’s sometimes hard for him to get out of the house.

“It’s a blessing for me and I’m sure anybody else thatreceives it, because, like I said, it’s just me, myself and I,” Stovallsaid, of the program.

Heinz said the through the work of Meals on Wheels, it allows moreseniors, like Stovall, to maintain their independence.

“It’s life or death and being able to stay independent andliving in your home because what it would ultimately mean is that adult mighthave to move to a care home or assisted-living which is an enormousexpense,” she said.

For Stovall, he calls Meals on Wheels his lifeline. If somethingwere to happen to them, the volunteers would know.

“The main thing, just knowing that as one person, no familysituation, that I do have contact with the outside world and having somebody tointeract with,” Stovall said.

The group is currently working on an awareness campaign tohighlight the community’s need for more money and volunteers. Heinz said theyhope to have it launched come the start of 2020.

Until then, donations can be made directly to MIFA, here.

Information on how to get involved can be found, here.