MEMPHIS, Tenn. (localmemphis.com) – Every August in Memphis sees an uptick in hotel stays and tourist dollars being spent. The reason? It’s the retu... 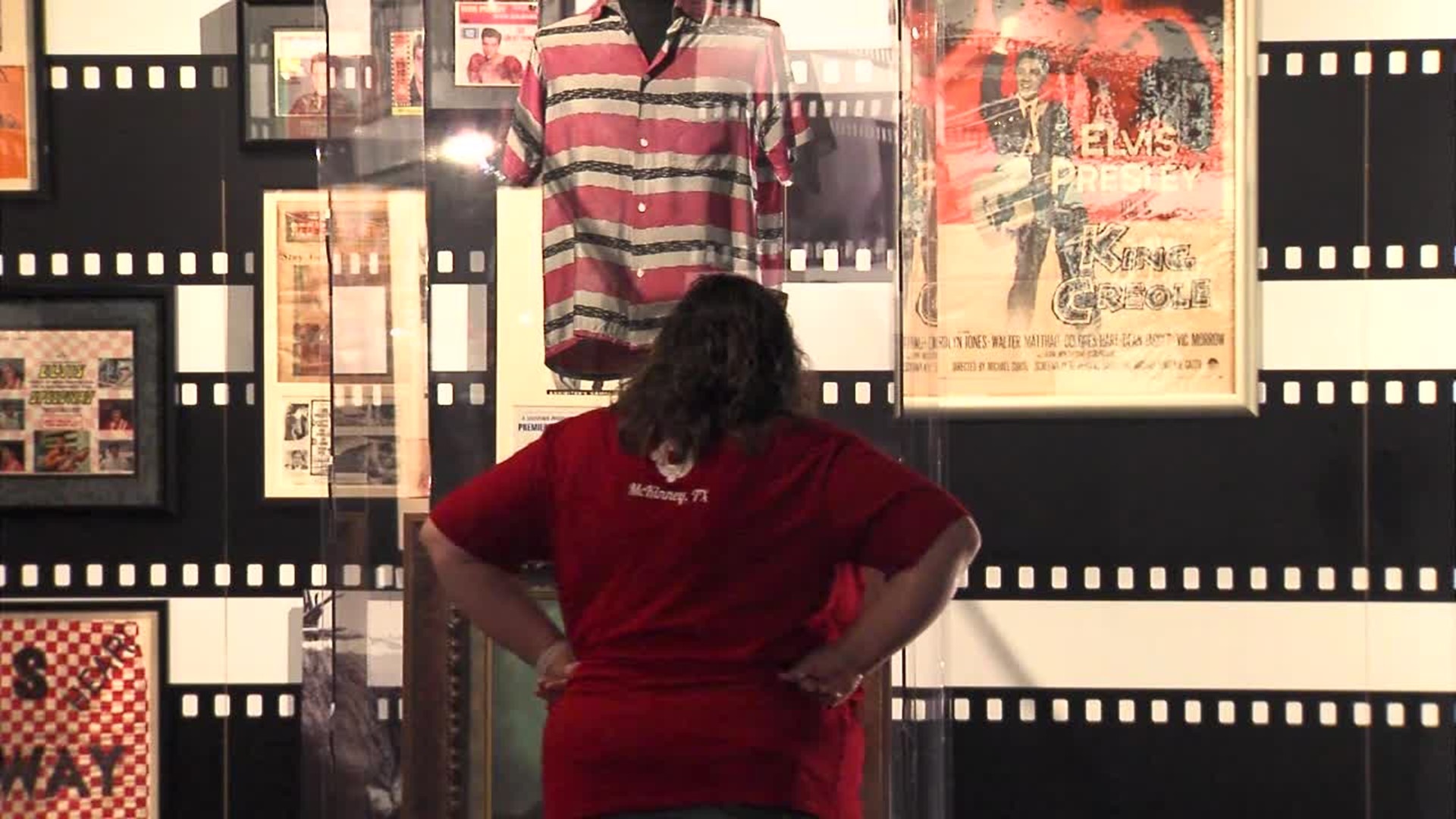 MEMPHIS, Tenn. (localmemphis.com) – Every August in Memphis sees anuptick in hotel stays and tourist dollars being spent. The reason? It’s thereturn of Elvis Week, of course.

Starting August 9th, thousandsof fans will flock to Memphis to celebrate the king and remember hislegacy with a slew of events planned, ranging from Elvis Tribute Artist showsto discussion panels with those who were closest to the king.

Graceland PR and Marketing SpecialistChristian Ross says this year’s event has more in store for Elvis fans thanever before. Fans will even have an opportunity to potentially learn somethingnew about the king as well.

“You can hear some of thestories about the king that you may have never heard before or just get adifferent look into his life and the way things worked with him and the TCBband,” says Ross.

Ross adds another huge element ofElvis Week every year is the candlelight vigil, held in the meditation gardenat Graceland.

“It’s going to be a freeevent this year. There are no tickets, no wrist bands required and on August15th thousands of fans that have gathered from near and far will pay theirrespects to Elvis,” says Ross.

To see all of the events available during Elvis week be sure to visit: https://www.graceland.com/.