What’s the difference between a cold and the flu? Local doctor explains in Local Health Alert

CORDOVA, Tenn. (localmemphis.com) – Flu season is in full swing, and now with two confirmed cases in the Mid-south, healthcare professionals are urging yo... 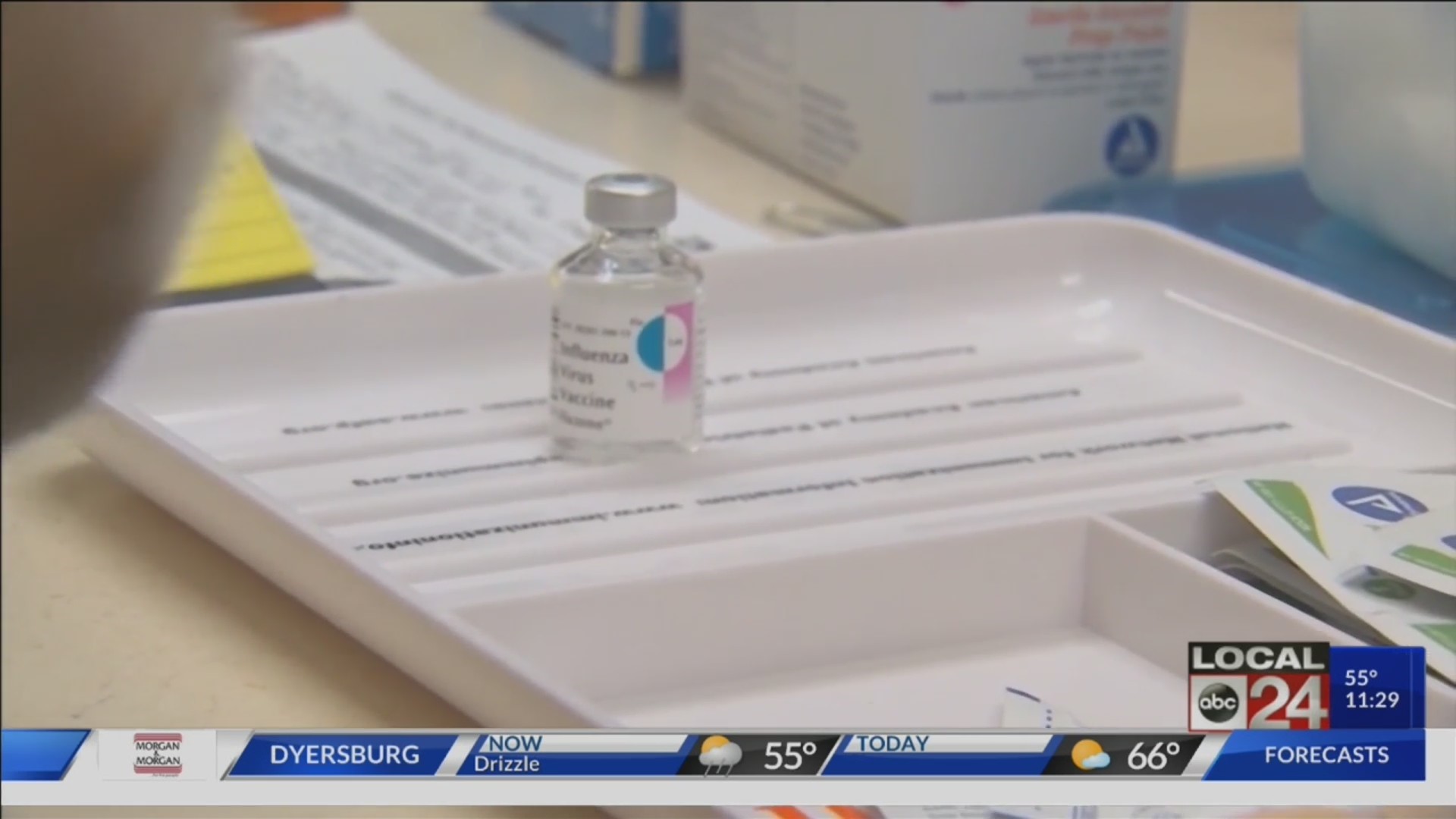 CORDOVA, Tenn. (localmemphis.com) – Flu season is in full swing, and now with two confirmed cases in the Mid-south, healthcare professionals are urging you to know the difference between the flu versus the cold, to keep you and your family safe.

“The flu willhit you like a ton of bricks,” said Dr. Jeff Mullins.

In his line of workhe deals with it every season, people coming into his office mistaking onevirus for another.

He said, “Theproblem is, a lot of people come to the doctor’s office because they think theyhave the flu.”

While the two virusesare similar, he says, the Influenza virus, more commonly known as ‘the flu’, isfar worse.

Both the flu andthe cold bring on the runny nose, sore throat, and coughing, but it’s the fluvirus that is to blame for the severe rapid onset of a fever, extremeexhaustion, and the aches and pains.

Dr. Mullins said,“With a cold, it tends to come on more slowly. It may start with a ticklein your throat or a sore throat.”

Dr. Mullins wantseveryone to understand that a cold is gradual, meaning you slowly start to feelsick, whereas with the flu, it is very fast, and you will develop a strong fever within a few hours from when you come in contact with it.

It’s also importantto know that prevention is different for the two viruses.

Dr. Mullins said,“There is no prevention for the cold other than washing your hands.”

As for the flu, getyour flu shot.