Why is February 14 the holiday of romance?

WASHINGTON, D.C., USA — This week, Americans will spend billions of dollars on their valentines. It’s an economy built on a centuries-old Roman feast. But why i... 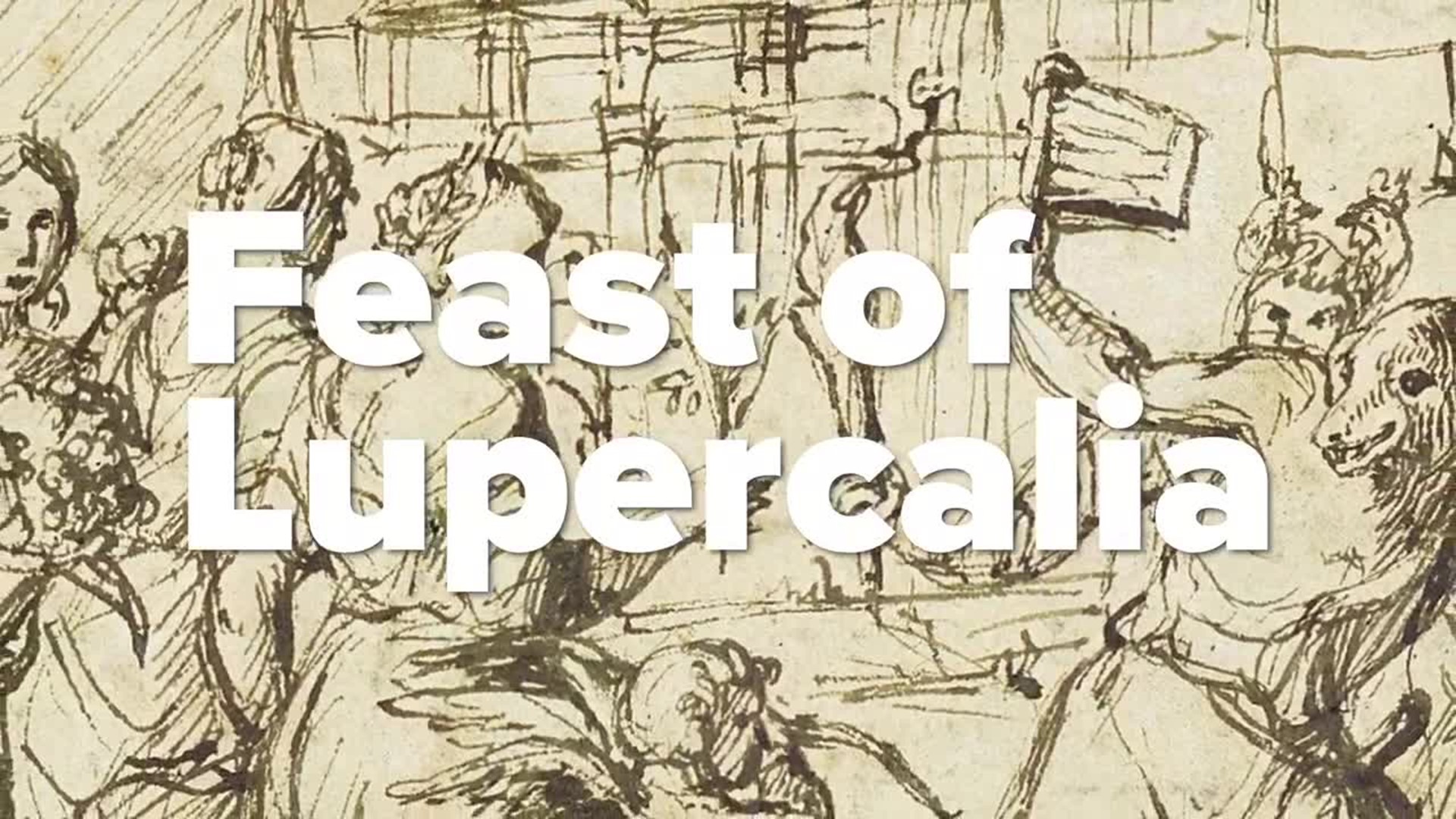 WASHINGTON, D.C., USA — This week, Americans will spend billions of dollars on their valentines. It’s an economy built on a centuries-old Roman feast. But why is February 14 the holiday for romantics?

It started as the Roman feast day known as Lupercalia on February 14. The feast celebrated spring and fertility with some bizarre rituals. Single men and women would be paired up through a lottery.

But like most Pagan holidays, after the Roman Catholic Church took over, it wasn’t long before it was outlawed and replaced. It became a holiday for the martyr St. Valentine.

There are all sorts of stories and legends about St. Valentine. Some suggest that he married couples in private to help the men escape war. For years, people pointed to these stories as the origins of Valentine’s Day.

But the truth is the springtime continued to be a subject that fascinated people. In the Middle Ages French and English people believed February 14 was the beginning of birds’ mating.

By the 17th Century, the British openly celebrated it as a romantic day.

Over the following centuries, people of England and America exchanged love notes and small tokens of their affection.

All of which steam rolled into the multi-billion dollar romance holiday bonanza it is today. So, put yourself out there this week, America. It’s part of our cultural fabric.