WEST MEMPHIS, Ark. (localmemphis.com) — Love is in the air as hundreds of cats and dogs at-risk of being euthanized in the Mid-South fly to safety. In the... 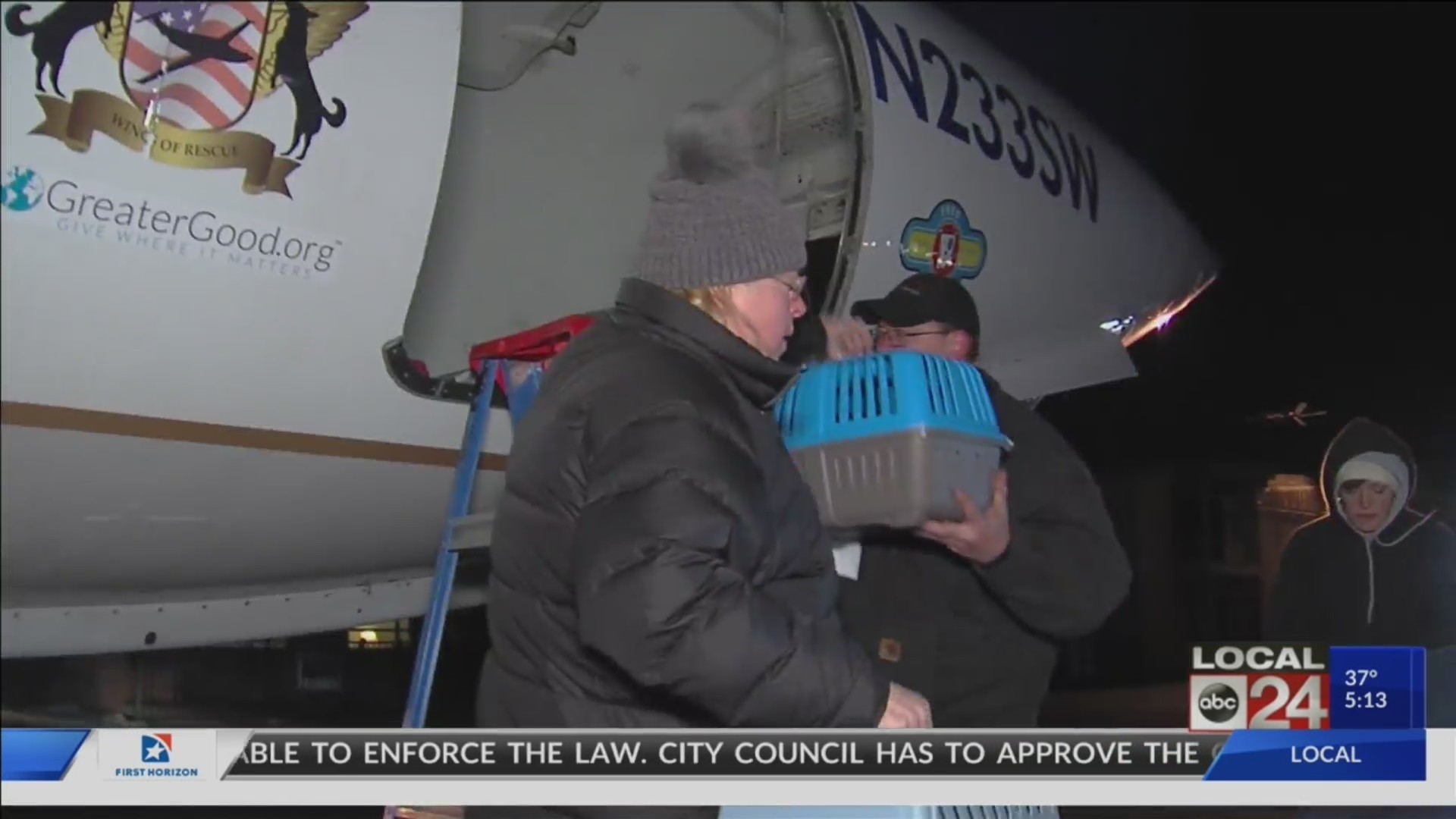 WEST MEMPHIS, Ark. (localmemphis.com) — Love is in the air ashundreds of cats and dogs at-risk of being euthanized in the Mid-South fly tosafety.

In the early hours of Friday, Valentine’s Day, an estimated 225pets were loaded onto a Wings of Rescue flight out of West Memphis to no killshelters in the Pacific Northwest.

Volunteers spent the morning, long before the sun came up, transporting dogs and cats, unloading and loading them, in the dark, windy, freezing temperatures. Most couldn’t have cared less about the cold. The love of giving the pets a brighter future kept them warm.

“I think that is so indicative of just how bad it is and howhard we have to work to try and save these pets, move these pets,” WestMemphis Animal Shelter Director Kerry Facello said. “An event like todaynot only helps the pet but it helps all of the rescue workers. It gives themhope, encouragement and enthusiasm. It’s a camaraderie. We all have the samegoal.” 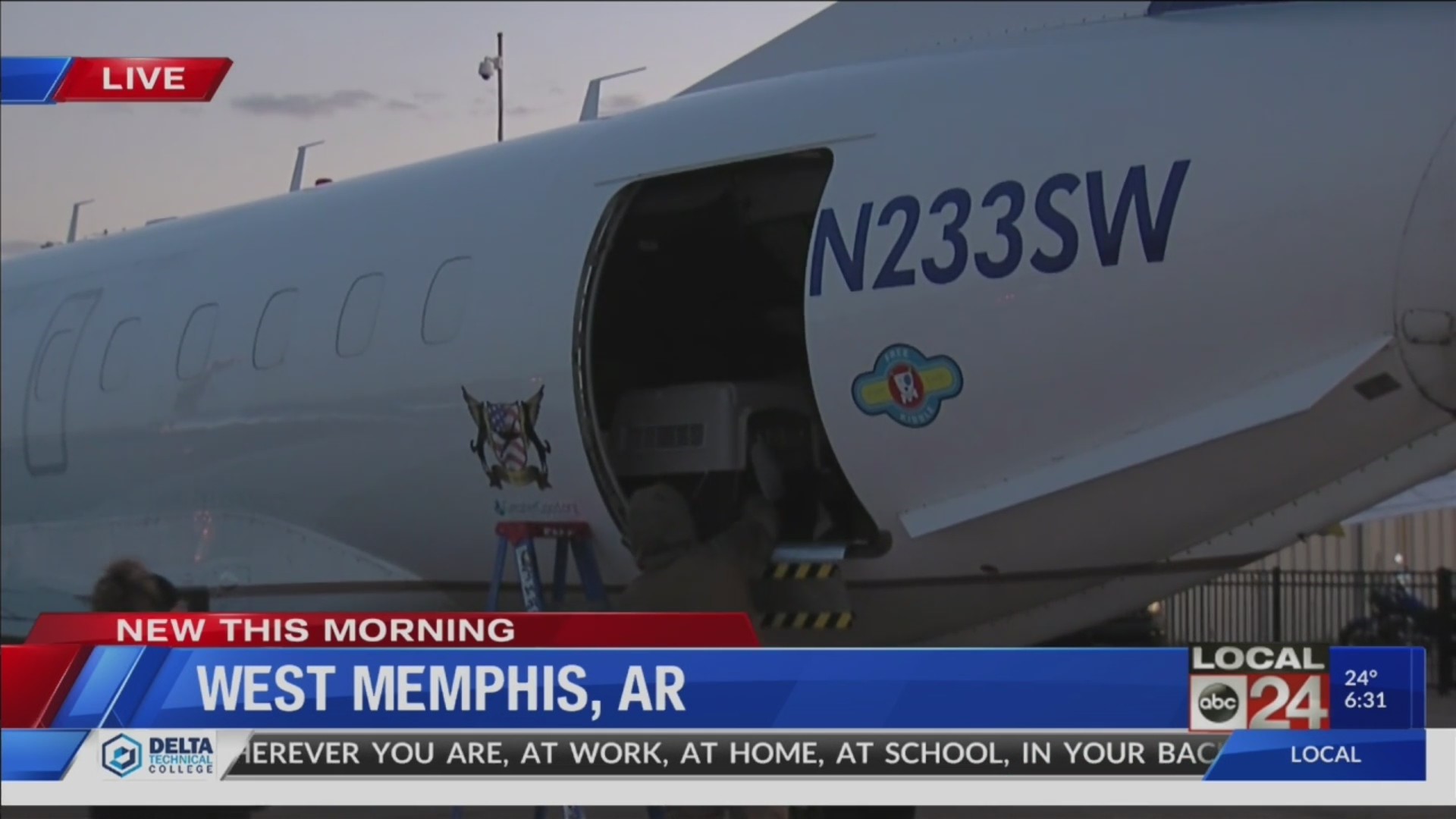 More than 15 shelters and rescues from Arkansas, Mississippi andTennessee brought pets from their organizations to send them to find foreverhomes.

Wings of Rescue flies pets to no-kill shelters to get adopted. Since forming in 2012, the non-profit said it has flown more than 40,000 pets to safety. Friday’s flight out of West Memphis was only one of the stops sponsored by The Jackson Galaxy Project and Freekibble.com.

“These pets were in overcrowded shelters and when shelters get overcrowded, bad things happen. No matter how well the shelter is trying to run itself and we’re trying to prevent euthanasia,” Ric Browde, Wings of Rescue President and CEO, said.

“Because these shelters in Memphis, West Memphis and aroundare so humanely run and they’re trying to make a difference in the communitiesthrough education in spade and neuter, we’re going to help them,” he said.