Woman indicted in deadly 2019 motorcycle crash on I-55

Tia Christian was indicted Tuesday on reckless vehicular homicide felony charges related to a 2019 crash in which a motorcyclist was killed. 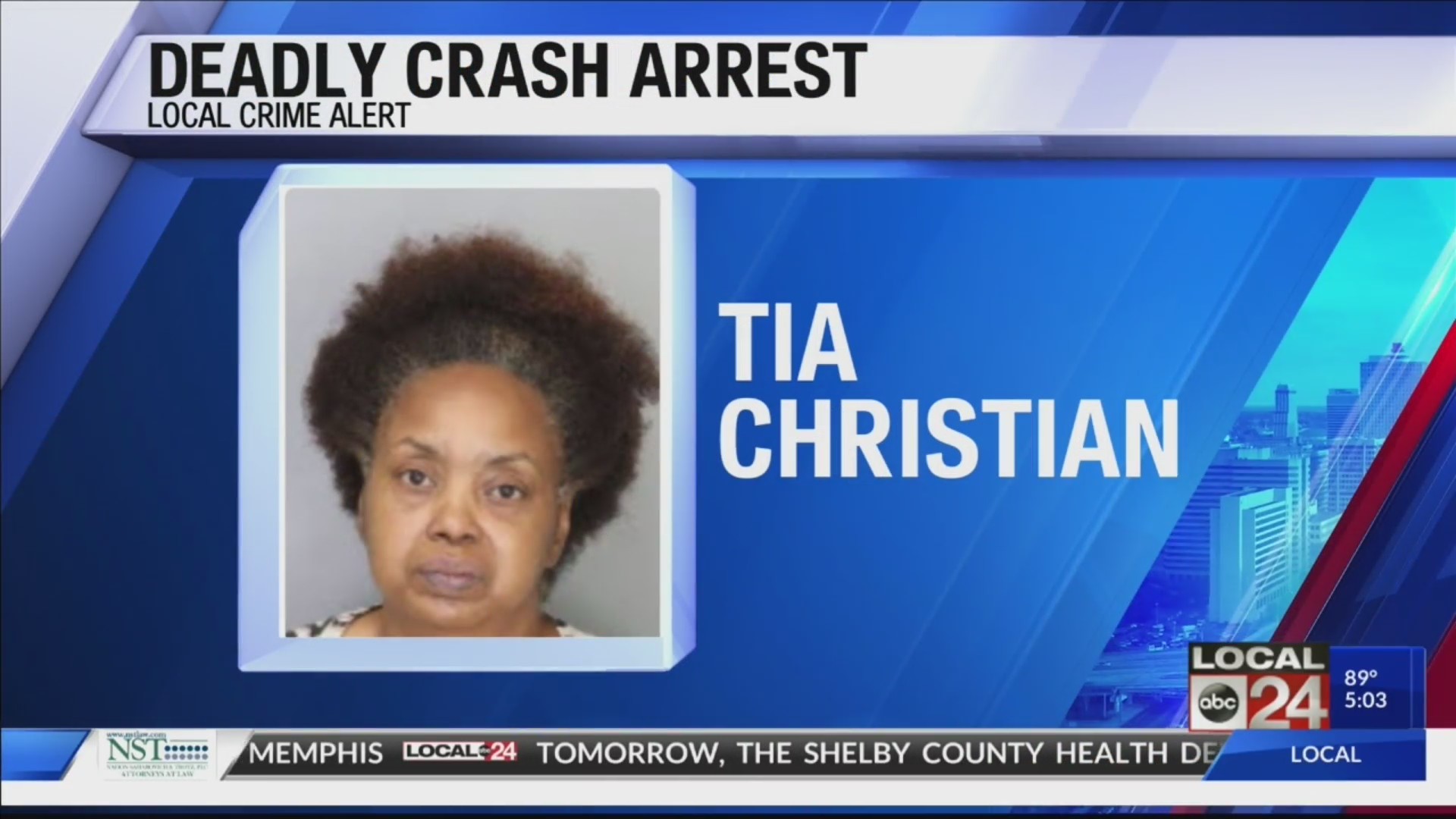 Investigators said Christian was driving her car at a high rate of speed when she struck the back end of the motorcycle ridden by 31-year-old Curtis Thomas-Watkins. He was pronounced dead at the scene.

The case is being handled by Senior Felony Asst. Neil Umsted and Asst. Dist. Atty. Regan Murphy of the District Attorney’s Vertical Team 3 that handles cases in General Sessions Division 11 and in Criminal Court Division 3.

Police say 51-year-old Tia Christian crashed into the motorcyclist as he was exiting the interstate.

Memphis police have identified the motorcyclist as Curtis Thomas-Watkins.

Christian has been charged with vehicular homicide and reckless driving. She is expected to make her first court appearance Monday morning at 9:00 a.m.