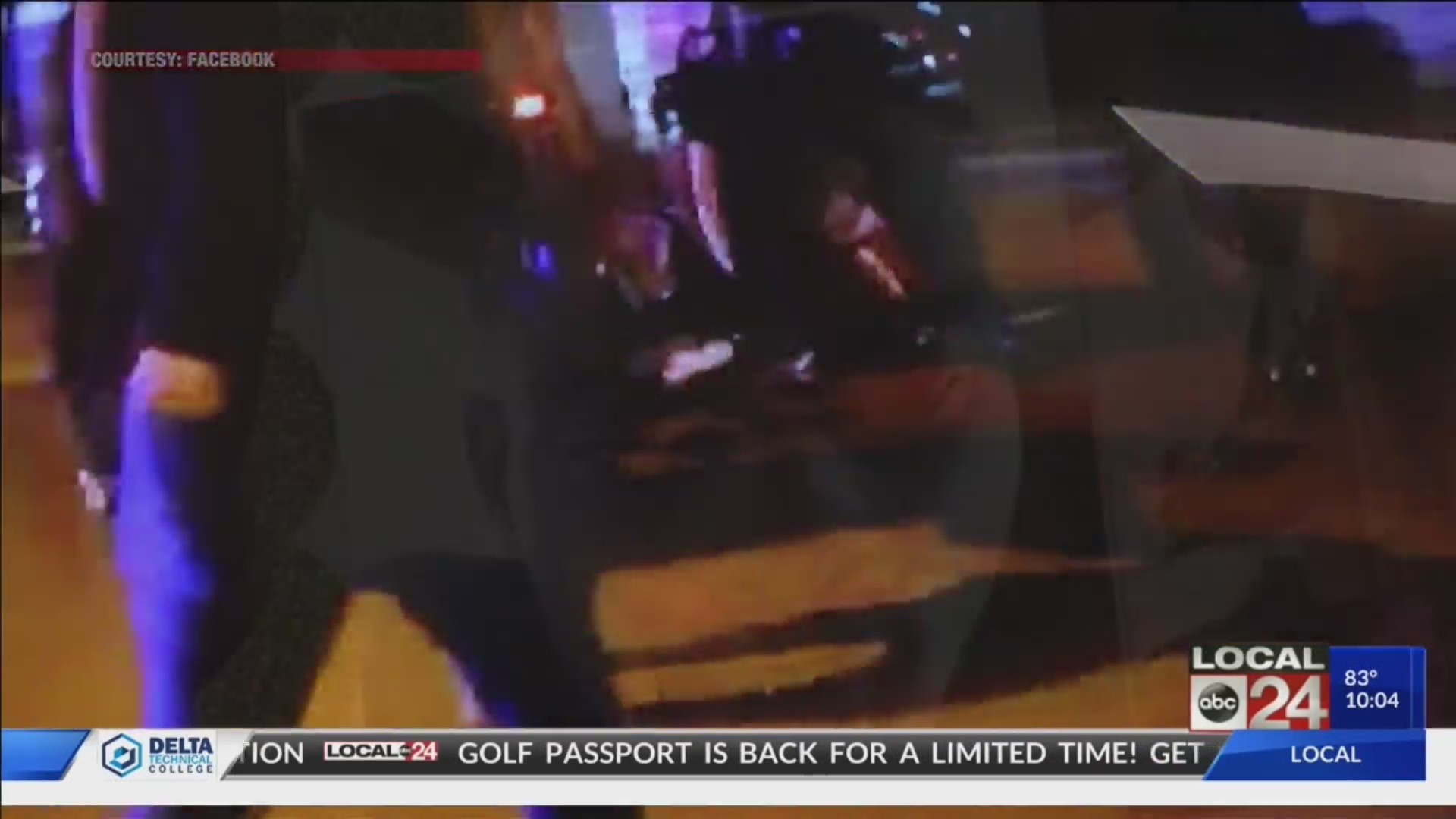 MEMPHIS, Tenn. (localmemphis.com) –Barbara Buress went before the Civilian Law Enforcement Review Board Thursday tohave her case involving excessive force from Memphis police officers lookedover. In the end, the board agreed excessive force was not used.

Buress was a protester at a rally forthe officer-involved shooting of Martavious Banks during a traffic stop inSeptember. She was arrested after she said she did not hear officers tellingher to move off of the street and said officers tackled her which lead to hersuffering a concussion.

Buress, along with a few otherprotesters, were arrested on Elvis Presley Boulevard where the rally happened.

Banks’ case was highly controversialbecause leading up to the shooting the officers turned off their body camerasand he was shot in the back. He survived the shooting and was later indicted oncharges stemming before the incident.

“What we saw in the video, verysimply put, was the police walked up to her, were in the street, and there wastraffic in the street and they walked up toward her and she turned and ran fromthem, ran around a car, and ran back toward them and she and police officercollided with each other,” Bragorgos said.

Buress, along with witnesses from theprotest, told the board she felt that she was wrongly apprehended andaggressively handled.

“Based on what we saw, we reallyfelt like the police hadn’t done anything wrong and this situation was veryvolatile to begin with, and we felt like it was highly emotional and the policeacted the best they could in the situation,” Bragorgos said.

In one of the MPD body cam videos of theincident, you can hear Buress telling officers she had a gun on her and thatshe has a license to carry.

She told CLERB she is a “lawabiding citizen.”

“I have a clean record, just likeevery one of you, before all of this,” Buress said. “I was proud ofmy record.”

At the time of her arrest, she wascharged with obstructing a highway, disorderly conduct, inciting a riot,assault, and evading arrest. All charges were dropped except for obstructing ahighway.

Buress brought her bedazzled megaphoneto the meeting to show the board how heavy it was when she was knocked to theground.

Theryn C. Bond was a witness of theincident between Buress and MPD and spoke at the meeting on behalf of Buress.

She became emotional during the boardmeeting when the video of the incident was shown.

“Now, almost a year later we’rehere trying to get some form of justice on some level of this situation,”Bond said. “We’re still not there yet on any facet of the matter.”