COLLIERVILLE, Tenn. (localmemphis.com) – About 5,000 children were stolen at birth during the Great Depression.  The operation ran out of Memphis known as... 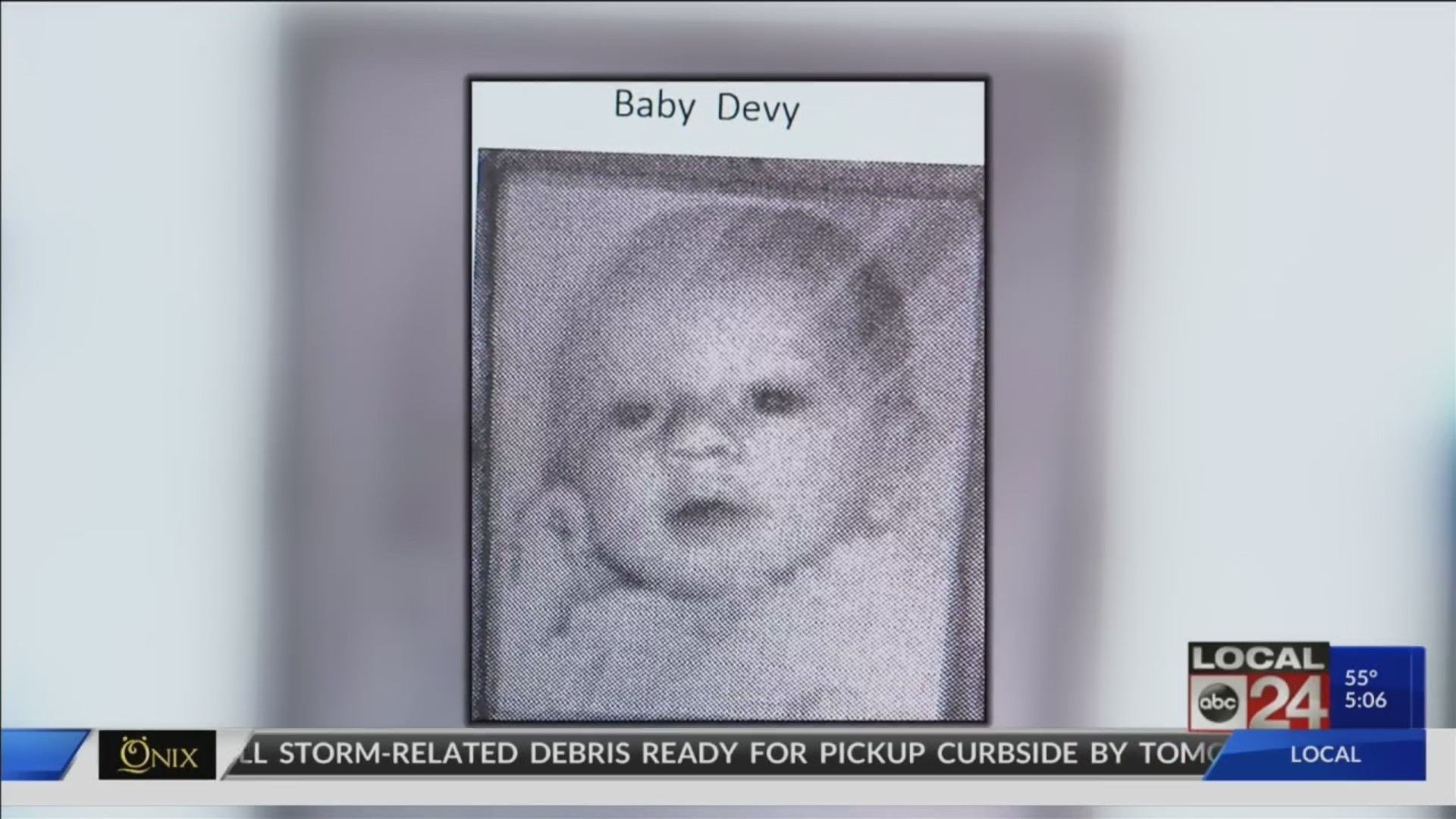 COLLIERVILLE, Tenn. (localmemphis.com) – About 5,000 children were stolen at birth during the Great Depression.

The operation ran out of Memphis known as the Tennessee Children’sHome Society.

Georgia Tann was over the scheme.

At 71, pieces came together of Eyler’s life.

“There were pictures of me from Georgia Tann that I’venever seen,” said Eyler.

She knew she was adopted, but never knew why or how.

Eyler’s mother had her out of wedlock.

“She was not married and she felt apparently veryashamed,” said Eyler.

Her uncle drove her mother to a home for unwed mothers, but itturned out to be the Tennessee Children’s Home Society run by Georgia Tann.

“It’s just horrible what she did,” said Eyler.

Eyler explained, “If someone didn’t want a baby and theywanted a three or four year old, she’d go out in the schoolyard and stealthem.”

Tann mainly took children from the poor and sold them to therich.

“If you were not in her mind an adoptable child, let’s say ababy was born ugly or birth defects, she would kill them,” said Eyler.

It’s believed she killed about 500 children throughout heroperation.

When Eyler’s mother gave birth, she had to give up herdaughter.

“She had to sign surrender papers under coercion. She wastold she had a baby boy who died, so she wouldn’t trace me,” said Eyler.

Tann sold Eyler to a family in Pennsylvania.

She believes she was sold for about $2,500 plus expenses.

Eyler asked, “If I had not been adopted, how would my lifehave gone?”

That is a question she always wondered until she was in her70’s.

Elyer began building up what Georgia Tann broke down.

Her daughter wanted to learn more about their family’shistory.

At first, Eyler was hesitant.

“I don’t want to betray the wonderful people who chose me andgave me a good home,” said Eyler.

“In two months, she had 82 pages of documents fromNashville,” said Eyler.

She spent Friday connecting with other victims.

Eyler also learned of her biological family and met her sister,Pat, and niece in 2009.

“She came and we hugged each other,”  said Eyler.

“After they met, my mom took Devy to my grandmother’sgravesite and she said, ‘I never thought I’d know who my mother was much lesssit at her grave,” said Jones.

“A mother knows her baby is alive. I truly believe she knewthat I had lived,” said Eyler.

She and her sister, Pat, spent the past nine years catching upbefore Pat died in March. Georgia Tann died in 1950 just days beforefacing any charges.