A violent and deadly Memorial Day weekend to forget

Local 24 News political analyst and commentator Otis Sanford talks about a deadly holiday weekend that had one thing in common: guns 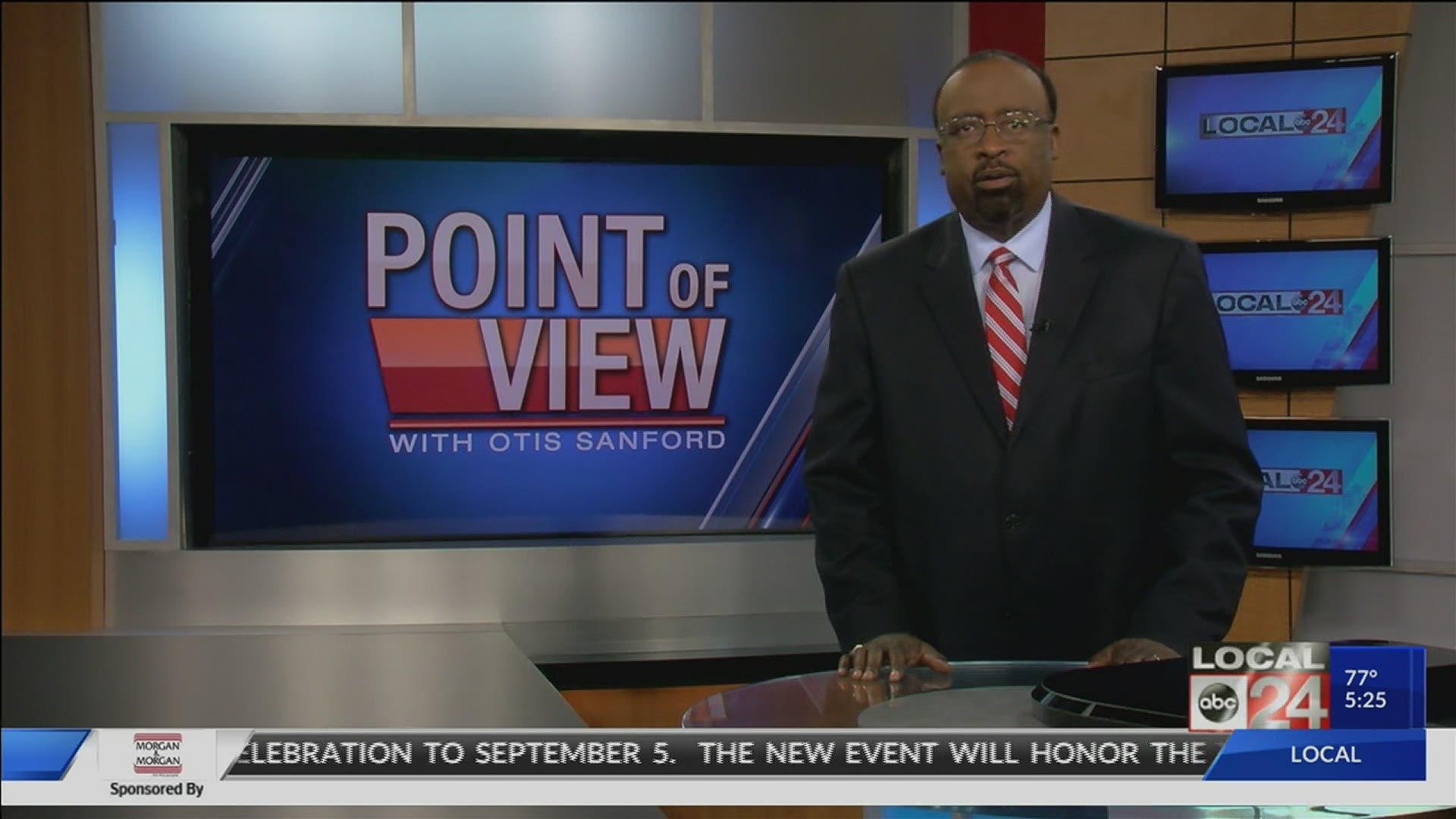 It’s bad enough that Memphis is having to fight back against the deadly coronavirus pandemic. But we continue to fight the nagging problem of deadly gun violence as well. Over the extended Memorial Day weekend, five people died, not from COVID-19, but by gunfire. Included in the carnage was the senseless shooting death Sunday of a worker at a South Memphis Dixie Queen fast food joint. Police say an angry man – presumably a customer – fired shots into the restaurant – striking the worker, who was later pronounced dead.

Another person also was shot to death Sunday just down the street from the Dixie Queen in an apparent unrelated incident.

And in addition to the five holiday homicides, other victims were critically wounded in separate shootings. Sadly, this kind of violence seems to be typical of what happened in Memphis during Memorial Day weekends. The warm weather often produces hot heads. And the city’s homicide rate rises as a result.

But this year should have been different. Because we are in different circumstances in Memphis and across America. We are battling an invisible virus that can and does attack any unsuspecting victim without warning.

As of yesterday, COVID-19 had claimed 93 lives in Shelby County. But for the most part, Memphians are doing the necessary things to keep themselves safe from the pandemic. If only we could come up with effective remedies – for gun violence.

RELATED: One injured in shooting outside gas station