Gov. Tate Reeves makes an executive order one day, but then has to clarify it the next 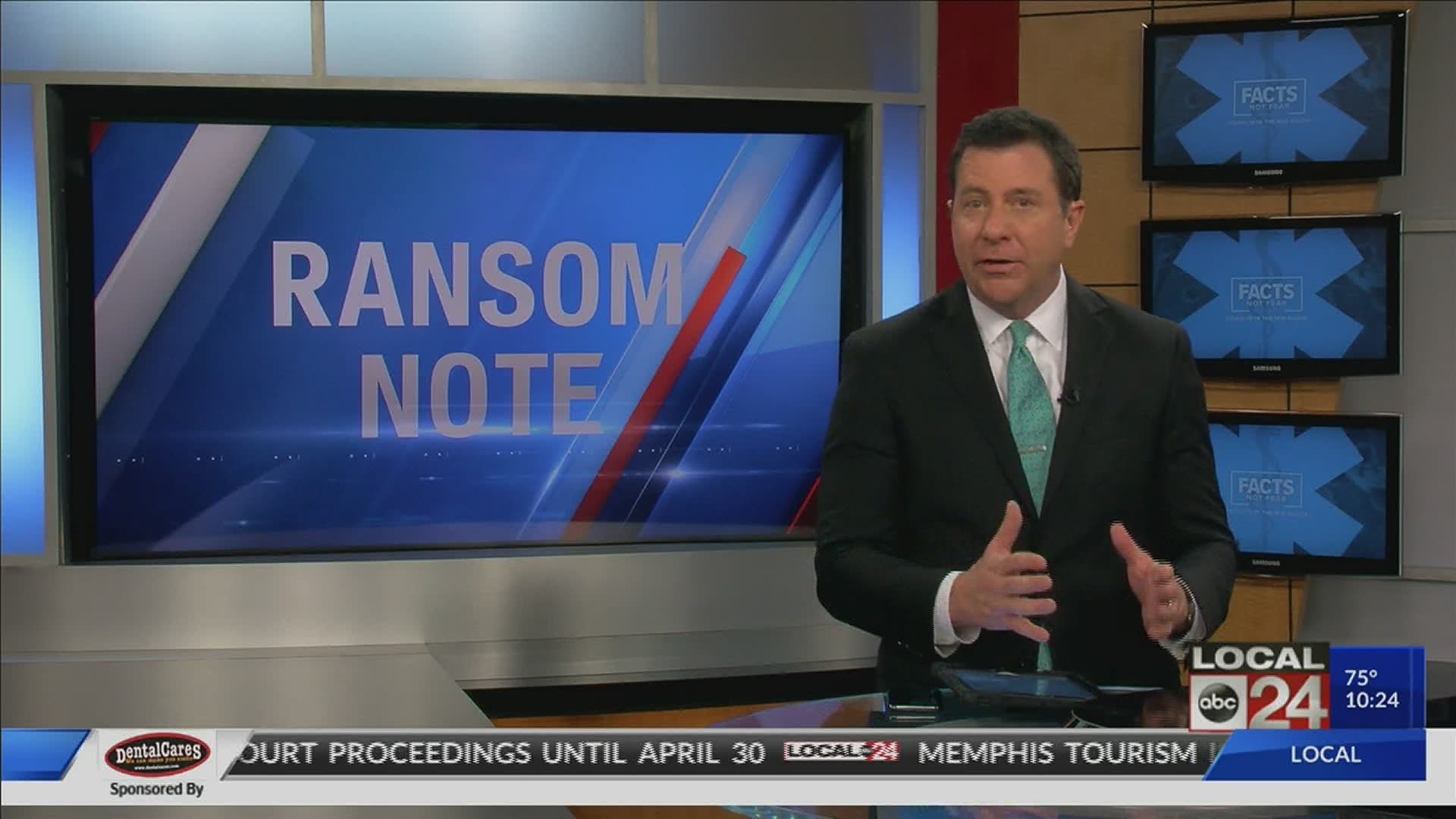 Wednesday night I talked about how the approaches of Kentucky's and Tennessee's governors over coronavirus have likely led to entirely different outcomes for both states. Kentucky declared a state of emergency a week before Tennessee did, shut down the schools a week earlier as well, and Tennessee has four times as many cases.

Then there's Mississippi. The Magnolia State's Governor Tate Reeves is getting national attention because of an executive order he issued that forced cities like Tupelo, with more restrictive measures in place, to back down.

But Thursday Reeves issued a supplement to yesterday's order, clarifying that was not his intent. Yes, cities could be more restrictive, but certainly not less, when it came to what qualifies as essential work.

Bottom line: all these governors are guilty of forgetting their citizens don't really operate within borders. People cross from Tennessee to Mississippi all the time, they cross county and city lines even more. In between executive orders, they need to talk to each other.

RELATED: The dos and don’ts of social distancing at a busy park during coronavirus pandemic

RELATED: Coronavirus pandemic impacts Americans from coast to coast, but how states have responded to it vary greatly

RELATED: Breakdown of how much money you could get in the two trillion dollar stimulus deal

RELATED: Free pizza and social distancing don’t work together during the coronavirus pandemic

RELATED: Memphis residents will be required to stay inside their homes unless they are engaged in “essential services,” but what are they?