How many cops will it take to help with Memphis’ crime problem?

Memphis currently has about 2,100 officers patrolling the streets 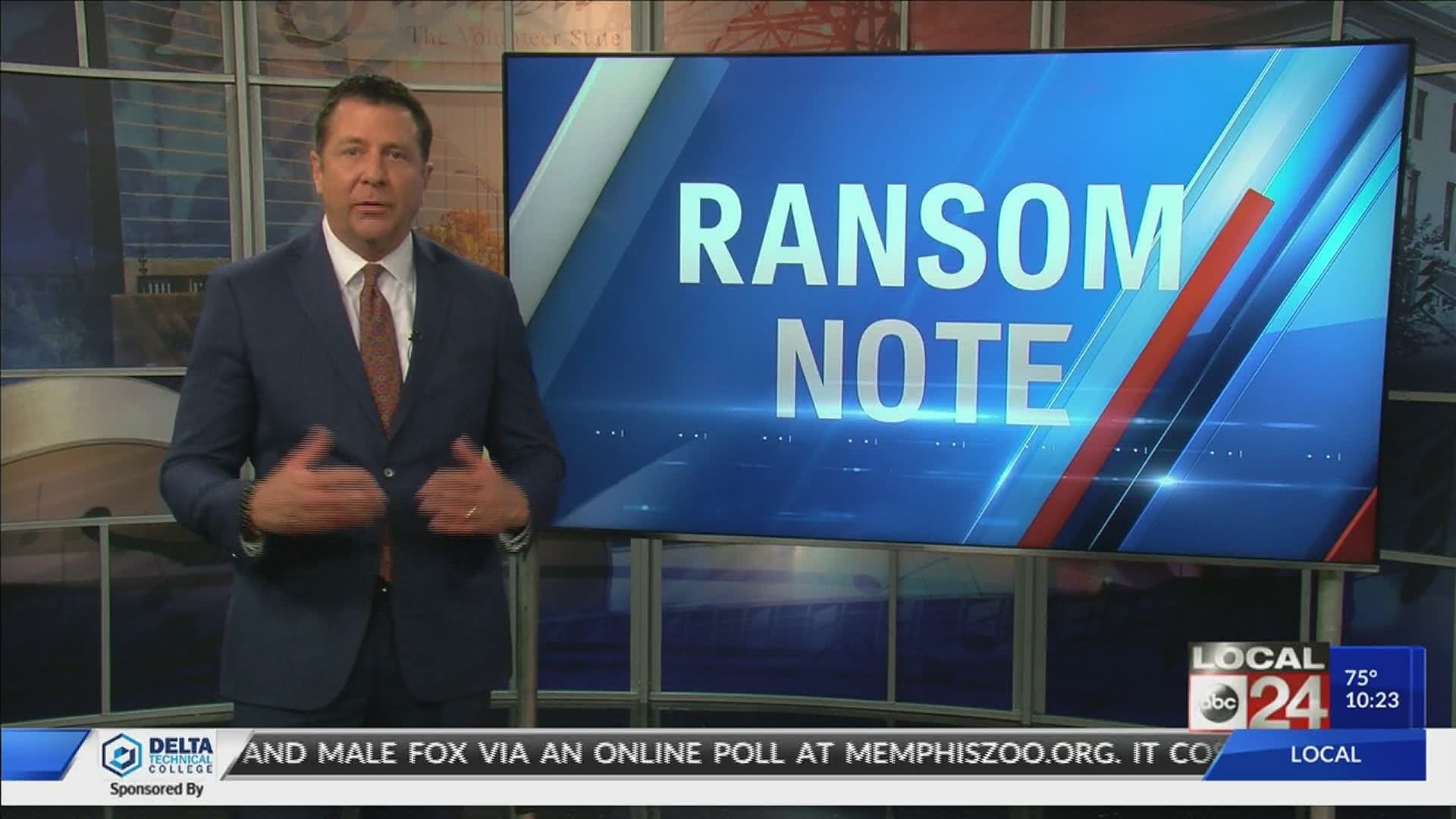 Politicians don't do it very often, but mayor Strickland's administration did so this week.

For years it's argued if the full complement of officers could just get to 2,300 or 2,400, it would make a huge dent in our city's crime problem. Now a new study says nope, instead it is going to take 2,800 officers.

Memphis police have been recruiting like crazy since Strickland took office and the force is only up to 2,100.

So, how will the city find 700 new cops? They say the key is being able to recruit outside Shelby County, and voters will decide if that's okay in a referendum on the November ballot unless some on the city council succeed in having the referendum removed next week.

I don't know if the mayor's right about needing 700 more cops. He hasn't said how the city can afford them let alone how he would use them. But if he doesn't make his case to the voters, they'll turn it down and city council should let voters decide, not do it for them.

It may feel like over the last few weeks I’ve spent a lot of time talking about MPD, police reform, the need for more officers, and our current residency requirement policy.