It’s time for Gov. Bill Lee to pull the plug on school vouchers 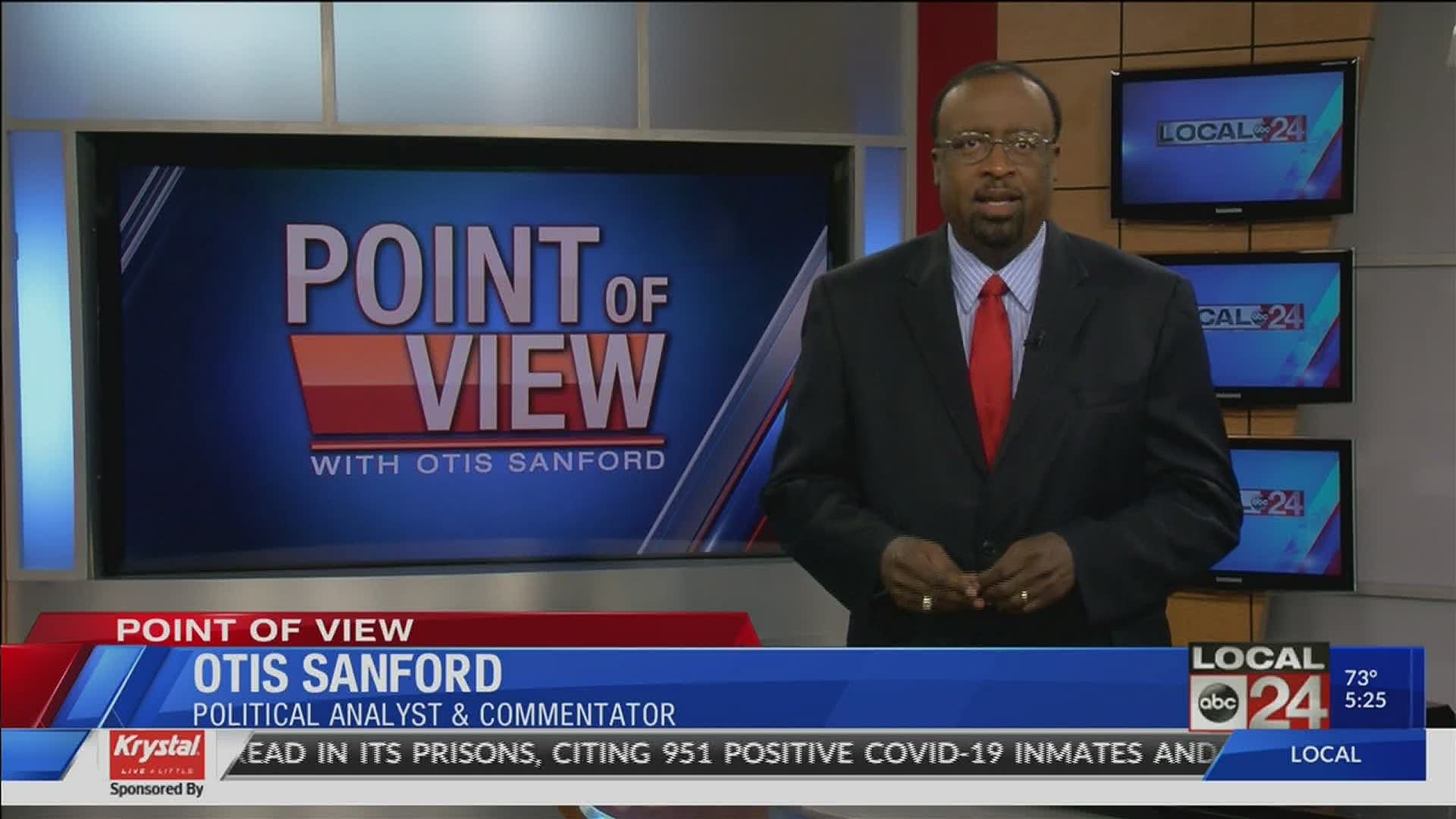 MEMPHIS, Tenn. — The time has come for Tennessee Governor Bill Lee and others in his administration to face reality. The much-maligned school voucher program is not going to happen this coming school year. The courts are simply unwilling to allow families of students who might be eligible for voucher money – to pin their hopes on something that’s very likely unconstitutional.

The Education Savings Account program was Governor Lee’s crowning achievement during his first year in office. But it was suspect from the beginning, and narrowly passed in the legislature by a single House vote.

A crippling blow came earlier this month when Davidson County Chancellor Anne Martin ruled that the voucher law is indeed unconstitutional and unenforceable. Plus, Judge Martin refused the state’s request to continue planning for the start of the program this fall – while the legal case makes its way through appeals. And Tuesday, the state Court of Appeals upheld that part of Martin’s ruling.

The voucher program would allow students in low performing schools in Shelby and Davidson counties to use taxpayer dollars to enroll in private schools. But the appeals court is not planning to hear the case until August 5th. And a ruling will come sometime after that – when the next school year is well underway.

So, with everything else on the governor’s plate these days, it’s time for him to pull the plug – on vouchers. And that’s my point of view. I’m Otis Sanford, for Local 24 News.

RELATED: Tennessee’s school voucher law should apply to every county – or no county. Period.