“When you're repeatedly described as the enemy of the American people, I guess we shouldn't be surprised how some respond,” said Local 24 News anchor Richard Ransom 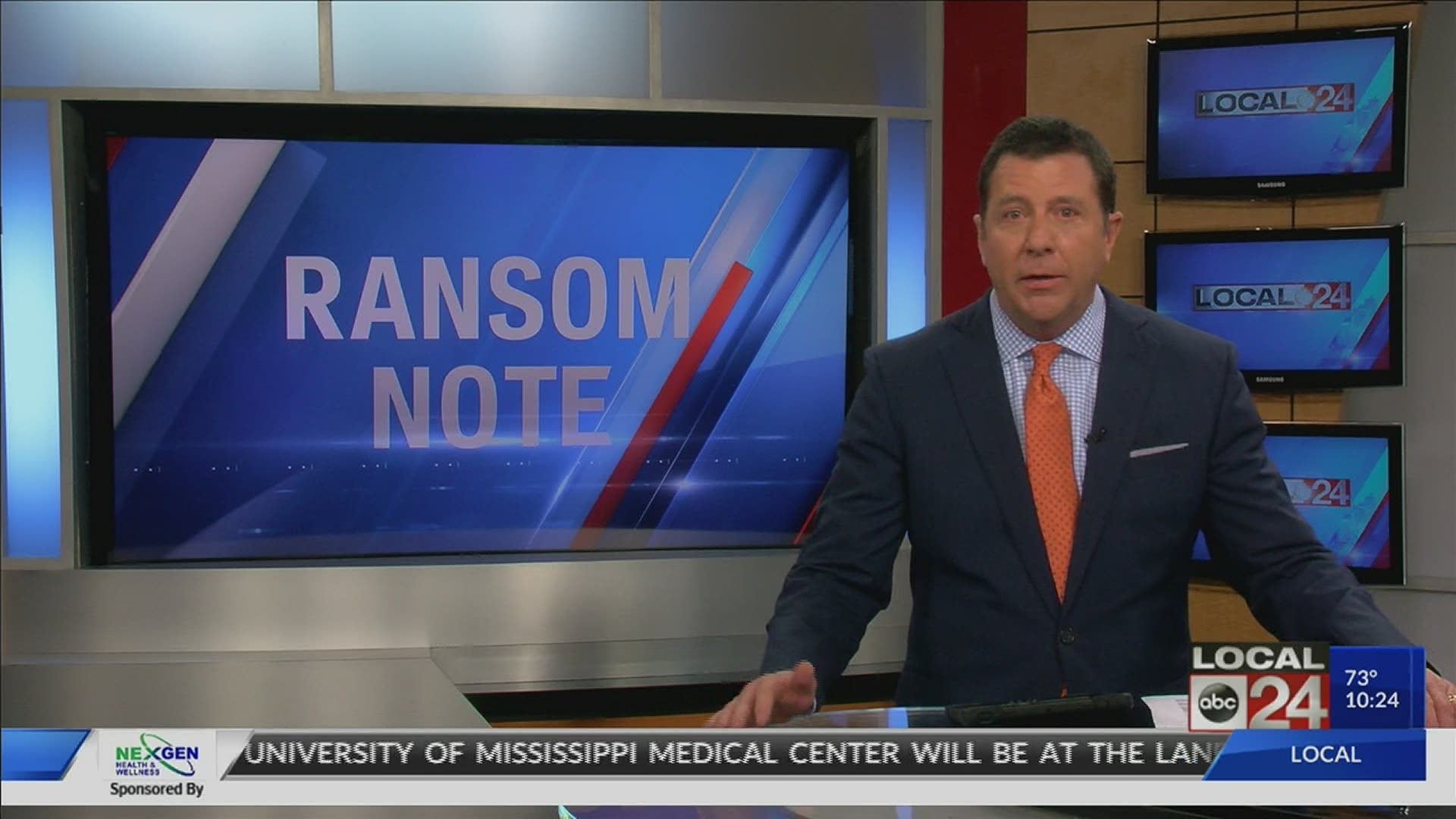 It's a term we learn in journalism school. We’re warned it can be lonely being a reporter because exposing the truth, or telling a story that makes people question their view of things, they sometimes will blame us, the messenger, rather than confront an uncomfortable reality.

And that's fine. We don't get into the business to be liked, but this is the worst I've seen.

Sunday in Louisville an officer opened fire on a reporter with pepper balls. In the same city someone threw an incendiary device into a newsroom. TV news cars were vandalized in Tulsa and Chicago. A TV reporter in Birmingham was hit in the head with a glass object and his wallet stolen. Sunday night, two of our reporters were harassed during their live shots. Our crews are working long hours, doing their jobs, to show you what's happening. They deserve better.

Another thing we're taught in journalism school: words have meaning. When you're repeatedly described as the enemy of the American people, I guess we shouldn't be surprised how some respond.