Senator Alexander seems to be confused where his loyalties lie, because it doesn't look like it's with the people 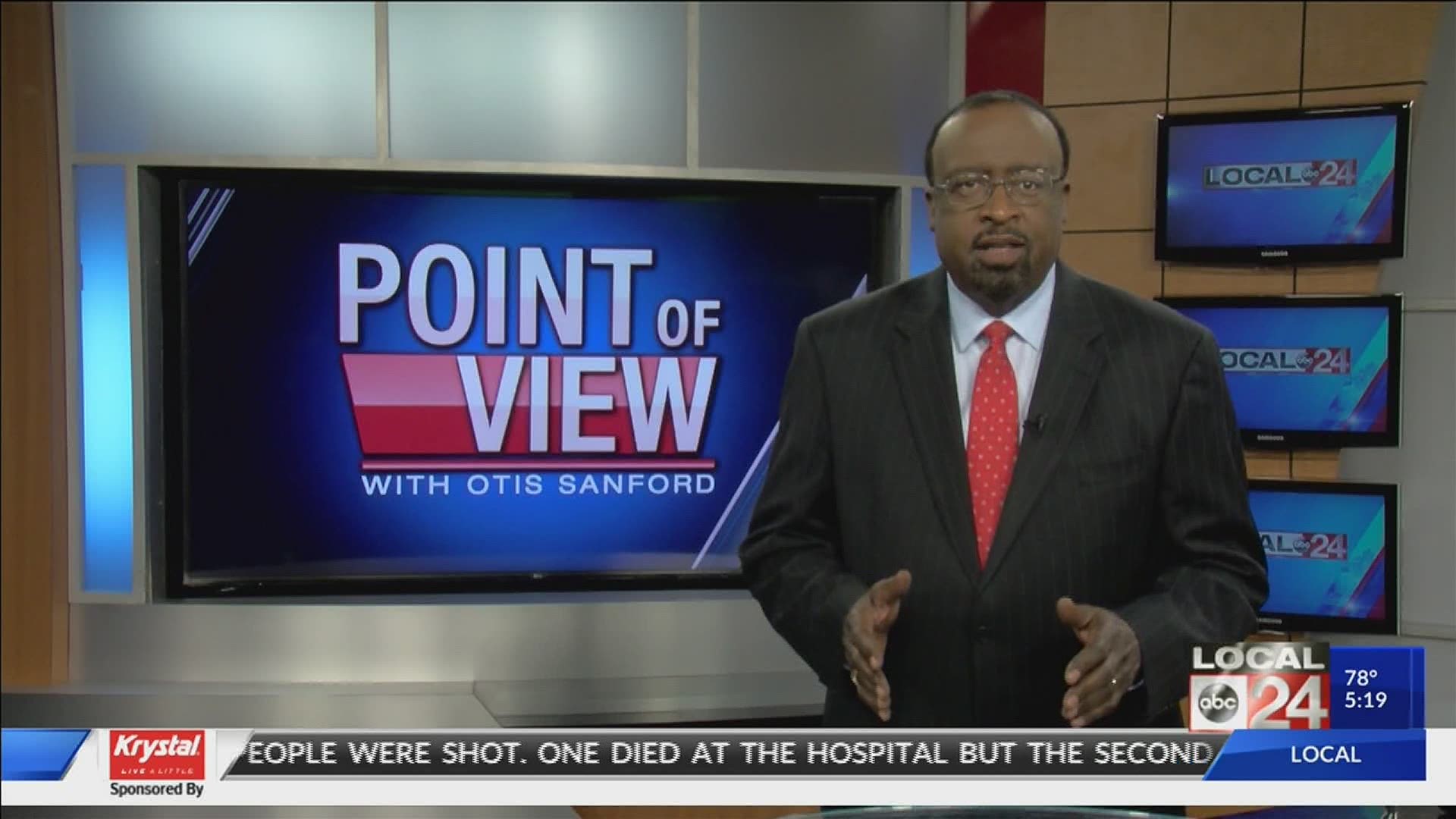 MEMPHIS, Tenn — Let’s just get to the point, Senate Republicans, who are rushing to fill the Supreme Court vacancy caused by the death of iconic Justice Ruth Bader Ginsburg, are guilty of rank hypocrisy. And now we know that retiring Tennessee Senator Lamar Alexander is one of the ring leaders of this brazen power play.

Alexander issued a statement yesterday trying to justify the Republican plan to confirm a successor to Ginsburg, whose death came just 45 days before the presidential election. His argument basically is the senate has the constitutional power to approved Supreme Court nominees regardless if there is an election or no election.  And Republicans control the senate, end of story.

But more than four years ago, Alexander was singing a different tune. Eight months before the 2016 election, he was howling about the need to give the American people a voice through their vote.

Republican senators refused to even give President Obama’s pick of a successor to Antonin Scalia a hearing. Now, Alexander says no one should be surprised that Republicans want to replace Ginsburg immediately, arguing Democrats would do the same if they were in control.

I agree with Alexander on one thing. I am not surprised by the Republican hypocrisy. So now, Tennessee’s senior senator will ride off into the sunset not as a principled leader, but as just another partisan politician who puts power over the people.

And that’s my point of view. I’m Otis Sanford for Local 24 News.