The documentary chronicles the extraordinary life of one of the winningest coaches in college basketball history – in any division. 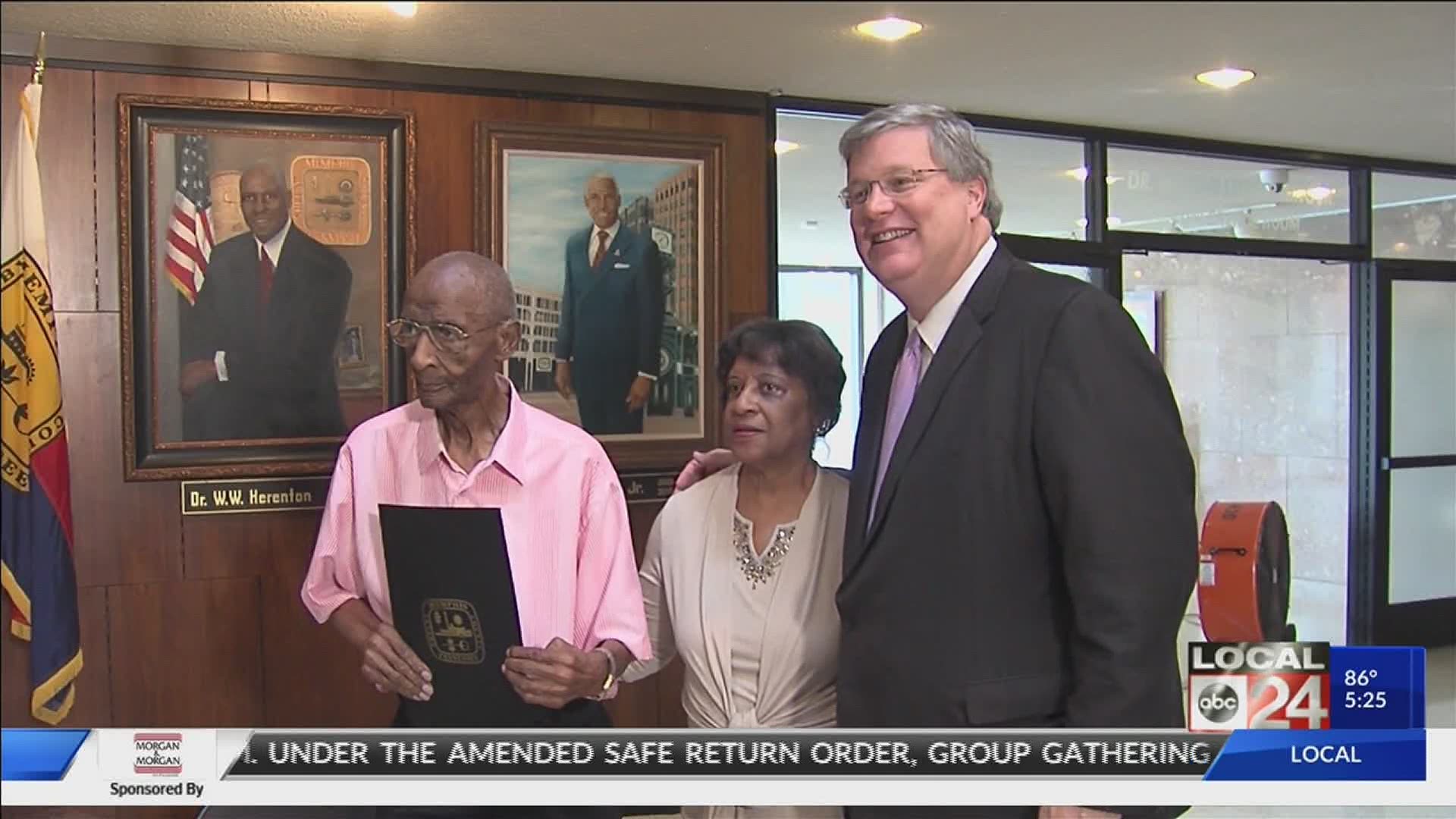 MEMPHIS, Tenn — For most of his 46 years at LeMoyne-Owen College, Jerry Johnson labored in obscurity as the men’s head basketball coach. But for those of us who follow winning basketball, Johnson’s history is well known and appreciated.

Now others are getting the chance to learn Johnson’s story – in an independent documentary film that debuted last night at the Burbank International Film Festival. It’s called “First Forgotten Champions: The Legacy of Jerry C. Johnson.”

The documentary chronicles the extraordinary life of one of the winningest coaches in college basketball history – in any division. Johnson recorded 826 wins – which puts him the top 25 among all coaches. Plus, he was the first African American coach to win a Division Three national championship – when the Magicians captured the title in 1975. But beyond the wins and a championship, Johnson was a teacher, mentor and role model to thousands of players and students – including those who never attended LeMoyne-Owen.

And thankfully, Johnson is still with us today. In June, he celebrated his 102nd birthday with a drive through party at his home. Memphis is fortunate to claim a host of iconic figures. People’s whose lives are a testament to success, humility and service. Jerry Johnson ranks at the top of the list of Memphis icons.

The Jerry C. Johnson Foundation, with LeMoyne-Owen College alumni, students, faculty and friends, in a Drive-By Parade to celebrate the 102nd Birthday of legendary Basketball Coach Jerry C. Johnson. Even Mayor Strickland drove by and dropped off a proclammation. pic.twitter.com/0FmNtkf6dz

Now, his story is being told on film. So others will learn what we already knew. That Coach is an authentic legend. And that’s my point of view. I’m Otis Sanford, for Local 24 News.