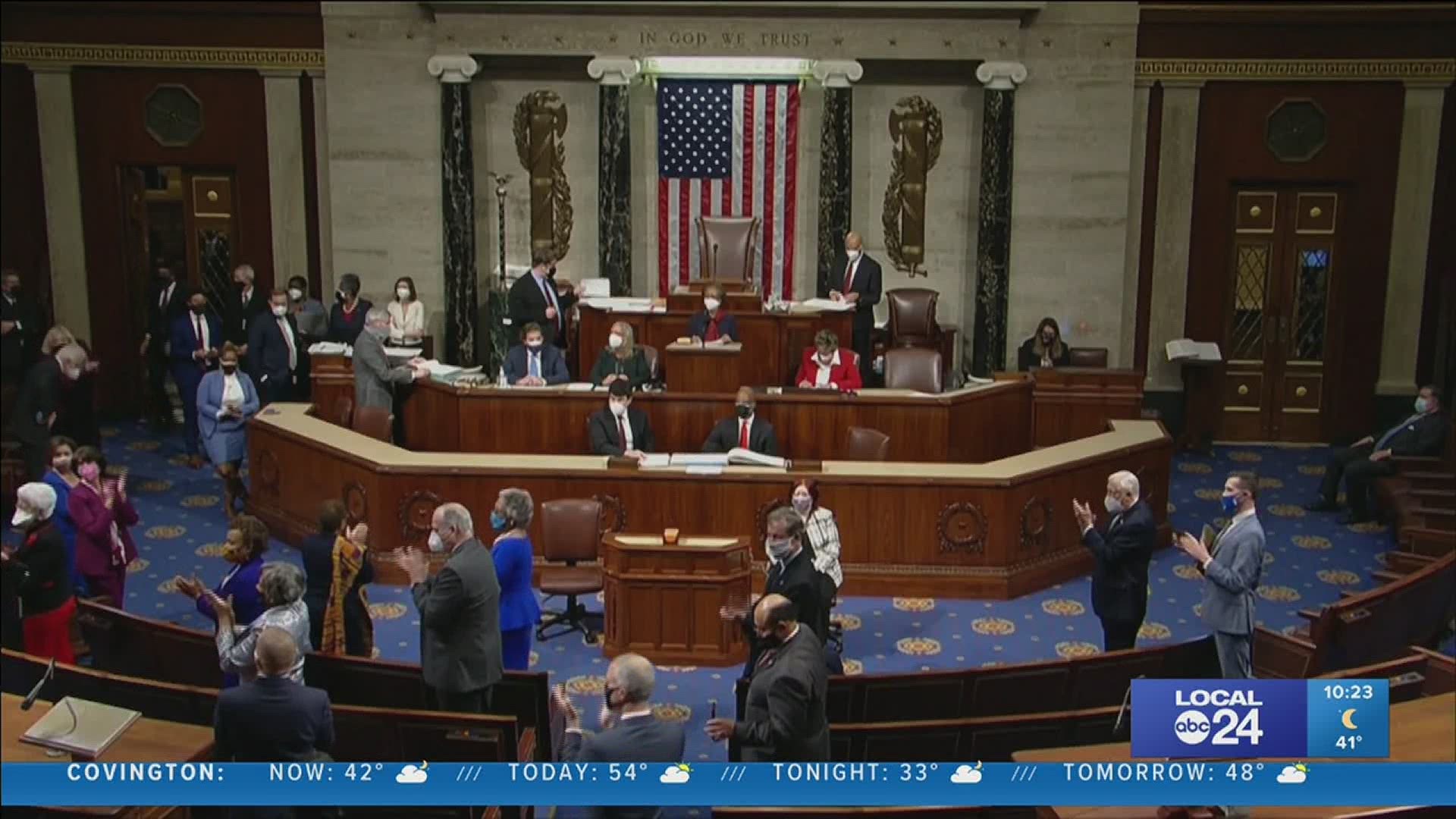 Mid-South Congressmen and Senators who plan to challenger the electoral college on Wednesday all know nothing will change the outcome of the election.

You heard as much from our constitutional expert professor Daniel Kiel earlier in the newscast.

But despite the lack of evidence, case after case being laughed out of court, often by Trump-appointed judges and even the US Supreme Court, we’re apparently in store for a day full of drama anyway.

But regardless of your politics we can all agree Americans come out the losers.

Instead of dealing with a pandemic killing an American every 33 seconds, an embarrassing bottleneck in distributing the vaccine, millions of unemployed at risk of eviction and restaurants shutting down, they would rather have the drama.

I fear the damage is permanent, no matter who wins the other side will make us go through this charade.

And public confidence in our system, which is why it works in the first place, will continue to erode.