MLGW is making the first steps to moving on from TVA

It has been reported that MLGW is hiring a Georgia consulting firm to oversee the process. 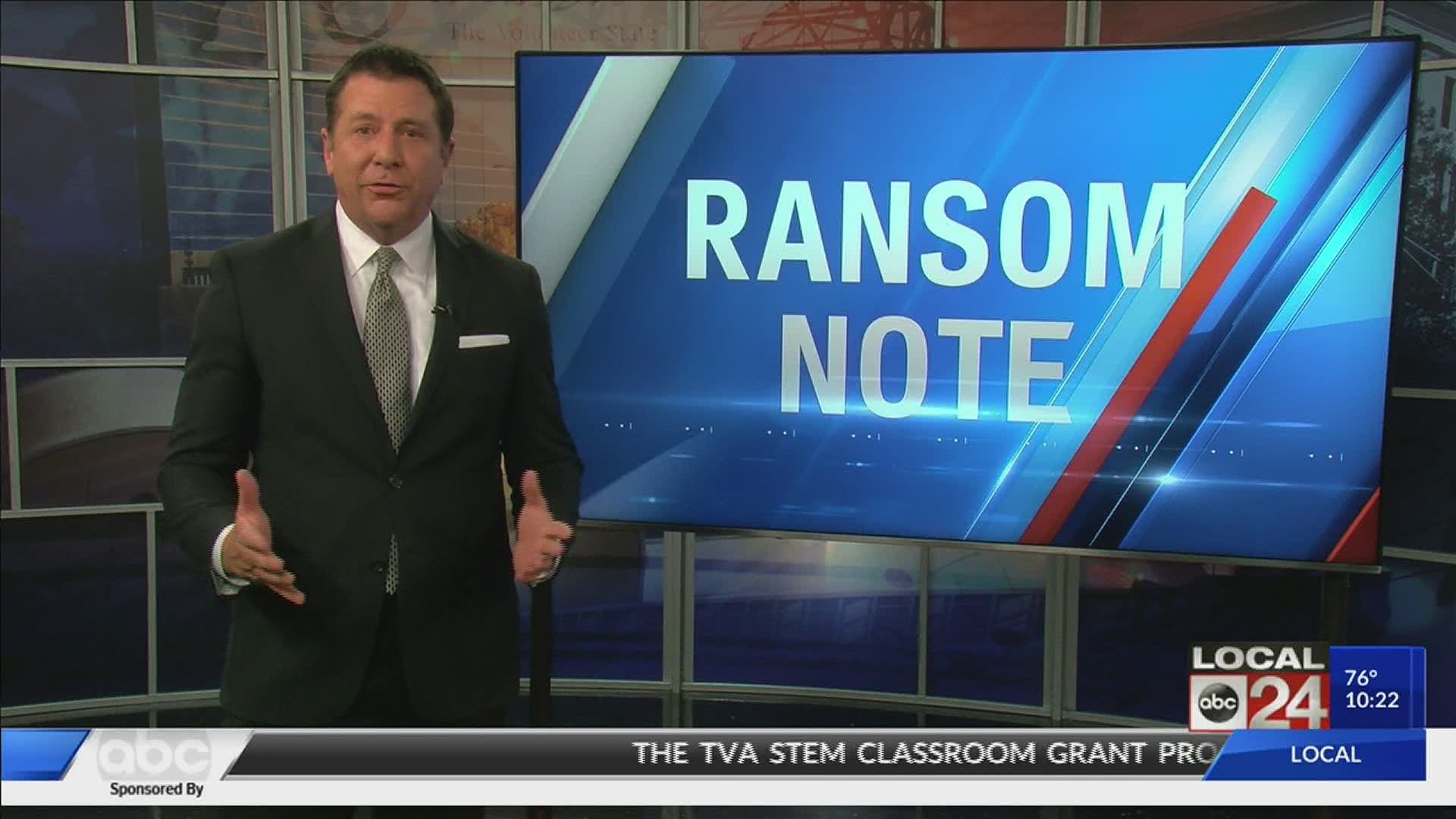 MEMPHIS, Tenn. — In tonight’s Ransom Note: my next career.

I don’t expect to change careers, but if I do, I want to become a consultant.

Seems we’re always doing stories on governments spending hundreds of thousands if not millions of dollars on consultants to study this or that. Today, the Daily Memphian reported Memphis Light Gas and Water is about to pay a Georgia consulting firm 520-thousand dollars.

This one will oversee the process as MLGW gets proposals from suitors who’d like to replace the Tennessee Valley Authority as our source for electricity. A process the Memphian says could stretch into the year 2022.

MLGW is pursuing this kicking and screaming after being joined at the hip with TVA for more than eighty years. But it can’t ignore the countless studies by other consultants who’ve found we could save up to 450-million dollars by switching power suppliers.

I will say this, of all the consultants hired so far, this one might be the most legitimate.

Experts need to seriously check all the proposals, all the numbers and decide what’s best for us.

News isn’t free. We do what we can making it free when it’s vital, and for those who can’t afford it. But it’s your support that keeps us in business. https://t.co/ZaziM9blnm