Local 24 News Anchor Richard Ransom discusses in his Ransom Note about the dispute between DeSoto County and Memphis over the treatment of North Mississippi sewage. 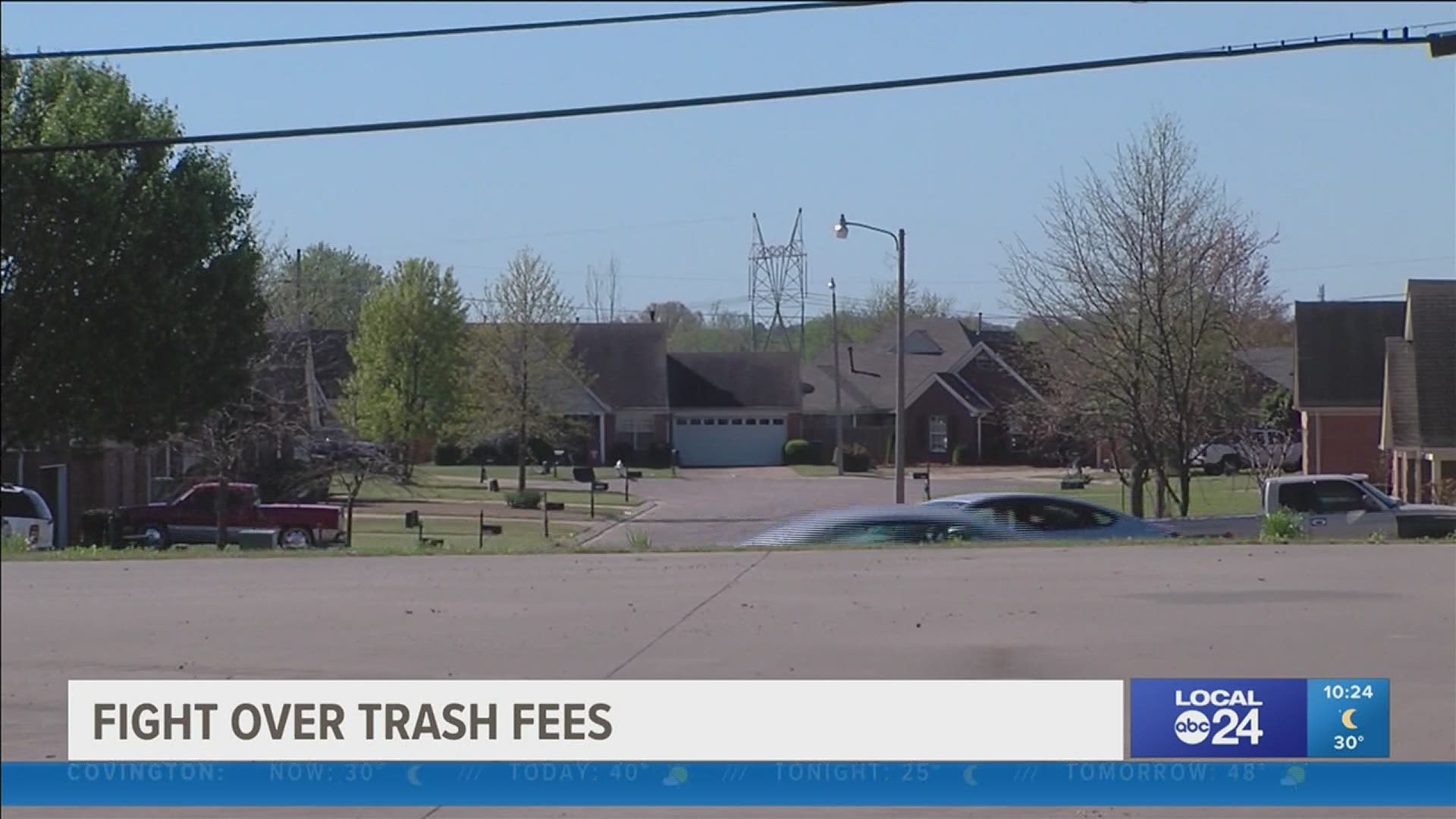 Kudos to the Commercial Appeal for drawing attention to something you may be surprised to learn.

Since the 1970’s, Memphis has been treating all the suman sewage from Horn Lake, Southaven, and unincorporated DeSoto County.

Over that time, North Mississippi’s population exploded, and Memphis says it can no longer afford to treat all that sewage from across state lines.

Now they’re in federal court arguing that Memphis doesn’t have the right to terminate service in 2023 and Memphis says it absolutely does.

Right now, Mississippi pays Memphis just 40-cents per one-thousand gallons. Quite a bargain, when you consider the city charges retail customers inside Memphis $3.32.

So now the Mississippi side has said, “Ok. How about we pay you $1.80 per thousand gallons?

You can tell who has the advantage in this dispute.