“One role of government most Americans can agree on is protecting our health.” 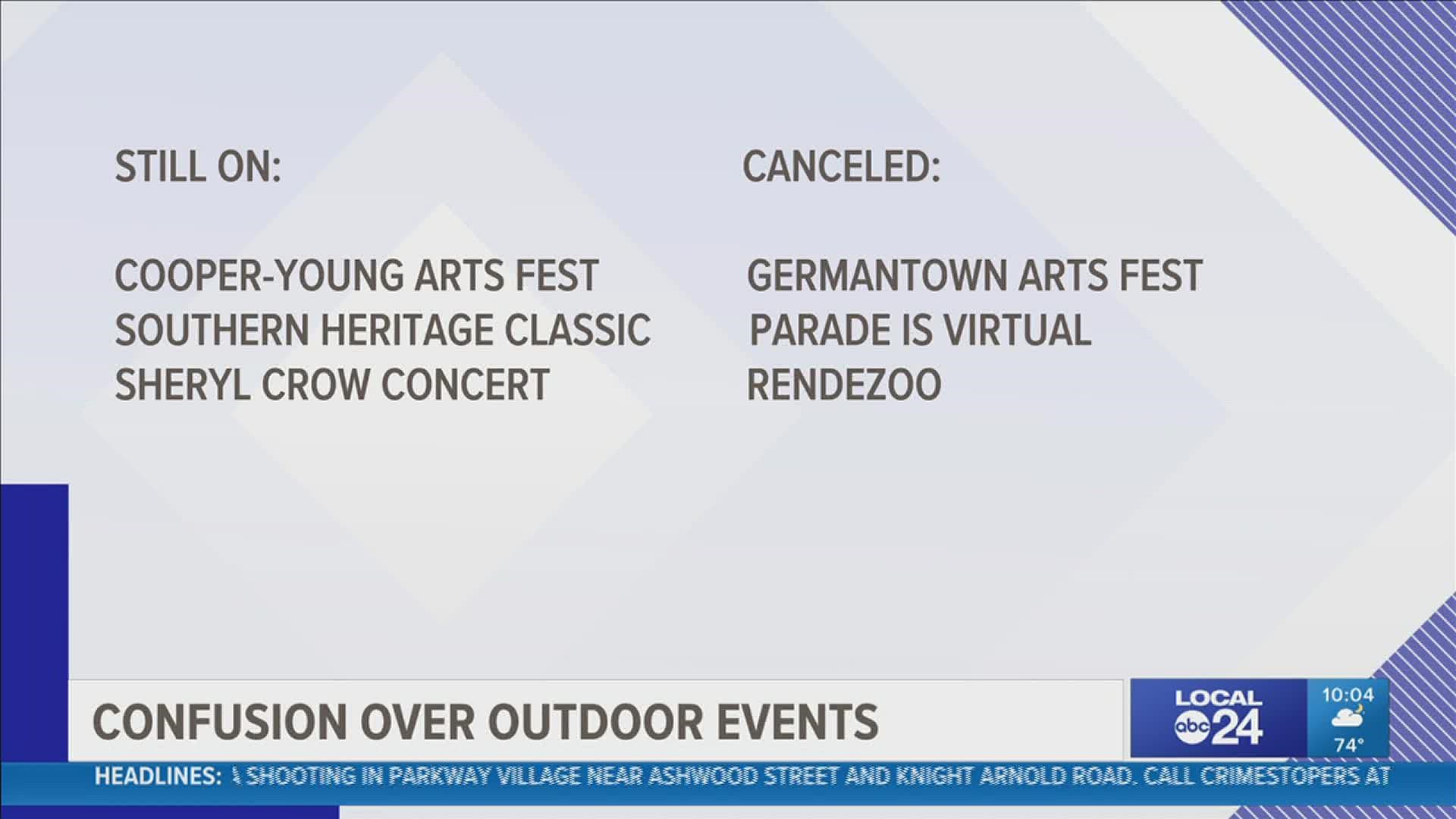 One role of government most Americans can agree on is protecting our health. Public health officials aren't always perfect. By and large they do the best they can with the science they know at the time, but at some point it seems our public health officials have shrugged off much of their responsibilities, leaving the rest of us to figure it out.

Think about these outdoor events: the Cooper-Young Festival is still on, but the Germantown Festival is canceled. The Southern Heritage Classic football game is on, but the classic's parade through Orange Mound is virtual. The Memphis Botanic Garden's concert with Sheryl Crow is on, but Rendezoo, the Memphis Zoo's biggest fundraiser of the year, is now off.

All these organizations are doing the best they can despite mixed messages from our public health officials which should be giving better guidance to the public it serves during the worst and most contagious point of this pandemic.

Those who labor deserve to have a good time! See you at the Southern Heritage Classic September 9-11. Find all the events at www.southernheritageclassic.com. #ClassicMemphis #SHC 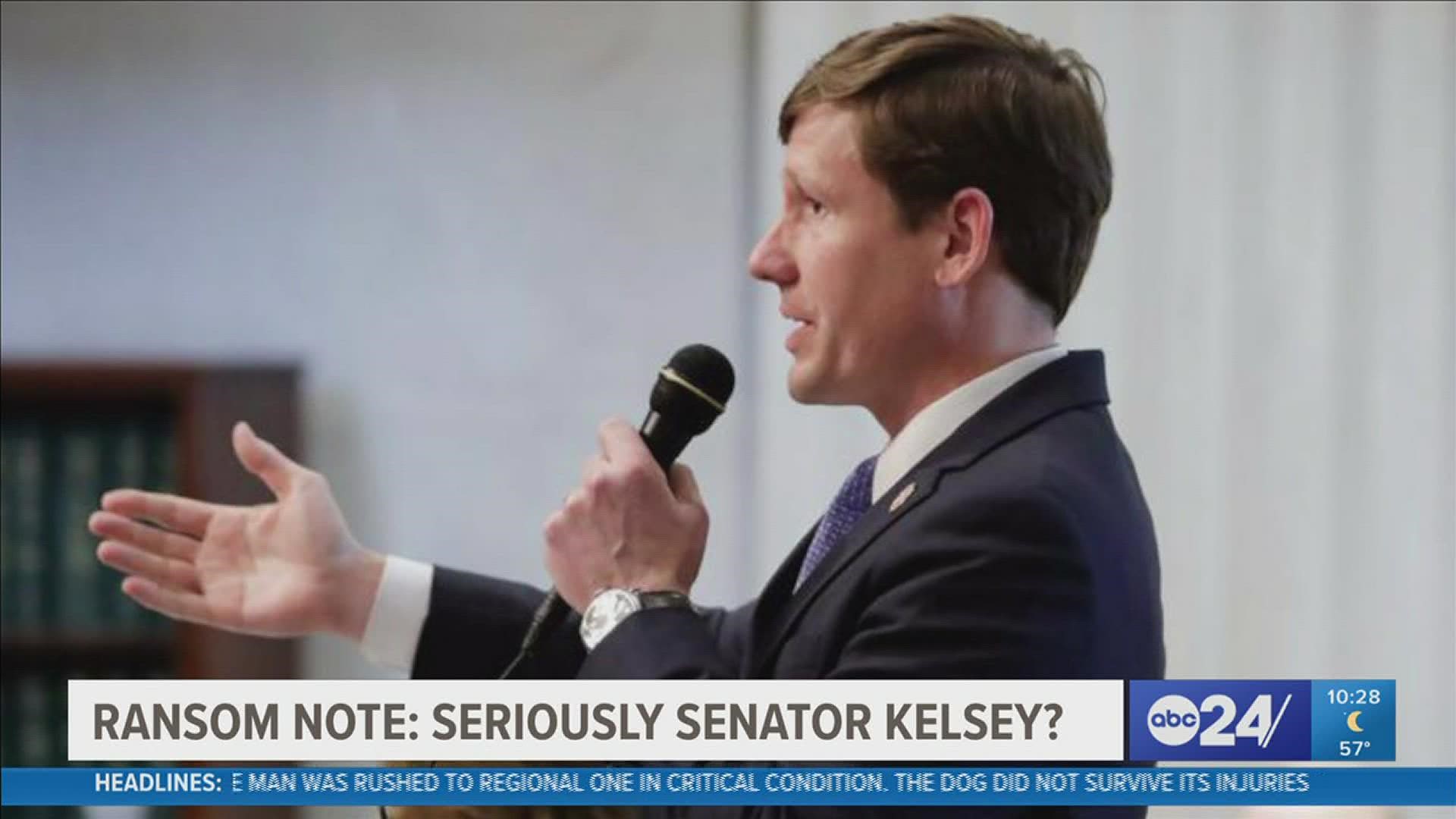