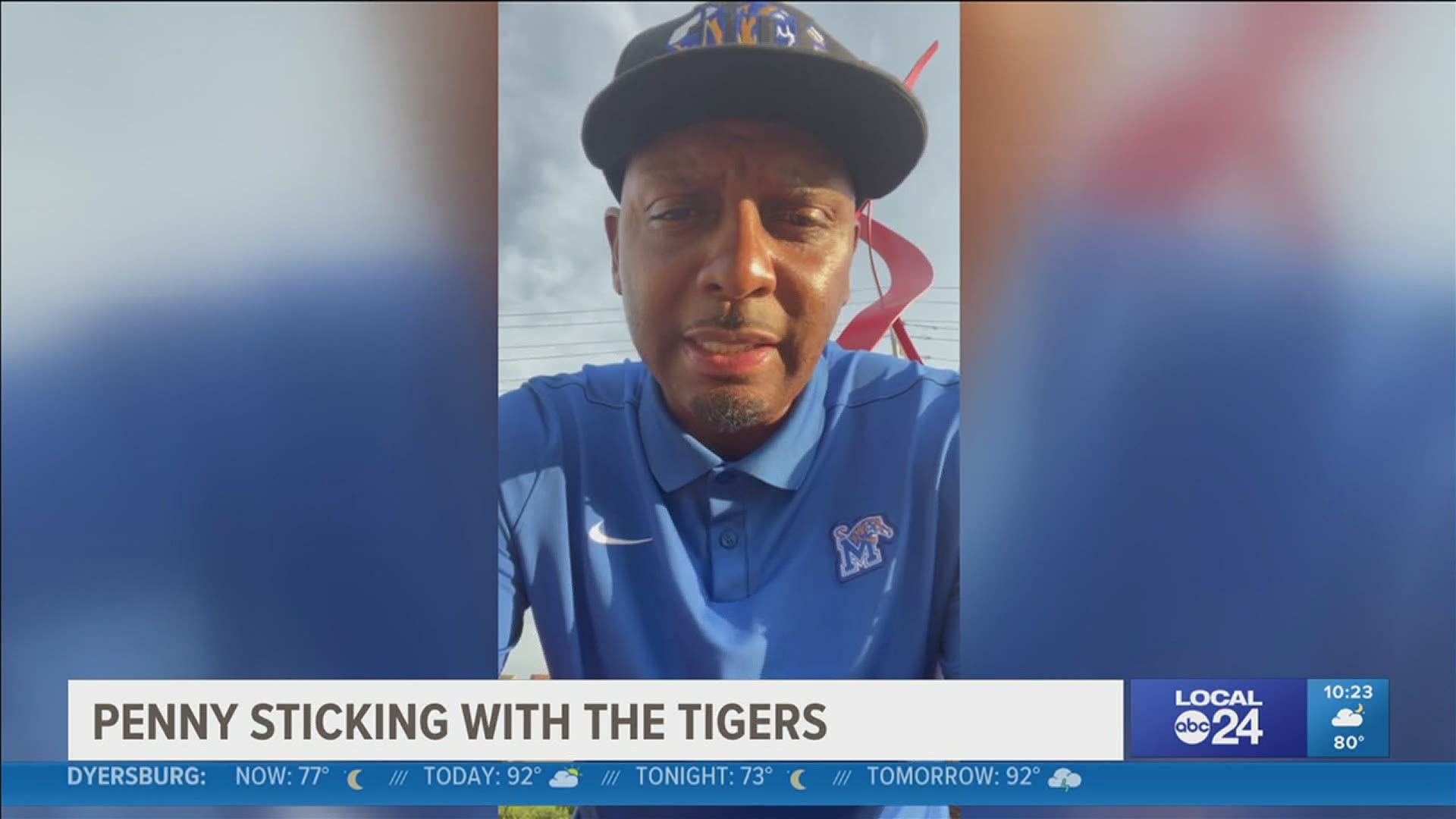 MEMPHIS, Tenn. — In Tuesday’s Ransom Note: this week everyone's been talking about Penny staying or going, and I for one am glad that conversation is over for now.

You can't blame Orlando for being interested in Penny, and you can't blame Penny for being intrigued by Orlando. But what I respect about him most in this latest coaching drama for UofM fans, aside from his decision to put his NBA dream on hold, is that he showed once again how much of a class act he is. He didn't drag Memphis through a long drawn-out process. The story only lasted a few days, keeping recruiting efforts in tact and sparing Memphis an undesirable coaching search in the middle of summer.

At least now everybody knows Penny has dreams of coaching in the NBA, and no one blames him for that. When that day comes, and it will, I think coach hopes he'll have more than an NIT championship on his record.