Opinion | Fight over Germantown schools involves bullies, but they are not students | Otis Sanford

The fight for control over Germantown Elementary, Middle, and High School reaches the state capitol. 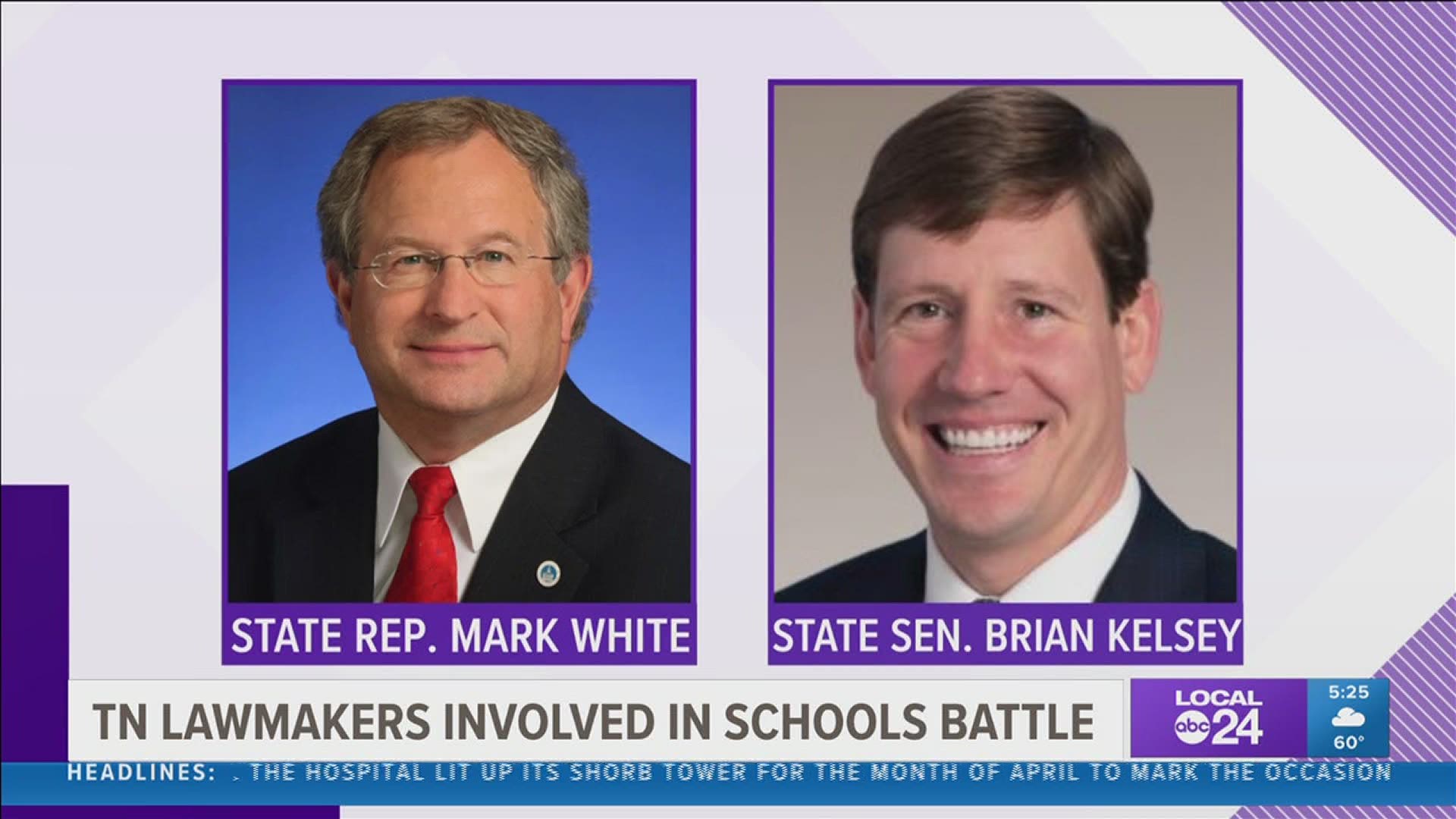 GERMANTOWN, Tennessee — When you’re in a protracted property dispute, it must be nice to have a couple of state lawmakers you can call on to put political pressure on the opposing party. That is precisely what’s going on with the battle for control of three public schools in Germantown.

Officials in the Germantown Municipal School District – with help from Germantown city leaders – have been trying for years to get their hands on the three schools that bear the city’s name, but the Shelby County School district has been reluctant to give up Germantown Elementary, Middle, and High school, because they serve hundreds of students who don’t live inside the city of Germantown.

So what did Germantown officials do? They enlisted state Rep. Mark White and state Sen. Brian Kelsey to propose legislation that would force the hand of county school leaders – or at least force them to the negotiating table. The bills that White and Kelsey came up with made a lot of news but are being put on hold for now, which tells me their main goal was to help Germantown bully the county district into giving up the 3G schools.

This dispute may seem complicated, but really it’s not. The students currently attending the Germantown schools have nowhere else to go, and until Germantown leaders recognize that fact, this issue won’t be resolved anytime soon, no matter how many lawmakers get involved. That’s my point of view. I’m Otis Sanford for Local 24 News.