In his Point of View, Otis Sanford discusses when U.S. Transportation Secretary Pete Buttigieg visited Memphis to discuss the negative effects of I-40 closing. 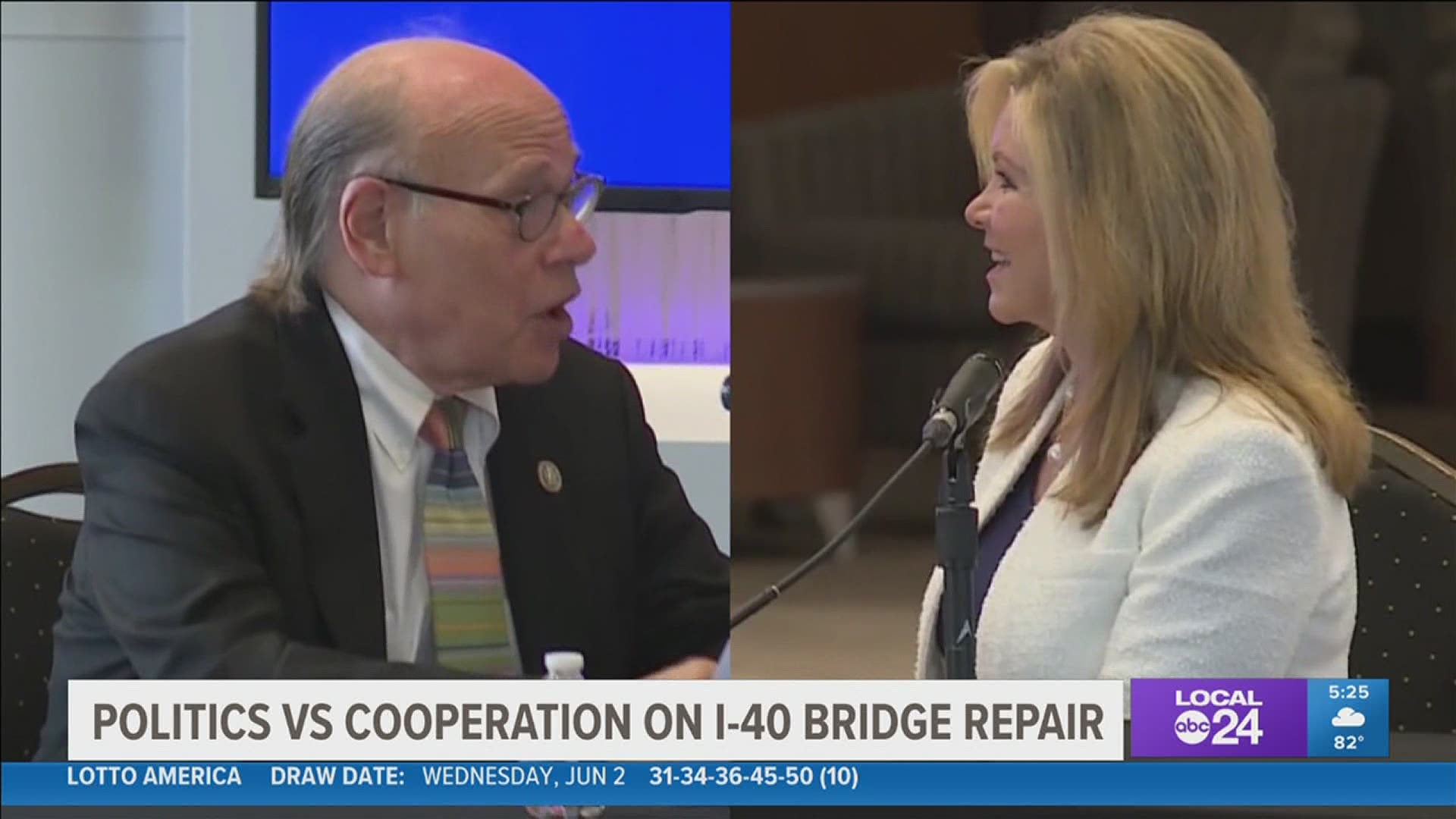 MEMPHIS, Tenn. — It was a rare display of bipartisanship where politics – for the most part – was checked at the door. That was the refreshing scene yesterday in Memphis when U.S. Transportation Secretary Pete Buttigieg came to town to see for himself the negative economic impact of the shutdown of the I-40 Bridge over the Mississippi River.

Buttigieg is the highest-ranking member of the Biden administration to visit Memphis since a cracked horizontal beam was discovered last month. The bridge has been closed ever since, and the impact to commercial trucking and therefore interstate commerce has been close to crippling.

So it was good to see Congressman Steve Cohen, a liberal Democrat, in the same room with Sen. Marsha Blackburn, a conservative Republican. Both understood the need to address the specific issue of the bridge shutdown, but also to address the broader concerns about infrastructure needs throughout the country.

In his public comments, Buttigieg showed that he gets it. The bridge closure is much more than a local issue since I-40 is clearly one of the most crucial highways in the country for delivery of commerce. And every day it remains closed is another costly day for a lot of businesses and people.

To all who rely on the Hernando de Soto bridge, we're doing everything we can to support the state partners working to safely reopen this crucial piece of American infrastructure. pic.twitter.com/FZmE7ut76J

The political fights over infrastructure spending will continue in Washington. But in Memphis yesterday, there was at least the appearance of cooperation to resolve a major league headache.