“George was passionate about things that made Memphis a better place for everybody," says Karl Schledwitz about his good friend. 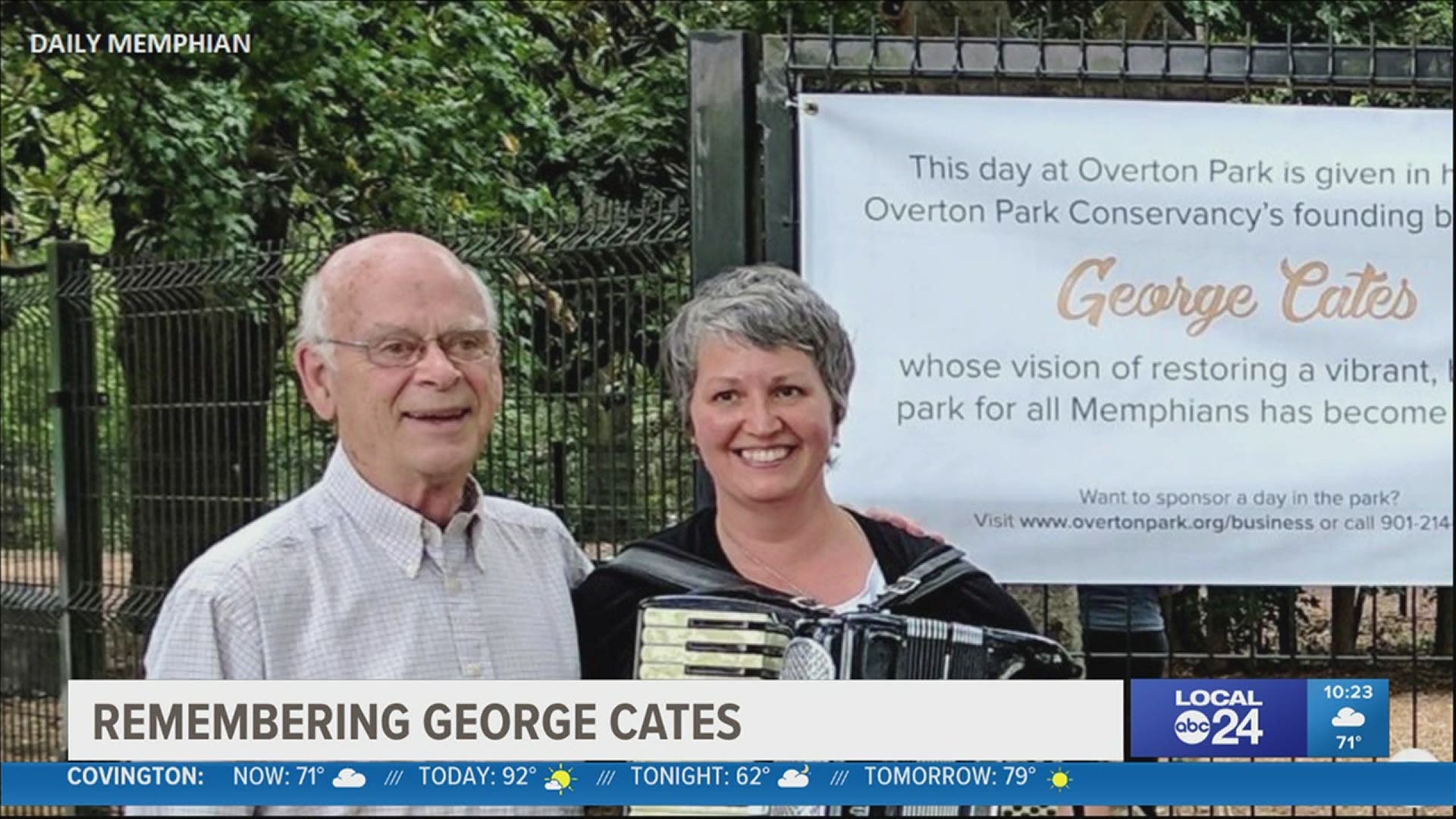 MEMPHIS, Tenn. — In tonight’s Ransom Note: Memphis lost one of its champions the morning and you probably never heard of him.

George Cates was tragically killed this morning in a single engine plane crash near Jackson. He was on his way to Ashville, North Carolina.

He founded Mid-America Apartments (or MAA) which now has 300 apartment communities in 16 states, the largest in the country.

When he stepped down almost two decades ago, he went to work for Memphis.

He became a huge philanthropist helping everything from the Overton Park Conservancy, the Memphis Symphony, the Memphis Rotary Club, and the Botanic Garden.

His good friend Karl Schledwitz told me tonight, “George was passionate about things that made Memphis a better place for everybody. It was never, ever self-serving.”

For example, if you didn’t know George, you might be surprised to learn that when the UT Board of Trustees went looking for a champion for the UT Health Science Center in Memphis, they picked George, a Georgia Tech graduate. Because despite having no ties to UT, they knew he was a champion for Memphis.

His fingerprints are all over this city and he will be missed.

So saddened by this news. George Cates gave so much to Memphis, including creating a successful business and leading the efforts on the creation of @overtonpark Conservancy. My prayers are with his family. https://t.co/HE4crl9r9p