Tate County Sheriff Brad Lance wants law to change so kids under 13 can be charged with felony animal cruelty charges. 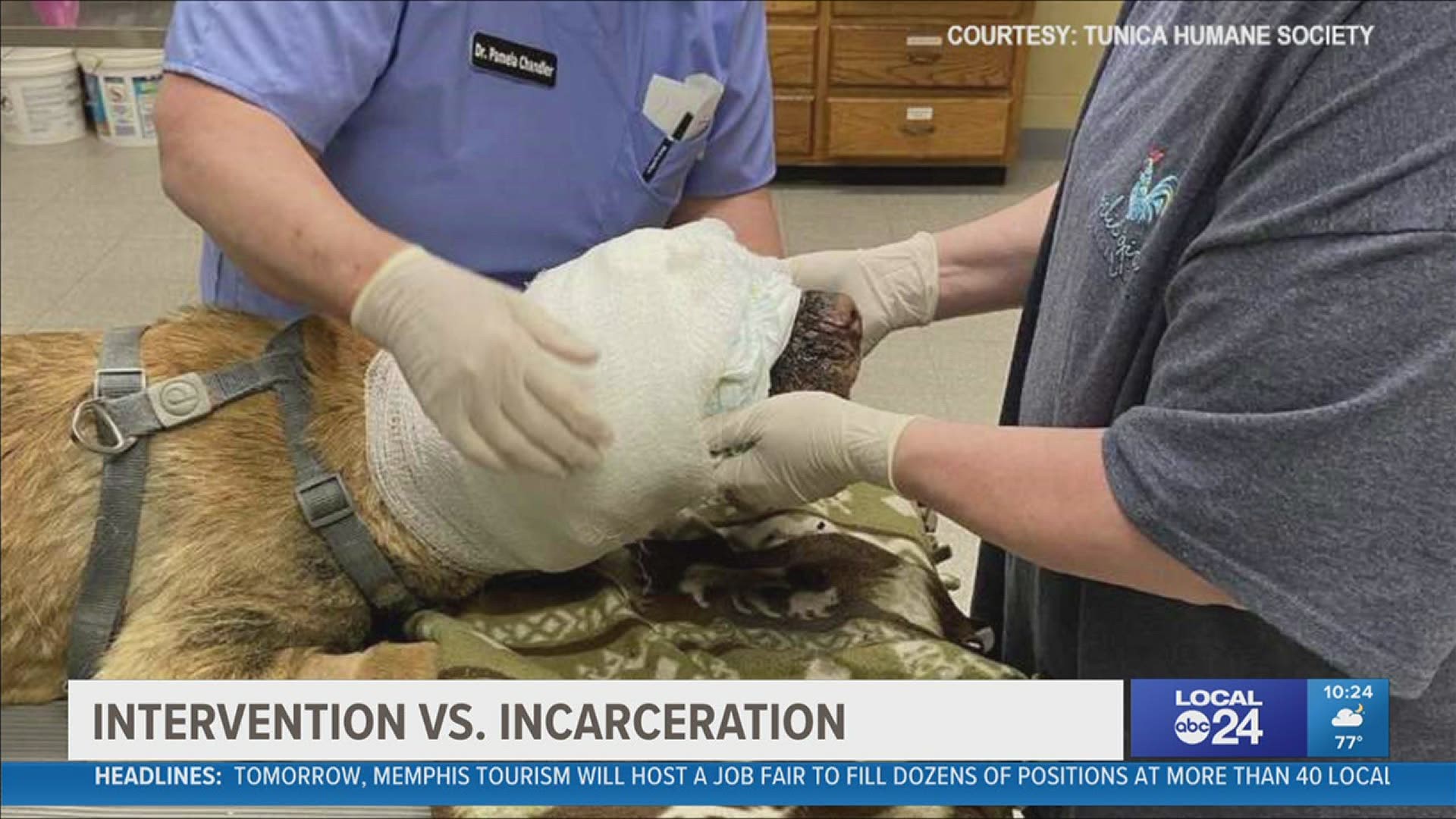 By now you've probably heard the story of the Labrador named Buddy in Tate County, Mississippi. A young boy, who we only know was 12 years old or younger, has confessed to torturing Buddy by tying an electrical cord around the dog’s neck and setting him on fire. It’s an awful story, and thankfully Buddy’s had skin grafts and is doing better.

But Tate County Sheriff Brad Lance is outraged. Because the child is under the age of 13, he can’t charge the kid and wants the law changed so if any child does that again, he can charged them as an adult with felony animal cruelty.

Really, sheriff? Every psychologist will tell you if a child commits animal abuse, there's an 80% to 90% chance that child is also being abused, or someone in their home is. It is also much more likely that that child will commit serious physical violence down the road. I’m not saying some penalty isn’t called for here, but an adult felony is a cop-out. This child needs help, not years in a jail cell.