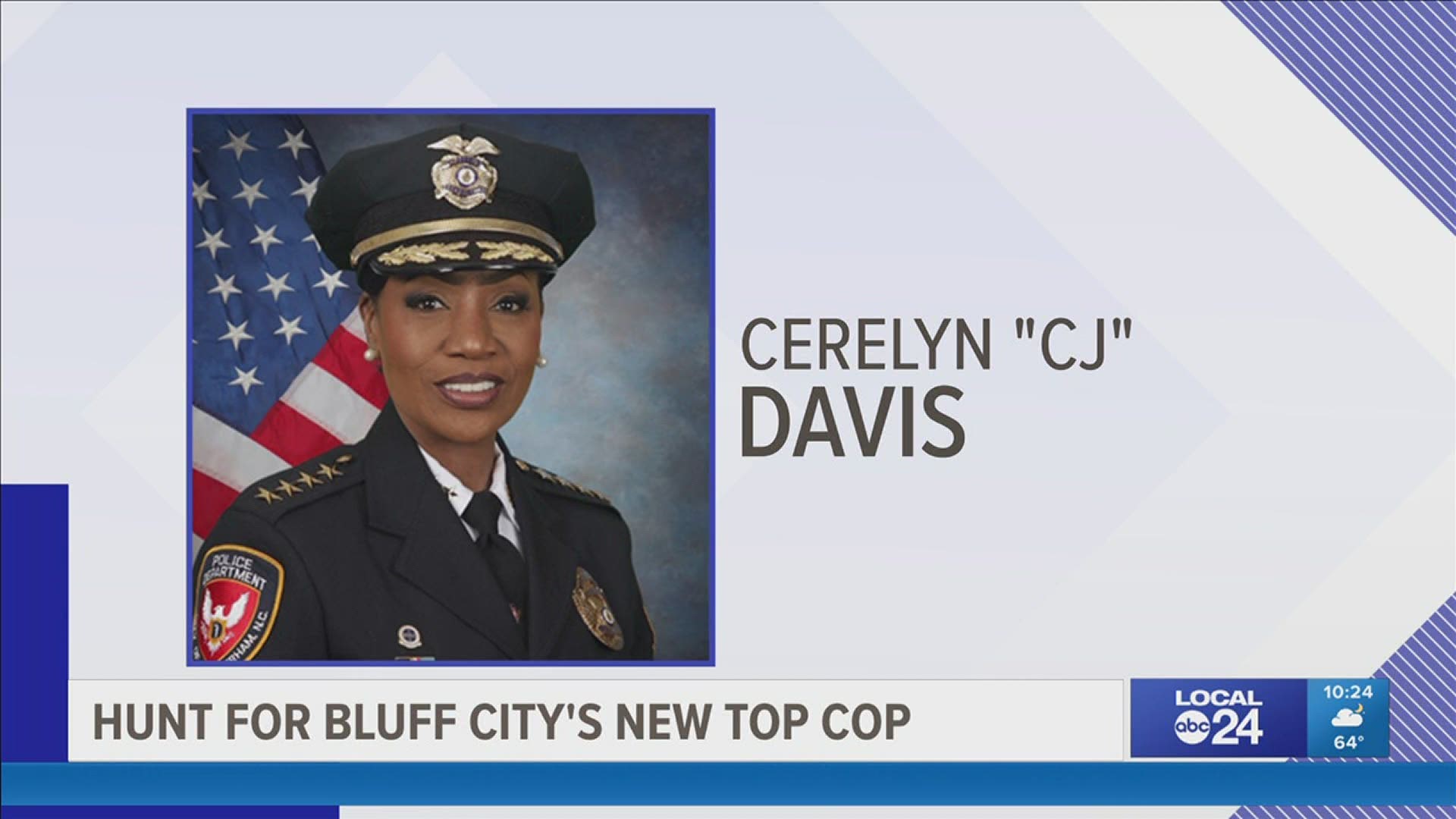 The Strickland administration has known for at least three years Mike Rallings was retiring this month. Outgoing police directors give three years’ notice by virtue of enrolling in the city's deferred retirement plan --- known as DROP.

Rallings gets a nice chunk of money when he leaves next week, and in return the city gets a nice heads up to find his replacement. In fact, we'd been told there'd be a seamless transition, that Memphis City Council would confirm a new police director at its meeting tomorrow. Except now it won't. Now we learn the process is being delayed in order to add an eighth name, Cerelyn “CJ” Davis. She's currently the police chief of Durham, North Carolina, also fired but exonerated during her twenty years working for Atlanta police.

Of course, now she will have to be interviewed by the mayor and community panels. But my hunch --and I'm just reading between the lines-- is it’s her job to lose. At least on paper, Davis makes sense. A commander in Atlanta, police chief in Durham.  Her senate testimony on police reform after George Floyd's death. A reputation for transparency. Some new blood may be what the mayor thinks Memphis needs most.

Update on the search for a new police directorhttps://t.co/aFWzb4278e

@noblenatl sends condolences and unwavering prayer for the families and colleagues of first responders who have succumb to COVID-19. Never forget their dedication to duty, and human sacrifice during this unprecedented crisis. @DurhamPoliceNC @TheIACP pic.twitter.com/k1cvjuYSig