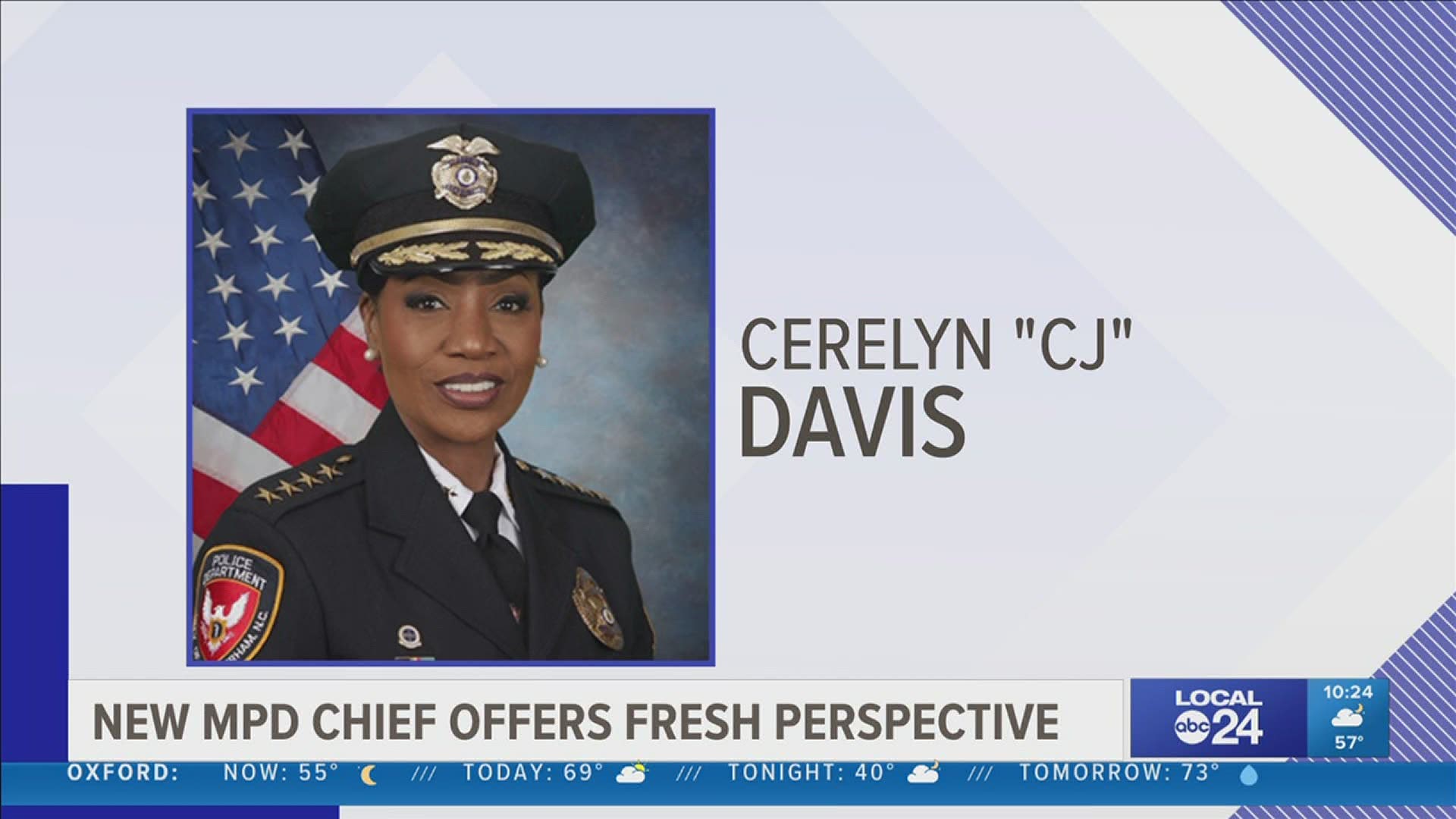 MEMPHIS, Tennessee — In Monday’s Ransom Note: a new police chief. I'm optimistic about Mayor Strickland's choice of Cerelyn “CJ” Davis as Memphis’ new top cop. She has an impressive track record in both Durham and Atlanta. She apparently impressed the socks off those she interviewed with in Memphis, and she's got big ideas on community policing and fighting violent crime.

And what's wrong with getting some new blood up in here? We've tried promoting from within for decades and last time I checked, the crime needle's only moved in the wrong direction. It'll be nice to get a fresh perspective and a woman's at that. Naysayers are making too much of her having to understand Memphis culture and figure out "how we do things around here." I have no doubt Chief Davis will immerse herself and figure things out pretty quickly.

I am not a big fan of the stealth nature in which she and the other seven candidates were vetted. These times deserve more transparency. But assuming the council approves Davis, here's hoping we can welcome and support her because her success is our success.

We wanted to give you an opportunity to meet Mayor Strickland’s selection for Chief of Police for the Memphis Police Department.