PILOT, or payment in lieu of taxes, continues to help bring new businesses to Memphis. 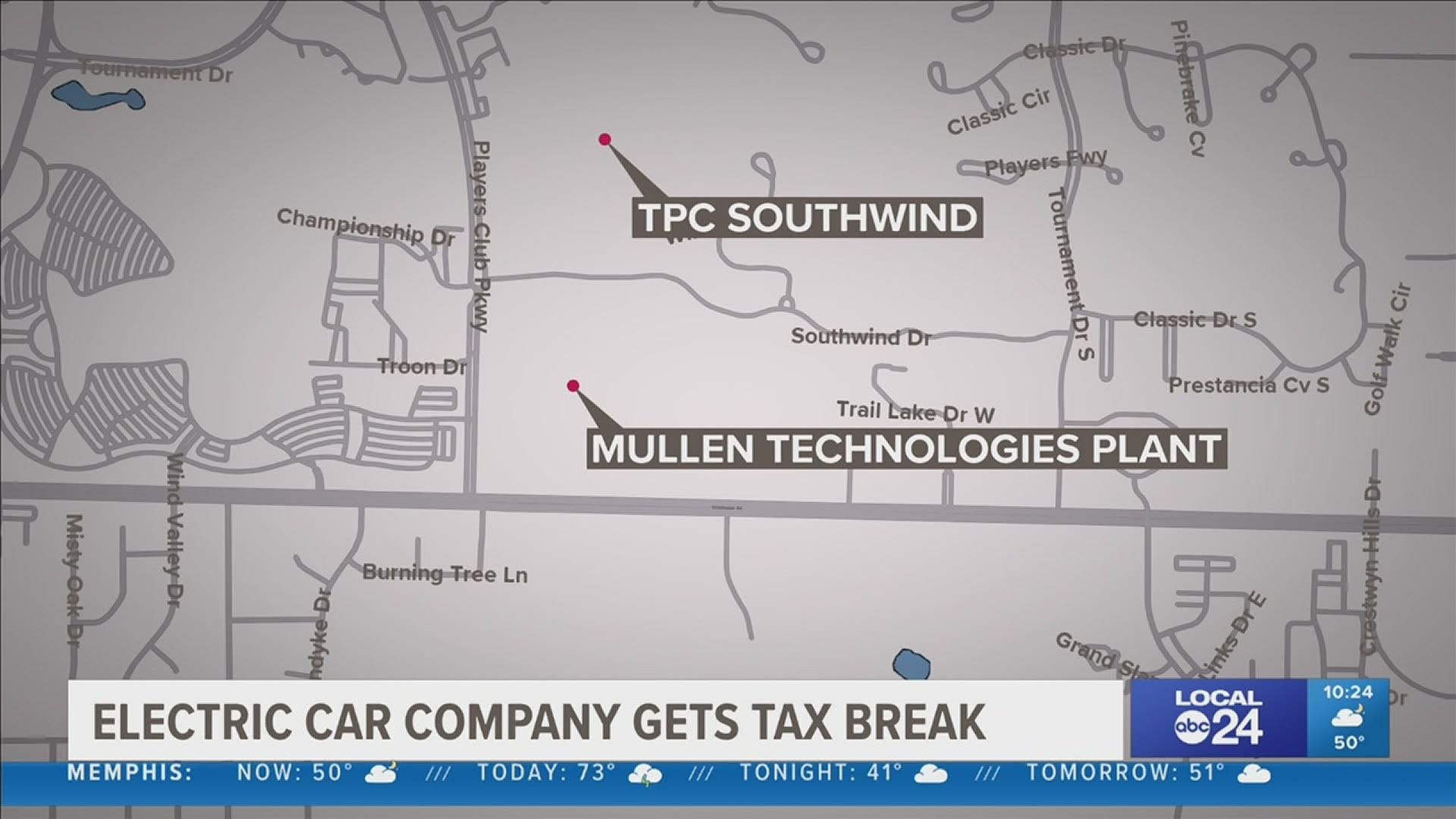 Around here you hear the word pilot and you probably think about people who fly FedEx planes. But it's also a nice way of saying tax break. PILOT stands for “payment in lieu of taxes,” and we just granted a whopper of a pilot to a company called Mullen. It used to be the closest you got to an electric vehicle near Winchester and Hacks Cross was a golf cart at TPC Southwind. But now a start-up California-based company called Mullen wants to turn the abandoned Nike warehouse in the 8400 block of Winchester into a manufacturing plant for one of its new electric models.

This week it got a $40 million PILOT to locate here. This could be the start of something big, and the company has a lot of promise. As controversial as these tax breaks are, promise is what they're based on. This time it seems worth taking the chance.