Opinion | Shelby County has a District Attorney, but someone else wants her job | Richard Ransom 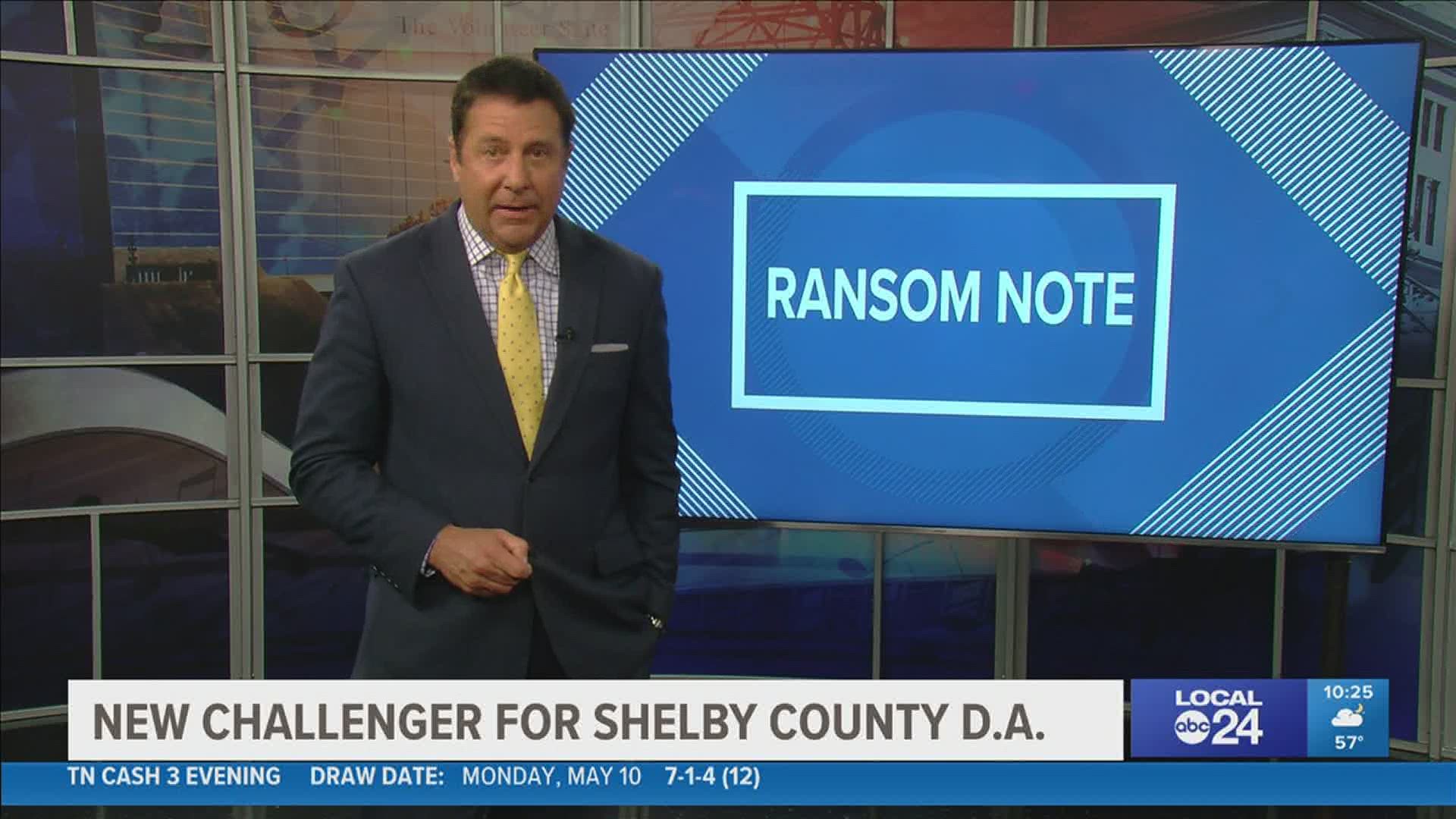 Being the top law enforcer in a county of almost a million people is a big job, and unlike mayor and most other offices, if you win, the job is yours for an eight-year term.

Amy Weirich won her last election in 2014 against a nationally syndicated TV judge Joe Brown, a joke of a candidacy that few took seriously. Monday we learned Memphis attorney Linda Harris will challenge Weirich next year, and unlike ‘Judge Joe,’ she should be taken seriously. Right now, she's a mediator. She's worked as a federal law clerk, a constitutional and civil rights attorney, and she's even been a Memphis cop. Plus now Weirich has a record, including accusations of being too heavy-handed and often deciding not to prosecute police officers involved in the use of deadly force.

It's tough to beat an incumbent, and my guess is Harris knows that, but first she has to hope her announcement keeps other Democrats from running.

@Harris4Da Hello Twitter! On Friday, May 7, 2021, I officially announced I am seeking the position of Shelby County District Attorney (DA) in 2022. Please visit my website and read my platform at https://www.votelindaharris,com. Stay tuned for updates!